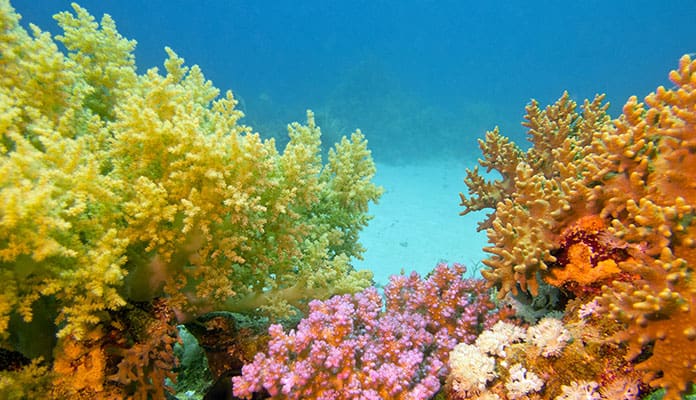 Soft coral is what make snorkeling and scuba diving such a beautiful experience. They come in every color imaginable while housing some of the most interesting species of marine life. Even if you don’t get to see an eel or shark, being able to identify the soft coral can give you information about the species of fish you will encounter. There are so many types of coral that you could literally spend your entire dive just admiring the coral.

What Is Soft Coral?

This is coral that usually grows on hard coral. It will sway and move through the water as you pass by. Unlike hard coral, soft coral doesn’t have a hard outer shell so they are more fun to look at. They are usually compared to the plants of the ocean because of the way they move in the current. 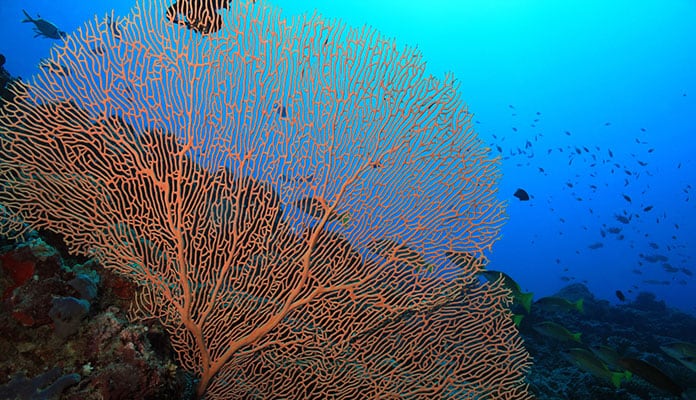 This type of coral is often called the Sea Fan and can be easily identified due to its remarkable resemblance to a fan. Some types of Gorgonian can be whiplike encrusting or bushy in appearance. Featuring a remarkably colorful appearance you may see these in a purple color or even a bright yellow. Standing a couple of inches thick sea fans can stretch up to a few feet high. Most often seen amongst snorkelers, these corals typically enjoy shallow waters. Surprisingly, they have even been found in the extreme depths of our ocean a couple of thousand feet below the surface. 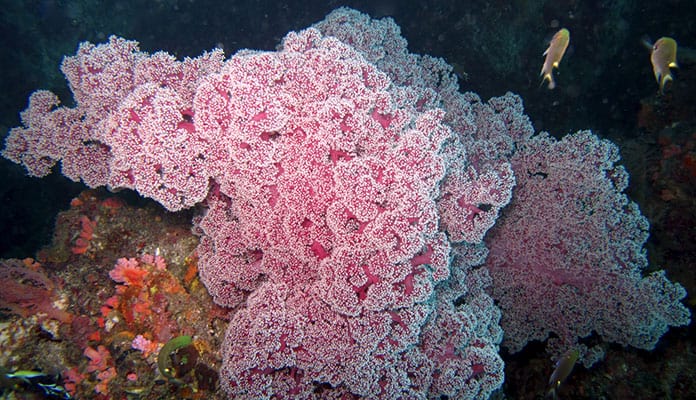 If you have seen aquariums in movies or pet stores you have more than likely seen this type of coral. It is widely regarded as one of the most vibrant and colorful coral in the ocean. It can come in many colors ranging from yellow to purple to bright orange. Carnation Coral (also known as Dendronephthya) flourish underneath other coral and are found throughout warm climates like Fiji and the Great Barrier Reef. This is one of the species of coral that need to be protected. They are one of the most sensitive to changes in water temperature and any chemical contaminants. 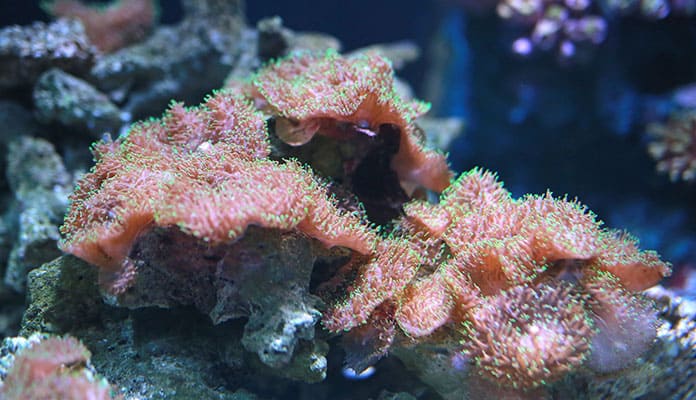 This is one of the more unique forms of soft coral. Toadstool Coral (Sarcophyton) are named appropriately as their Polyps form what looks like a toadstool. They are also routinely called Mushroom Leather Coral and Trough coral. These are usually a brown or gold color with white tips. 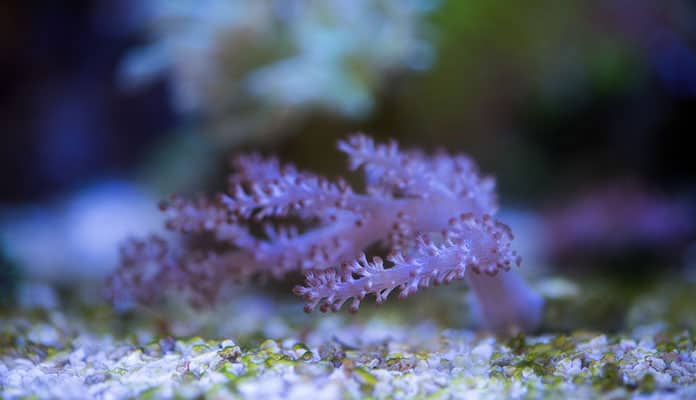 This type of coral also referred to as Carnation Coral Dendronephthya, is commonly found in coastal waters all around the US. With a flower-like appearance, this coral tends to attach itself to hard surfaces. Frequently seen on boulders and coral rubble, tree coral has a thick trunk that attaches itself to these hard underwater masses. With a brush like an appearance, these rough corals have a rubbery feel. With the appearance of many branches coming off of it these corals can be a true sight to see underwater. 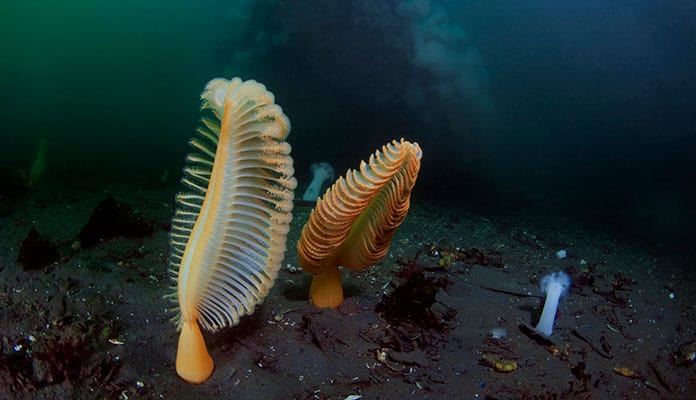 Sea Pens, or Cnidarians, are stunningly beautiful soft corals that have a light feather-like appearance. Resembling an old feather quill pen these corals span up to 6.5 feet high. Found in an array of different colors, they have a bright appearance in warmer tropical waters. These fragile corals are found in deeper waters for scuba divers to explore. Due to their delicate nature, they tend to grow in areas without stronger currents. 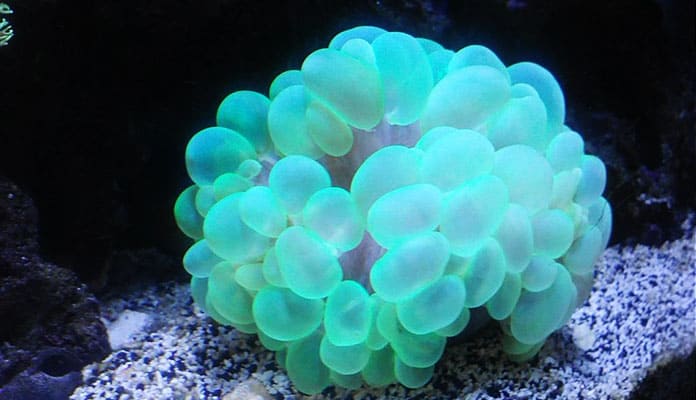 These are some of the weirdest looking coral you’ll see. Bubble Coral (also called Plerogyra sinuosa) is usually a green color which makes them look like Easter Eggs or grapes. They do in fact have a bubble shape which will actually change depending on the amount of sunlight. The contract when it gets dark and seems to grow when the sun comes out. This species of coral is usually found in the Pacific Ocean.

Soft coral is one of the coolest types of coral you can see. There is a variety of shapes and colors that unique species of fish call home. Being able to identify the different species will spice up your dive while making it more vibrant. Soft coral will move and sway while you move past making you feel like you’re part of their environment.