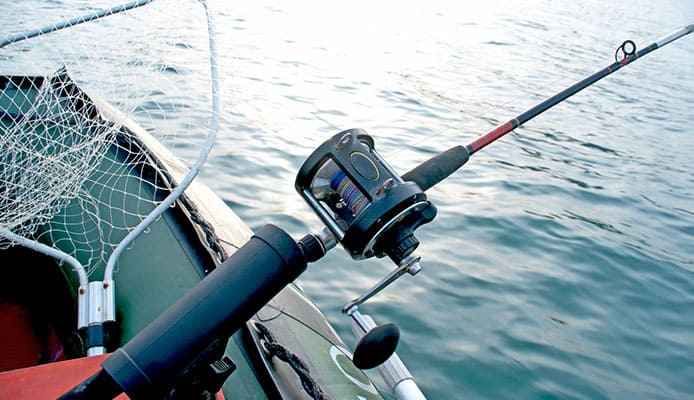 It doesn’t matter which state you reside in. There is a very high chance to use that fishing rod and reel, you will need a fishing license. While the licenses can be different between different states, the bottom line remains that you will require one.

One of the many questions fishermen have is “do you need a fishing license for catch and release?”

Here are all the situations when you will need a fishing license.

When you will need a fishing license

If you have a saltwater license that allows you to fish in the oceans and seas, then this doesn’t mean that you are allowed to fish in lakes and rivers, in other words, you cannot use it to fish in freshwater.

The opposite is true with a freshwater fishing license. You absolutely cannot use it to fish in saltwater.

In other states, you will need more specific permits. For example, you might need a permit for trout or other types of fish.

Moving to Michigan, your fishing license will allow you to even get crustaceans, reptiles, and amphibians from the water. Think about it when wondering when do I need a fishing license.

Other states will give a different type of license for certain people. For example, you will find some licenses for minors being very cheap and sometimes even being free. Disabled people, seniors, and veterans may also get discounted rates or free licenses.

Also, assume that you are teaching your kid how to fish but you are not fishing yourself, then you are going to have to pay for a license for the kid which again is usually discounted in many states.

Simply being a resident of a particular state would mean that you will be paying less for your license than a visitor. Sometimes, you may find it beneficial to get a lifetime license. Granted, it would be costly at first but over the years it does pay for itself. Always make sure you have the best gear and fishing backpack when you are heading out fishing.

What if you are doing catch and release?

You may be wondering; do you need a fishing license for catch and release? While many people may not see the need to pay for a license when they are planning on catching then releasing the fish, remember that you are paying to be in the lake and for the upkeep of the area.

This is why in many states you will and you must pay for a license when catching and releasing the fish. Make sure you have a reliable pair of fishing pliers to help you remove the hook from the fish.

What about private property? 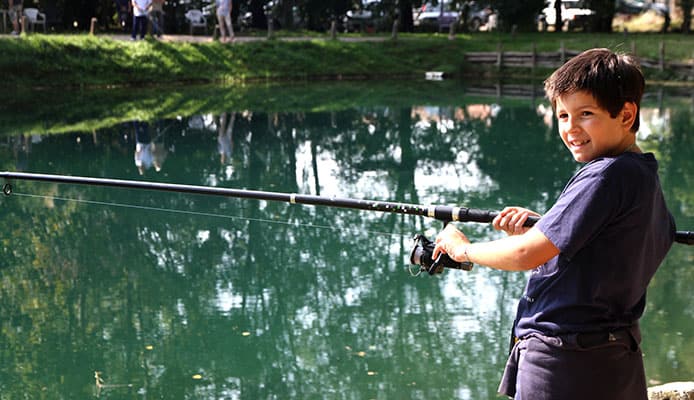 If there is an area you can fish on someone’s private property then there will be little intervention from the state and in the majority of instances, you will not need a fishing license.

Keep in mind however that the owner of the property will have their own rules that you will need to abide by. For example, you may be allowed to use a cast net but may be asked to pay a fee.

Do you need to get a fishing license for every different state?

There are different fishing rules and regulations in different states. Just because you took a license in your home state doesn’t always mean that it will be recognized in another state.

That said, some rivers and lakes are shared by close states which often means that their fishing rules and licenses are similar.  A great example is a saltwater fishing license in Maryland. This one will be honored in Virginia.

How you can get a fishing license

Most of the time, in the majority of the states, you can apply for a fishing license online. Alternatively, you can get it at government shops and government buildings. You will need to prove your residence using an ID or provide some other proof.

Many people will prefer getting their licenses online. This is because in case it gets lost, you can easily print out another one.

However, when it’s all said and done, it is the state that is going to decide when do I need a fishing license. If you get one, carry your fishing jacket and wear that fishing hat and head out.

Why you need a license to fish

Back in the day, there wasn’t any government to regulate the fishing and the hunting of animals in the different states. Virtually anyone could pick up a gun and shoot a deer. When you went fishing, you could pull out as much fish from the water as you wanted.

The population of the natives had declined by almost 95% from genocide and disease. And many new settlers were streaming in from the east. With low numbers, it would have seemed like the natural resources were simply inexhaustible.

In a span of 30 or so years during the 20th century, the population had reached 92 million. This exerted a lot of pressure on the natural resources and the then government saw the need to regulate. President Roosevelt was among the leading conservationists of the time.

By recognizing that overfishing and overhunting could seriously deplete the numbers of fish and wildlife, rules were set in place which continues to be amended and revised to this day.

Note that when fishing, it will greatly help to have good fishing shoes. A fishing chair is a great way to chill out by the river as you wait for the fish to take the bait.

Simply put, regulations reduce the number of people who fish as well as the number of fish that can be taken out of the rivers, lakes, and oceans. It helps conserve the numbers for future generations.

Even better is that fishermen can also report poachers who operate outside the regulations.

Fishing licenses are an important part of the conservation and management of rivers, lakes, and waterways. Without them, the huge number of people that would seek to fish and take from the waters of the different states could quickly drive some fish species into extinction. 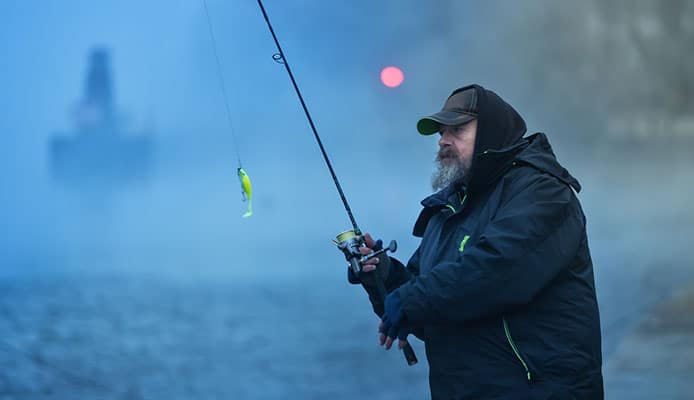 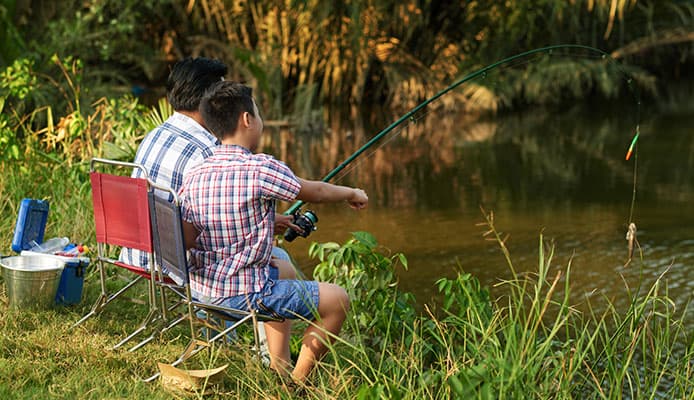 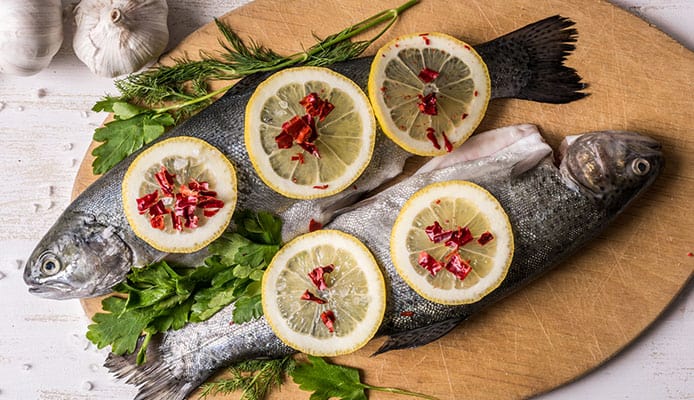