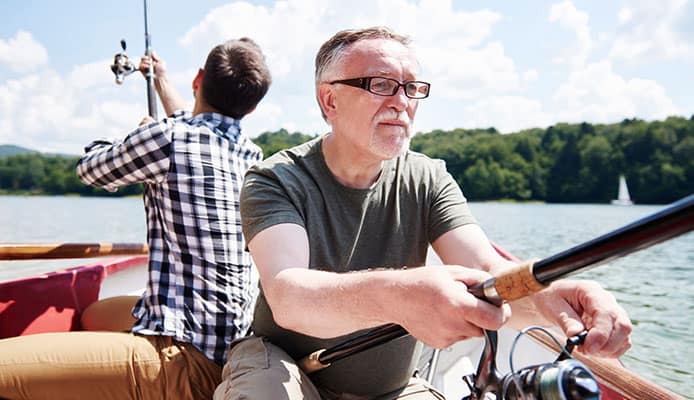 If you have heard fishing beginners or experts talk about the rough/trash fish, chances are, they probably weren’t saying something nice about the fish. If you are new to the trash fish, you might have wondered whether the rough fish are all bad.

The reality is that not all trash fishes are bad. After learning about different rough fish species, you might even enjoy putting on your fishing sunglasses and going after the rough fish. If you are not sure why you might want to take a break from catching bass and go after the trash fish, this article should help you. We will be offering ideas on what to do with the rough fish.

What Exactly is the Trash Fish?

Some fishermen may consider any fish, other than the one they are casting the spinning rod for, a rough fish. Any fish that does not taste good could also be referred to as trash fish.

For some anglers, trash fish may be any species they perceive to be a threat to the habitat or offspring of their favorite species. To minimize the chances of not catching the fish they prefer in the future, these anglers may leave the trash fish to die on the shore.

Why You Should Consider Going After the Trash Fish 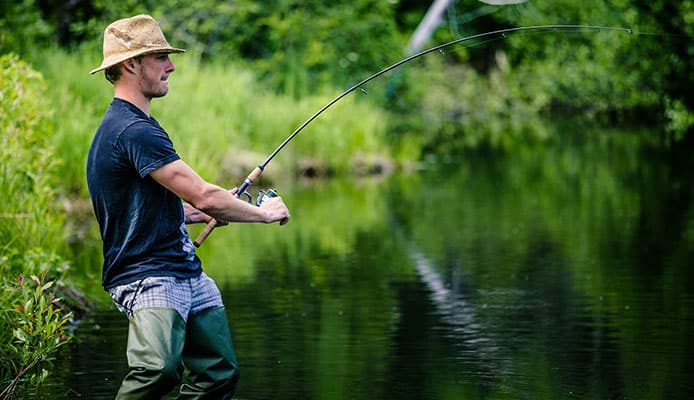 Although most anglers may not say any good thing about the rough fish, this does not necessarily mean that you should avoid going after the trash fish after wearing your fishing shirt. Some of the trash fish species are hard fighters. This makes them fun to catch.

There are also some rough fish you may want to try on your dinner table. Below, we will talk about some of these species.

Most fishermen consider the gar to be a trash fish because they are not gamefish species and are often thought to be inedible. Contrary to what most people think, however, gar can be eaten, and once hooked, you have to fight hard to land them.

Gar is an odd fish species. It is a needle-nosed armored fish. It resembles the sturgeon fish. It is not uncommon to find gar weighing over 100 pounds.

If your goal is to land a huge gar on your next fishing trip, you have to be prepared for a heart-pounding moment. The fish features sharp teeth capable of sawing through your fishing line. For this reason, you may need a special rig.

The gar generally swipes at the prey using its beak. For this reason, hooking the fish may not be as easy as hooking other fish species. To increase their catch rate, some anglers will use a frayed rope to entangle the teeth. For conventional anglers going after the gar, a lively minnow may be an ideal gar bait.

Gar meat can be fried, just like you would fry any other fish meat. The major challenge is cleaning the fish after landing it.

Gar feature hard, ganoid, scales that require anglers to use a heavy knife or tin snips to remove them. After skinning your gar, you should find the most meat along the gar’s backbone. When washing and throwing the carcass away, care is necessary, considering that the eggs can be toxic to mammals.

If you decide to wear your fishing shoes and go after freshwater fish when the gamefish is sparse, the chances of landing a bowfin with your baitcasting reel will be very high. The freshwater fish is capable of surviving in warm waters featuring low oxygen content.

The fish eats minnows and the majority of the baits used by anglers when going after other freshwater gamefish. The trash fish will also hit a wide range of lures, including plastic worms and crankbaits.

One thing that makes going after the bowfin worth your time is the fact that the fish is a hard fighter. This makes landing one fun. Additionally, when prepared and cooked properly, the bowfin can be eaten.

Apart from growing big, the freshwater drums are hard fighters. If you reside in North America, you have probably heard someone call the fish sheepshead.

The freshwater drum is common in the same waters where you would go fishing for walleye. The trash fish is usually hooked when going after other freshwater fish species.

A mature freshwater drum is capable of giving the angler all the fight that he/she can handle on his/her bass tackle. When going after the freshwater drum, packing a jig-and-pig may make it easier for you to land the fish.

A large number of people consume the freshwater drum. They are generally good when prepared and cooked well.

On top of being classified under the trash fish category, the carp is sometimes considered to be damaging to the quality of water and some game fish species. The fish is capable of thriving in waters that other fish can’t survive.

The fish fights hard once you hook it. This means that it is capable of making your fishing trip exciting. If you manage to land a carp fish and prepare it properly, you should be able to enjoy a good meal. The fish tastes pretty good.

Some of the rough fish offer anglers a fight of their life before they can land them. This makes the fishing experience interesting. Some of the trash fish, when properly prepared, can be delicious. 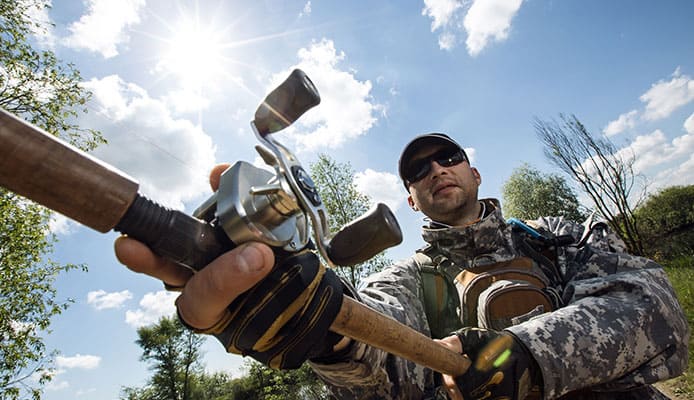 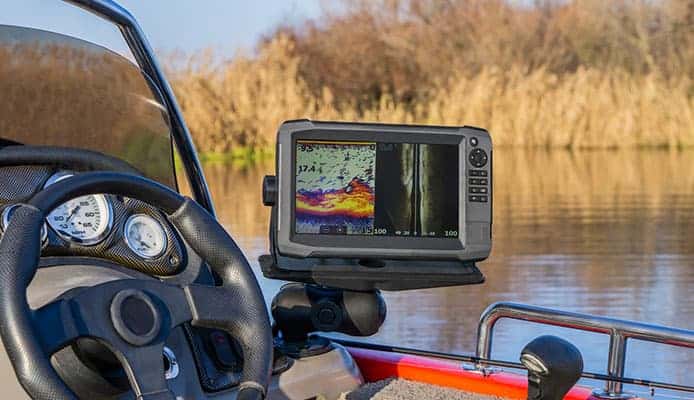 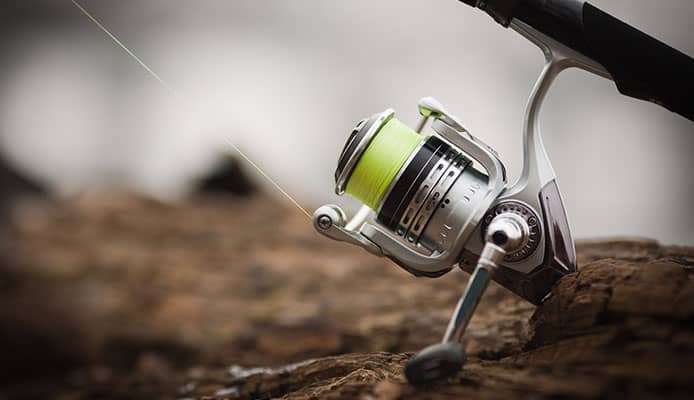