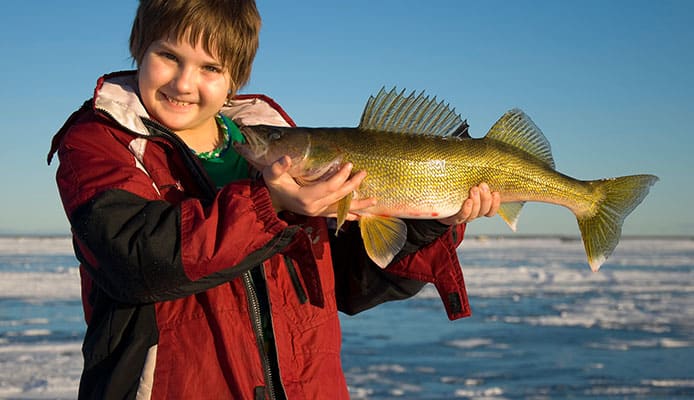 Anglers who have been fishing for pikes know that walleyes don’t grow to be as big as them. Also, it is much easier to fish for crappies and fill your boat with them than to land one or two quality walleyes. So why do anglers still go walleye fishing despite all these issues? For one, the walleye’s delicious and firm white meat makes for an excellent post-fishing meal. Second, some anglers love the challenge of being able to find and land a walleye. Walleyes are abundant in many places, but since they’re not very aggressive feeders and aren’t always active, they aren’t always easy to catch. Don’t worry though because we have here some tips on how to catch walleye so you can grab one (or two) of this popular game fish worthy of your trophy wall or dinner plate.

Where to Find Walleye

You won’t catch any fish if the fish aren’t there in the first place. This is why you must know where to look for walleyes. But then, walleyes appear to have no preference for any particular spot in the water. Unlike other species of fish, walleyes will hold tight to vegetation or wood at times, and haunt the rocks or cruise the sand or mud at other times. They can be on the bottom of the water column, near the top, below, or anywhere in between at any point in time. More confusing is that more than one of these behavioral patterns can be at work in the same body of water at the same time.

But finding walleyes isn’t rocket science. Here are some tips to help you determine those areas where walleyes often hold and hang out.

Choosing a Fishing Rod and Reel

Walleyes can get pretty big, but despite their size, they are known to have a very delicate bite. That said, it is always best to go for fishing rods that have fast to extra-fast action. These are sensitive enough and you’d be able to feel it when a walleye takes a bite at your line. Also, you’ll want a fishing rod that is powerful enough to help you land a large walleye into the boat. A rod with medium to medium-heavy power should be enough in most instances.

Many anglers use spinning rods and reels when fishing for walleyes. These are versatile and easy to use, and the good quality ones usually last for a very long time, ensuring that you get more enjoyable years out of this investment. On the other hand, anglers who employ trolling methods usually prefer using a traditional baitcasting rig with more power and higher line capacities.

Monofilament lines are standard for walleye fishing, though some anglers prefer to use braid lines. Accordingly, braid lines have a smaller diameter compared to a monofilament of the same test range and strength. Besides, braid lines have little to no stretch which helps to animate lures when fishing in deep waters. It also helps to make a quick yet solid hook set. Those who are trolling for walleyes should consider getting a higher strength line.

Baits and Lures for Walleye Fishing 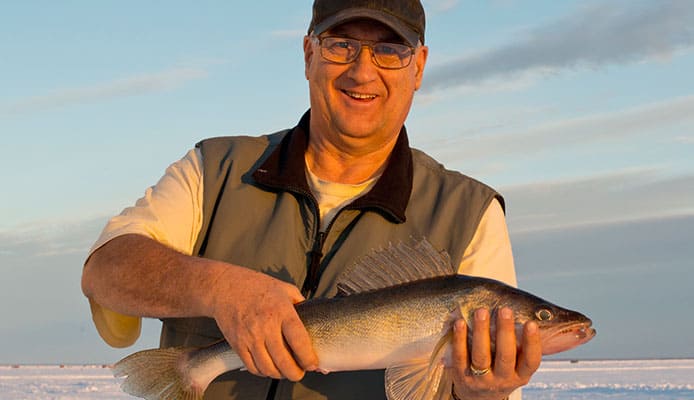 While live bait has been the go-to method used to catch walleye for ages, artificial jigs and lures have become more and more popular among anglers of all skill levels. Just keep in mind that walleyes are known to spit out a lure within a few seconds once they realize it’s fake. If you’re overwhelmed with the variety of lures available in the market, turn your focus to these three lures for walleye fishing.

Walleyes can be tricky to catch, and various fishing techniques like the following can be employed by anglers (from amateurs to pros) when fishing for walleyes.

Despite the challenges, walleye fishing remains to be popular among many anglers. Anglers who love the sport consider walleyes to be a fascinating and challenging game fish. For hobbyists, walleyes are interesting because of their unique appearance and great tasting meat. As was mentioned several times already, catching a walleye isn’t always easy. It takes the right gear, experience, and knowledge on how to catch walleye to get an advantage over this interesting fish species. 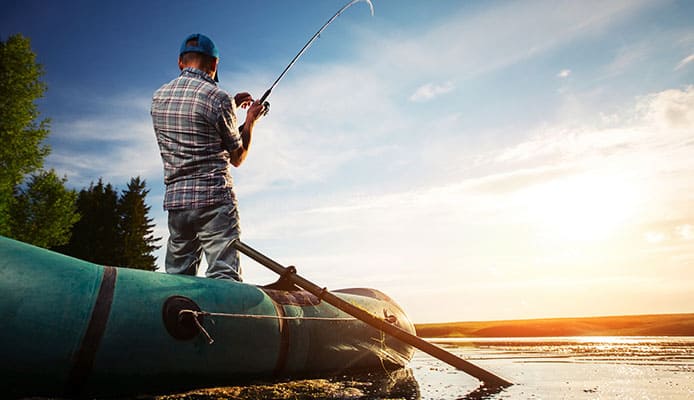 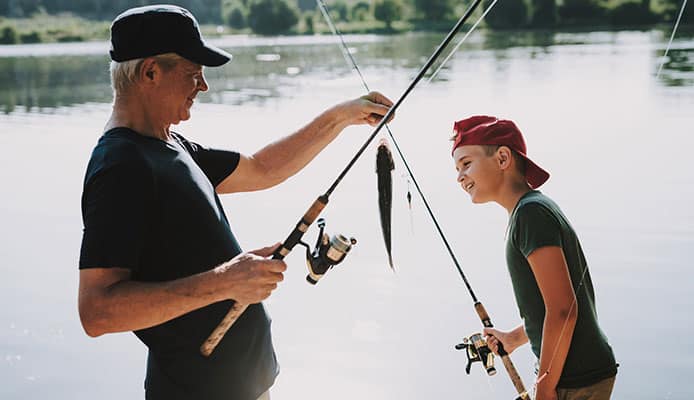 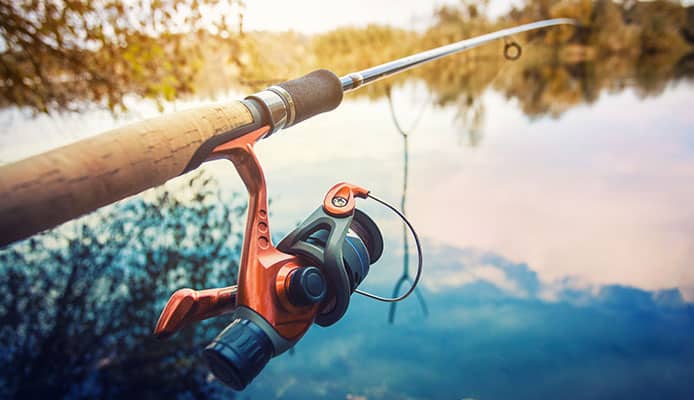 6 Best Reels For Stripper Fishing In 2022