A plastic worm is probably the most universal lure an angler can have in his tackle box. It works perfectly in both fresh and saltwater.

But you have to make the lifeless worm snag-free and look more natural, and one of the best ways to do this is implementing the Texas rig. Texas worm rigging method has been used since the 70s when lure manufacturers started making worms out of soft plastic instead of hard rubber.

Although the method was originally used with plastic worms, it can also be used with other soft plastic lures.

1.First things first; get the right gear. Whether you are using a braided fishing line or a fluorocarbon fishing line, a bait-casting or spinning reel, make sure your gear can support the weight of the rig.

2. Slide a bullet sinker onto the fishing line. Hold the sinker in one hand and insert the line into its pointed end.

3. Attach a hook to the line using a fishing knot of your preference.

4. Take the hook and embed its point into the center of the worm’s head then push the point out such that it exits the worm at its side.

5. Slide the worm all the way up the hook towards the direction of the eye, all while twisting it around the wire of the hook. The sharp end of the hook should be facing the worm.

6. With the worm hanging straight down, put your thumb and finger on the worm at the area where the bent part of the hook reaches. Bend the worm so you can push in the hook’s point inside the worm. If you have done it right, this point should align with the hook eye.

7. Push up the worm a little bit so that the sharp point of the hook slips underneath it. A Texas rig where the hook point is hidden inside the worm is called skin hooked or weedless. A worm hooked like this can slip through weeds and thick cover without being snug.

Setting up an effective Texas rig lure requires you to have the right sinker weight. A standard sinker will weigh anywhere between 1/16 ounce and ½ ounce.

But the weight of your sinker will highly depend on how deep you will be fishing, how strong the wind is, and how active the fish is. Lighter is always better but in deeper waters or when there is a strong wind, a heavier weight would be your best bet.

The lighter your sinker is, the higher your chances of luring, hooking, and eventually reeling in your catch. You see, a heavier sinker is more likely to be larger, which means it will be much easier for the fish to spot. This is especially true when fishing in calm waters or when the fish are not aggressive.

Another reason why you may want to have your Texas rig worm with a lighter sinker is that it will move more naturally than with a heavy sinker. Lightweight worms will swim more convincingly than heavier ones and won’t hang up as much.

Sometimes, strong winds and waves make fishing with worms very difficult and one has to use sinkers that are larger than usual to cast accurately and feel the bottom. You can easily get away with lighter sinkers in shallow waters but as the depth increases, you may need a heavier sinker.

Lightweights are easier to cast with spinning tackles than with baitcasting reels and rods. Similarly, light and thin fishing lines will be more effective on light sinkers as they offer less resistance than thicker heavier ones.

How About The Hooks? 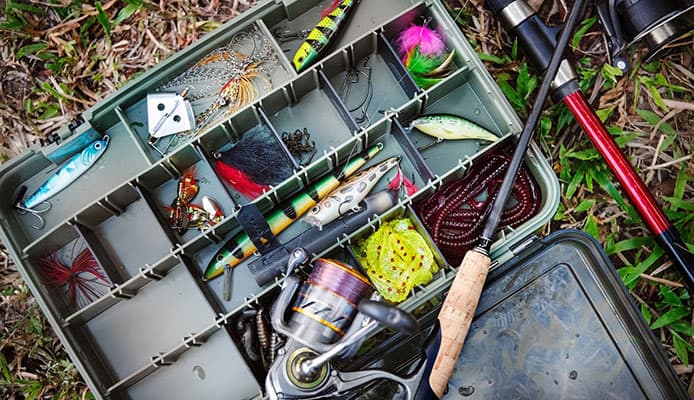 There is an array of styles to choose from too. You may want to try your Texas rig lure with various hooks to see which style has the most success. Some anglers prefer circle hooks while others fancy the outside edge barb. Circle hooks are great when using live baits but not so great for plastic lures.

Always make sure that the hook is sharp enough to embed into the worm effortlessly. Modern worm hooks will be extremely sharp when new but get dull after a few uses, so sharpen your fishing hooks if you feel like they are too blunt for the task.

Once your fish has taken a bite, set the hook quickly. Some people advise waiting a moment before hooking but waiting might get the fish swallowing the lure, which could result in it getting hooked in the stomach instead. This means that you will have to cut the line, leaving the hook inside the fish, or try to get the deeply embedded hook out and end up injuring the fish.

Setting the hook as soon as the fish picks up the worm will result in the hook being attached to the fish lip, ensuring the fish survival even after it has been released back into the water.

The Texas rig is one of the most effective methods of prepping a plastic worm for fishing. As you can see, the steps are quick to follow and implement and you don’t even need any special equipment to get your worm up and going. As long as you have the right sinker, a hook, and a good fishing line, you are good to go. Just make sure the sinker is lightweight, the hook is sharp, and the line is strong enough to support the rig. 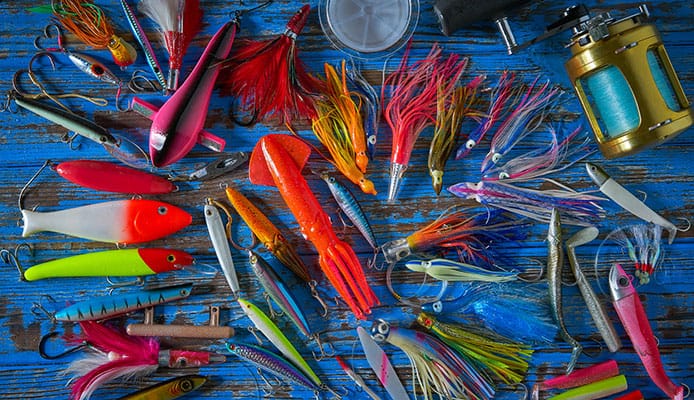 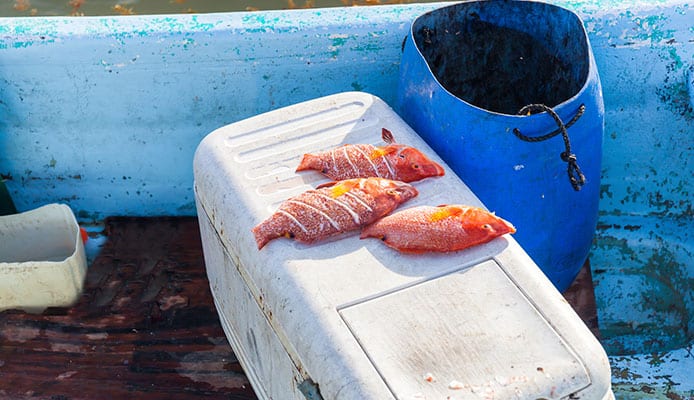 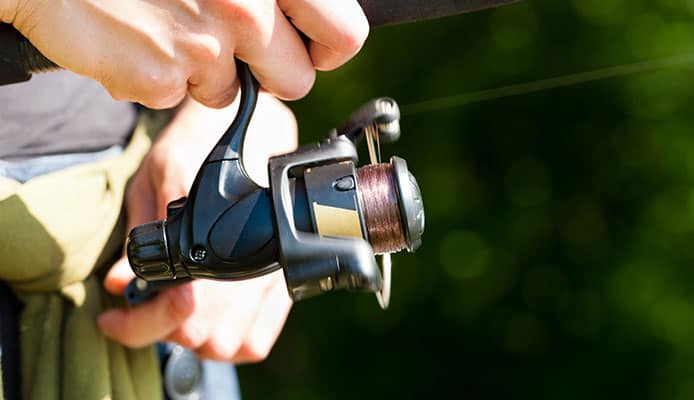