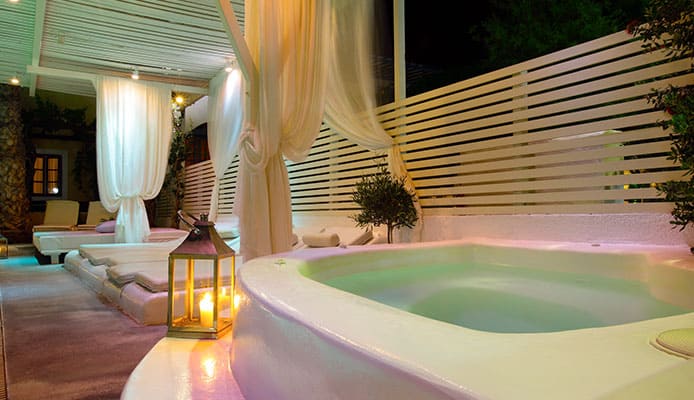 Many homeowners who are looking for a way to liven up their backyards often consider installing a hot tub or a swim spa. And why not? Such additions are without a doubt one of the best ways to put a touch of luxury and character to any space. But some homeowners simply can’t decide between a swim spa vs a hot tub. If you identify yourself in this category, we’re here to help you out. Below we take a look at the difference between a hot tub vs a swim spa as well as their similarities and answer some of the most commonly asked questions regarding the two.

What Is the Difference between a Spa Pool and a Hot Tub?

The most obvious differences between a swim spa vs a hot tub would be the length, size, and purpose for which they were designed for. Let’s take a look at these differences (as well as some similarities between the two) in more detail below.

A swim spa is much bigger and longer than a regular hot tub. It can be as long as 12 feet at the least, though some manufacturers build swim spas that reach 16 to 20 feet as well. On the other hand, large standard-sized hot tubs that can hold up to 8 people and others measure only about 9 feet. A 2-person hot tub measures much less.

There is a significant difference between swim spa vs hot tub when it comes to their use and purpose.

Swim spas are primarily used for fitness as it provides a venue where you can do your swimming exercises or workout. They are designed with a machine that pumps water out, allowing you to swim in place continuously as though you were swimming against the current. As an exercise, it would be like swimming at the beach or doing laps in the pool, only without the saltwater or touching the walls to turn around.

Hot tubs, on the other hand, are generally used for fun and relaxation. You can hold insane hot tub parties for your family and friends, or you can just soak in the heated water and enjoy some peaceful moments by yourself.

That being the case, choosing between a hot tub vs a swim spa depends largely on your lifestyle. If you are fitness-minded and are looking for a cheaper alternative to having a swimming pool built, then a swim spa is the better option. On the other hand, if you’re looking for a venue where you can just sit back and relax then a hot tub is more suitable for you.

Because of their size and features, many people tend to think that the swim spa is much more expensive than a regular hot tub. Although there is some truth in this, it doesn’t always have to be the case.

When swim spas first came out into the market, their prices were so steep that they cost almost as much as an in-ground swimming pool, thus promoting the notion that these luxurious devices were only for the fabulously wealthy. During those times a standard hot tub sells for less than $5000, while a swim spa and an in-ground pool costs around $25,000. Given the huge difference in the price between a hot tub vs a swim spa, more people would rather buy a hot tub since swim spas simply didn’t appear to be a good deal for the practical homeowner.

As time progressed, several factors came up that significantly affected the prices of hot tubs, swim spas, and in-ground swimming pools. Hot tub manufacturers started adding more and more exuberant features like automatic hot tub cover lifters and others to their products which then increased their prices. The cost of materials used in building in-ground swimming pools also increased (consequently raising the structure’s price). All the while, swim spa manufacturers have found ways to improve their products while keeping the production costs low or with very minimal increases.

And so it came to a point where luxurious hot tubs were selling for well over $15,000 and small in-ground pools cost around $40,000 to build while swim spas still sold around the $25,000 mark. In time the price difference between a swim spa vs hot tub became insignificant and it was here that the popularity of swim spas started to gain traction and became a more reasonable purchase than a deluxe hot tub or a tiny swimming pool.

If you are torn in choosing between hot tub vs swim spa, then you can opt to go for a hybrid of the two. There are swim spa models that are divided into two sections with one end which can be used as a swimming area and the other end users as a hot tub complete with seats, hot tub steps, and others.

Take note that units such as these will cost more initially and in the long run. This is because such units will usually have two separate filtering, pumping, and heating systems. Nonetheless, if money is no issue then swim spa models like these would be the better option.

Certainly, swim spas can be an excellent investment considering the various benefits that they offer. From aiding users in achieving their fitness goals to helping homeowners increase the market value of their properties, swim spas will always be considered as one of the best additions to any home.

Swim spas and hot tubs have their unique features and offer plenty though varied benefits, which is why when it comes to choosing between a swim spa vs a hot tub, the answer isn’t always straightforward. That said, consider your lifestyle and needs before putting down money for either a swim spa or a hot tub. Whichever you choose, whether that be hot tub vs swim spa, choosing one that matches your lifestyle and needs will ensure that you get maximum enjoyment from your investment. 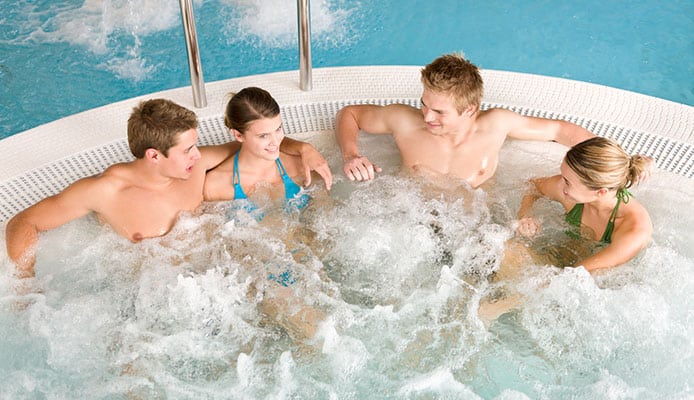 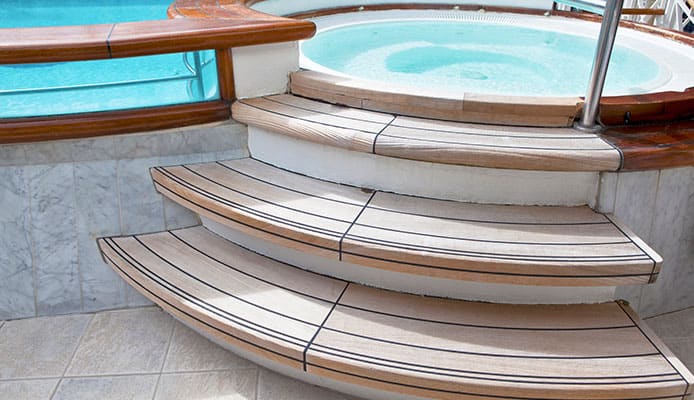 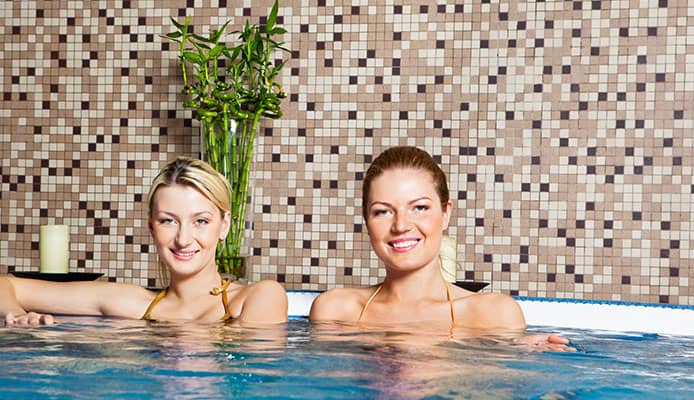