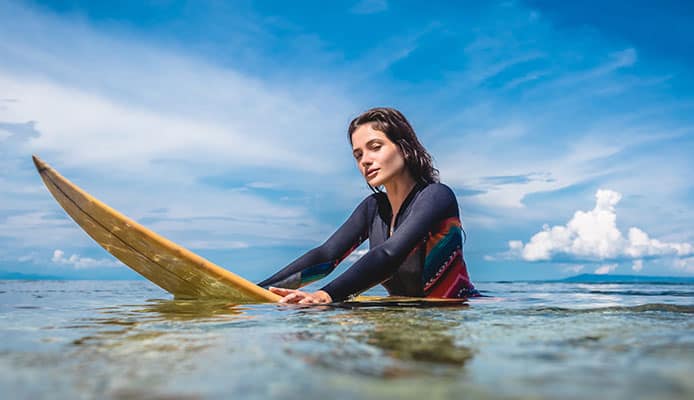 Surfing is one of the top watersports around the world, and rightfully so when you consider the type of adrenaline rush you get while shredding large overhead waves or flawlessly executing alley-oops or sushi rolls. Amidst all the excitement, it is easy for some surfers to forget that they’re sharing the waves with other surfers which often results in resentment and confrontations.

That is why surfers, both amateurs and veterans, need to remind themselves of the different surfing rules and etiquette before paddling out. These surfing etiquettes are not so much as rules, but more of a code outlining the proper conduct for surfers. They are designed to ensure the safety of the surfers and make sure that everybody gets along while having fun. That said, here are ten surfing rules and etiquettes to keep in mind before taking your surfboard out of your surfboard travel bag and stepping into the surf.

This is one of the very first surfing rules that every beginning surfer needs to learn; however, it is also one of the easiest to break. There may be variations to this particular rule, but basically, the rules are:

And remember, even if the whitewater catches up to a surfer doesn’t mean that you’re excused to take off down the line. Experienced and talented surfers have a knack for outrunning the section and getting back to the face of the wave.

This is one variation to rule number one and applies when a wave is breaking towards itself. If you and another surfer are both taking off on either side of the peak, you both have the right of way on your respective sides. If the wave is peaking with both a left and a right, let the other surfer know your intention by shouting “Left!” or “Right!”

This is considered to be the cardinal sin of surfing. Dropping in simply means taking off in front of another surfer who has the right of way and is either about to take off or is already riding the wave. Not only is this rude and disrespectful, but it is also potentially dangerous and you put yourself and the other surfer in a possible collision course as you block his or her line. In any case, dropping in on someone will make you feel bad about yourself, outrage the other surfer, and ruin the wave for both of you.

There are instances though when dropping in becomes forgivable, but only if (and that’s a pretty big “if”) you are next in line on a wave and:

It can be tempting to go and catch every wave that comes your way, especially when you are confident of your skills and equipped with the best surfboard available. However, just because you can catch all the waves Mother Nature is hurling at you means that you should. This will only get you the resentment of your fellow surfers at the lineup and might even lead to a brawl back at the beach.

Being a wave hog (or just being a “hog” in general) is never appreciated on any beach. Share the waves around and let other surfers have their own fun. When you give a wave, you’ll get a wave. More importantly, you’ll get the respect and admiration of other surfers you’re sharing the water with.

Some people have the habit of ditching their surfboards when a large wall of whitewater suddenly looms above them. This can be very dangerous since surfboards are large, heavy, and hard. When the whitewater tosses your surfboard about it can end up hitting you or another surfer behind you. And don’t make the mistake of thinking that your soft top surfboard won’t cause any damage because it will, regardless of the term “soft” being included in the surfboard’s product description. Keep this rule in mind especially when you’re surfing on a crowded beach. Always maintain contact and control over your surfboard. This may be hard to do for beginners but keep at it until it becomes second nature.

In line with the above, nobody likes “snakes” as much as “hogs”. Snaking can be defined in a variety of ways, but in general, it means paddling around in a big “S” pattern to another surfer to get the right of way for a wave. While not necessarily dangerous or hazardous to you and other surfers’ health and well-being, snaking is pretty annoying and will definitely earn you the ire of other surfers. So be patient and wait in line. Your wave will come sooner than you think.

When you look at the water, you’ll see some people already out there in a line waiting for their turn at the wave. Instinct would tell you to paddle straight toward them because that’s exactly where you want to be alongside other surfers. However, you should never paddle straight towards the line and you should never squeeze yourself in the middle of the lineup once you get there. Doing so will not only be rude (they were there first after all) but you also run the risk of getting run over by those already surfing the wave. Instead, find a channel and paddle towards the outermost end of the lineup and make your way towards it from there. And oh, being a veteran surfer or a local doesn’t give you an excuse to the cut in the line, especially when the newbies and tourists are playing according to the rules. Be a role model for them instead.

Surfing rules and etiquette don’t just apply when you’re riding the wave. Once you get into the water and start paddling, you’re bound by these standards right then and there. Fortunately, many of these are pretty common sense so there’s really no reason for you not to remember them.

This is one of the most important among the different surfing rules and etiquette. Being a tourist or a visitor doesn’t give you an excuse to act and behave inappropriately. Needless to say, breaking the rules and practicing bad surfing etiquette will lead to resentment, bad vibes, and even verbal and physical confrontations.

Many local surfers are actually very kind and welcoming to outsiders who visit their beaches, provided of course that they (and their culture) are treated with respect. Also, when you travel in groups be sure that you and your surfing buddies don’t mob the beach and hog the waves. Take some time to observe your surroundings before jumping into the water, enjoy the sights and sounds of the local community, and keep things friendly. You’re more likely to earn the local surfers respect this way than doing Superman or rodeo flips.

This doesn’t really need to be mentioned, but the number of people who ignore this rule (intentionally or otherwise) is simply too high. If you ever drop in on someone or run them over or break any of the surfing rules and etiquette mentioned above, be sure to offer a quick apology to the surfer you offended. This can go a long way in avoiding tensions and brawls against a fellow surf rider. Besides, it’s all really plain good manners and right conduct and many surfers will readily accept a sincere apology.

There are plenty of other surfing rules and etiquette that both beginning and advanced surfers should keep in mind so in addition to the ten above we’re leaving you with five more.

Surfing has always been a popular sport, and given how exciting it can be we can only expect the number of people engaged in this sport to grow even bigger. Unfortunately, with this comes the unpleasant truth that surfing etiquette and rules are slowly being forgotten and buried in the sand. That said, new surfers should familiarize themselves with these surfing rules and etiquette before jumping into the water (even advanced surfers should take a refresher course now and then to refresh their memory.) 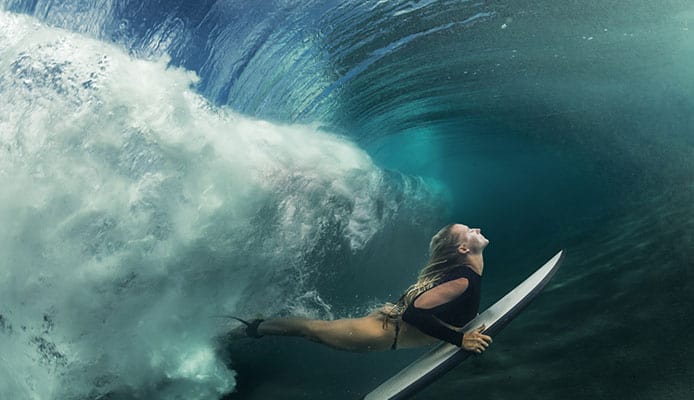 How To Duck Dive 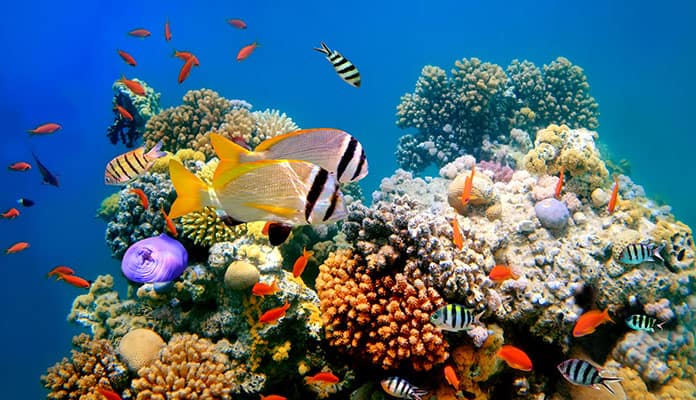