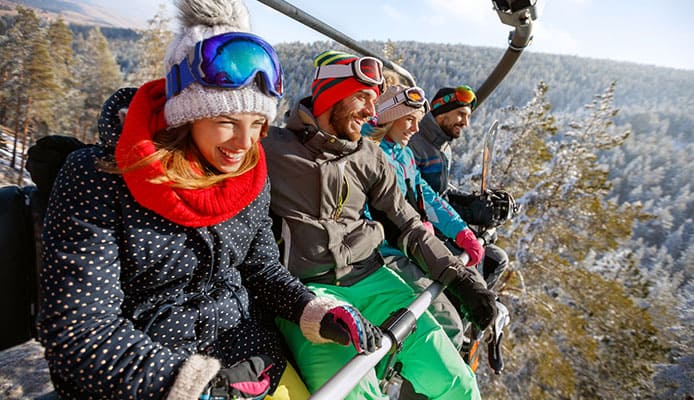 In Europe, places such as Austria, Switzerland, and France are more associated with ski resorts than sunny Spain. However, with the high Sierra Nevada in the south and the Pyrenees mountains bordering the country towards the north, it is possible to find perfect ski resorts in Spain.

To make skiing in Spain awesome for everyone, we have rounded up some of the top-rated ski resorts in Spain. In this article, you will find resorts ideal for beginning skiers, seasoned skiers, and even families.

Often regarded as the top ski resort in Spain, Sierra Nevada stands on its own in the Penibetic mountain range, in Andalucia, far from other Spain ski resorts. Once referred to as the “Sol-y-Nieve” or “Sun and Snow”, the ski resort focuses on offering the best of both worlds – snow and sunshine.

The Sierra Nevada features direct access to 79 marked pistes, served by 24 ski lifts. With the ski lifts taking skiers as high as 3,300 meters, skiing throughout the season is generally assured.

Why We Love Sierra Nevada

Established back in 1920, Cerler lies at an altitude of 1500 meters in the Aragon region of the Spanish Pirineos. Although the ski resort features only 73 kilometers of ski runs, armed with the right ski lift pass, you can explore more than 259 kilometers of ski runs forming the larger Aramon ski area.

Cerler caters to the needs of beginning to expert skiers. It has 8 green runs, 16 blue runs, 21 red runs, and 10 black runs. After putting on your ski helmet and ski pants, 18 ski lifts, featuring a maximum height of 2,630 meters, will lend you access to all these pistes.

If you prefer to use all-mountain snowboards, Cerler will not disappoint you. Cerler’s terrain park is the largest in Spain. Located in the ski resort’s Basibé area, the 2.5 kilometers terrain park features 18 elements, including big jumps, rail boxes, fun boxes, wood park, quarter pipe, and pole jam.

Why We Love Cerler

Aramon gives you access to 5 Spanish ski resorts, featuring a combined total of 259 kilometers of downhill skiing. If you get the right ski lift pass, the Aramon ski area should give you access to Valdelinares, Panticosa, Formigal, Cerler, and Javalambre.

At Aramon, the highest ski lift will take you to a height of 2,630 meters. The lowest piste lies at 1,500 meters. This gives you the ability to explore 1,130 meters of vertical drop.

Why We Love Aramon

Founded back in 1964, Baqueira has grown to become the largest single resort in the whole of Spain. Its latitude allows the ski resort to have an extra hour of daylight than in the Alps. The ski resort is warmer, meaning that you won’t need a lot of layers to stay warm when skiing.

After mounting and adjusting your ski bindings, Baqueira-Beret will give you access to 78 market pistes and 160 kilometers of downhill skiing. Of the 78 pistes, 6 are ideal for absolute beginners, 36 are perfect for people looking for easy trails, 29 are ideal for intermediates, and 7 are perfect for the experts.

Boí Taüll is one of the newest and largest purpose-built ski resorts in Spain. It is the only single-mountain Spanish ski center you will find in the Pyrenees.

The resort for skiing in Spain features direct access to more than 32 kilometers of downhill skiing. It has 52 marked pistes – 9 black pistes, 26 red pistes, 7 blue pistes, and 10 green pistes.

Vallter 2000, the most easterly ski resort in Catalonia, is perfect for beginning to expert skiers who would like to be within easy reach of the Mediterranean. Surrounded by peaks (some of the peaks exceed 2,800 meters above sea level), the base station lies at an altitude of 2,000 meters above River Ter’s valley.

If you head to Vallter 2000 with your ski gloves and ski hat, you will be able to access 13 marked pistes via 8 ski lifts. 2 of the pistes are rated black, 6 are rated red, 3 are rated blue, and 2 are rated green. The longest possible descent is 2 kilometers long.

Close to the Andorran and French borders and linked to La Molina in the Arc 2500 area, Masella lies on the northern slope of Tosa d’Alp, overlooking the Cerdanya Valley. The resort for skiing in Spain is just 90 minutes from Barcelona.

The chances of dealing with long lift lines after donning your ski jacket are generally low. The 13 ski lifts serving the resort have the ability to uplift 26,413 skiers every hour.

Why We Love Masella

Although Espot Esqui is one of the oldest Spanish ski resorts, it offers some of the best skiing experience for all abilities. The ski resort is set in the magnificent scenery of the Pallars Region, close to the lake of Saint Maurici, and Aiguestortes National Park.

The resort’s 23 marked pistes are served by a total of 11 lifts. The lifts are capable of lifting 9,750 skiers every hour.

Why We Love Espot Esqui

Established in 1911, La Molina is Spain’s original ski center. Over the years, the resort has been expanding, gaining access to villages at 1700 meters, 1600 meters, and 1400 meters. The ski resort is linked to Masella to create one of the largest ski areas you can find in the Pyrenees.

On its own, La Molina gives skiers access to 16 black pistes, 40 red pistes, 41 blue pistes, and 22 green runs. The resort features direct access to 50 kilometers of downhill skiing. The skiable terrain is served by 16 ski lifts, capable of whisking 20,330 skiers up the slopes every hour.

Why We Love La Molina

Port Ainé, which is part of the Ski Pallars, is one of the lesser-known options of the Catalan skiing areas. The resort lies in a privileged position, just below the peak of Orri (2,440 meters) and facing north. This means that the ski resort can enjoy brilliant snow.

The ski resort features 7 black pistes, 13 red pistes, 4 blue pistes, and 7 green pistes. The centerpiece of these runs is a 3-kilometer-long meandering green run known as Pic de L’Orri Bellavista – this run allows even the beginners to start their excursions from the highest point of the resort.

Why We Love Port Ainé

Spain is home to some of the most affordable, picturesque, and lesser-known ski resorts. With large-scale investment throughout the past decade, from the Sierra Nevada to the Pyrenees, the country has a lot to offer in terms of ski resorts.

While we cannot dispute the fact that Austria’s powder is premium and France has world-class off-piste terrain, the ski resorts in Spain are capable of offering challenging runs and great après-ski at just a fraction of the cost. 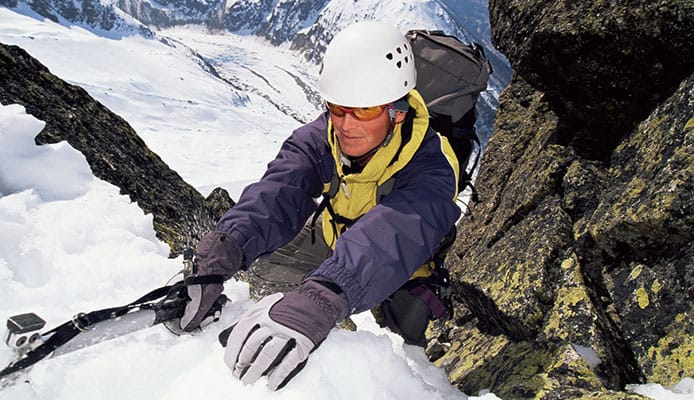 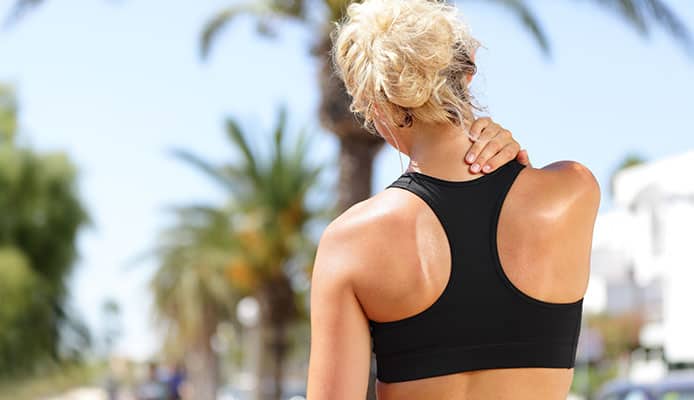 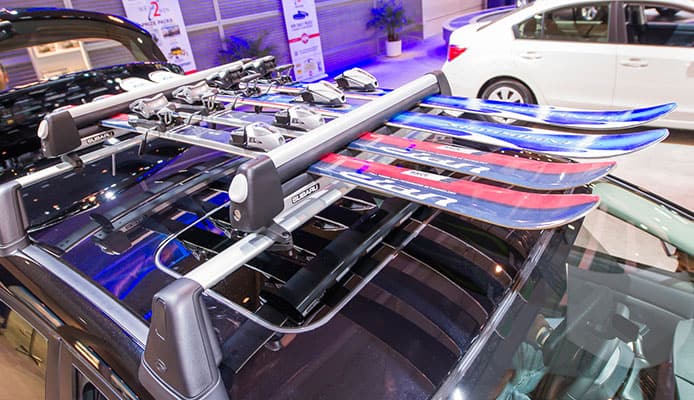