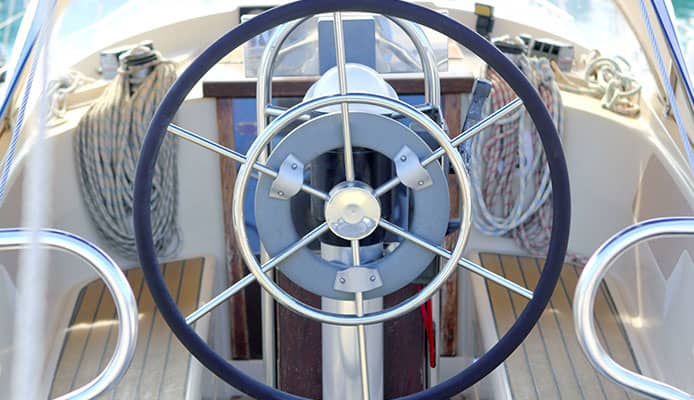 What is a Sailboat Rudder and What Does It Do?

If you are just getting started with sailing, there is a chance that you may not know what the sailboat rudder is. Sailboats steer using a rudder, generally, a vertical, blade-like appendage usually mounted under the boat or on the transom (the stern’s flat surface).

Irrespective of where the rudder is attached to the sailboat, it does its job by deflecting the water flow. When the person steering the sailboat turns its rudder, water generally strikes it with a decreased force on one side and an increased force on the other side. The rudder will move in the direction featuring the lower pressure. As the rudder goes, the stern, and eventually the whole boat turns. 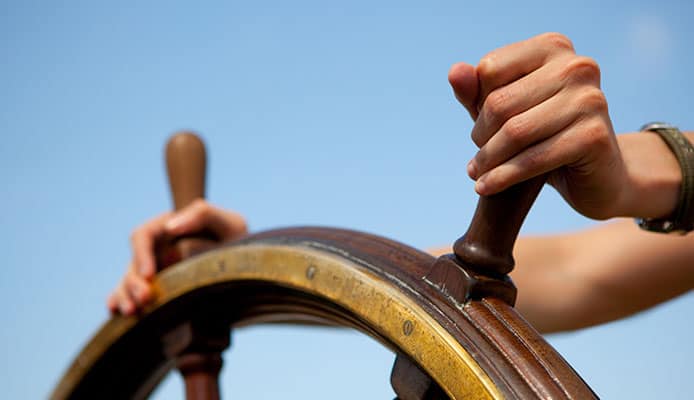 The full keel sailboat rudder design features a rudder hinged to the aft edge of the keel and hence making a continuous surface. The engine’s propeller is generally positioned in an aperture existing between the rudder and the keel.

Advantages of the Full Keel Rudder

The major benefits of this sailboat rudder design include its strength and protection. The fact that it is hinged at the bottom and at the top means that the forces are well distributed on the sailboat rudder. Ropes, including lobster pot warps, or debris will not have the ability to snag on the full keel rudder.

Disadvantages of the Full Keel Rudder

This is one of the main reasons why you will be hard-pressed to find a tiller on a larger sailboat. It can require a lot of force to push the sailboat rudder out against the water that is currently streaming the boat’s keel.

If you plan on boarding a fin keel boat after wearing your sailing shoes, there is a very high likelihood that the boat will feature a spade rudder. The rudder extends straight down from the boat’s aft hull section.

The rudder post generally comes down through the boat’s hull and into the rudder itself. This allows the rudder to rotate on both sides, pivoting around its post.

Advantages of the Spade Rudder

Unlike the majority of other sailboat rudder types, the spade rudder is self-standing. It does not require a full skeg or full keel for mounting. The rudder post inside the spade rudder can be moved aft from the lead edge.

This ensures that the water force is not on just one side when the sailor turns the rudder. This demands less energy and hence guaranteeing you a more enjoyable experience once you put on your sailing sunglasses.

Disadvantages of the Spade Rudder

The spade rudder is generally more vulnerable to objects in the water. If the objects strike the rudder, they will exert a force on its post, which is the only structure supporting it. It is not uncommon for the water force, when the boat falls off a wave, to exert damaging stress on this type of rudder.

If for some reason the rudder post bends, the rudder could end up jamming and hence becoming useless. This could undermine boating safety, especially if the rudder fails unexpectedly, during your sailing trip.

As you have probably noticed from the name, this is simply a slight modification of the spade rudder described above. The balanced spade rudder features a couple of inches between its front and its post. When someone turns the rudder, the leading edge will rotate on one side while the trailing edge rotates on the opposite side.

The forces on the helm are generally close to being balanced. This means that you won’t have to exert too much force to turn the sailboat after putting on your sailing gloves and starting your sailing trip.

This is one of the common sailboat rudder types on some of the fin keel sailboats. Just like the name of this sailboat rudder design suggests, it is mounted on the skeg. If the sailboat you intend to use, after putting on your sailing shorts and pants, features the skeg-mounted rudder, you should expect the following pros and cons.

Advantages of the Skeg-Mounted Rudder

Disadvantages of the Skeg-Mounted Rudder

Unlike other sailboat rudder types which are mounted below the hull using hinges or a rudder post, the outboard rudder is outside the sailboat’s hull, on its stern. If you are rigging a sailboat featuring an outboard sailboat rudder design, you should expect the boat to have a tiller instead of a steering wheel. This is because the boat won’t have a rudder post to which the manufacturer can gear a wheel.

Advantages of the Outboard Rudder

This sailboat rudder design will not require a hole through the sailboat’s hull for the rudder post. While this means no steering wheel, it also means that the rudder is less likely to cause issues if it happens to get damaged.

If the rudder requires repairs or servicing, you can remove it quite easily while the boat is still on the water. This is something you cannot do if your boat features a hole through the hull for the rudder post. The hinges available at the bottom and the top of the rudder offer more strength when compared to a single rudder post.

Disadvantages of the Outboard Rudder

Similar to the spade rudder, the outboard rudder is more likely to get caught in objects in the water. Additionally, it can be struck by these objects.

Unlike the spade sailboat rudder design, balancing the rudder in the water flow is impossible. This means that the water force is usually on a single side of the pivot point. This forces you to use more energy to turn the rudder.

The sailboat rudder design is one of the most important things you need to consider if you intend to invest in a sailboat or even rent one for your sailing trip. The design can influence turning efficiency and the effort needed when conducting maintenance practices and repairs. By weighing both the pros and cons offered by different sailboat rudder types, you should be able to determine the ideal sailboat rudder design for you. 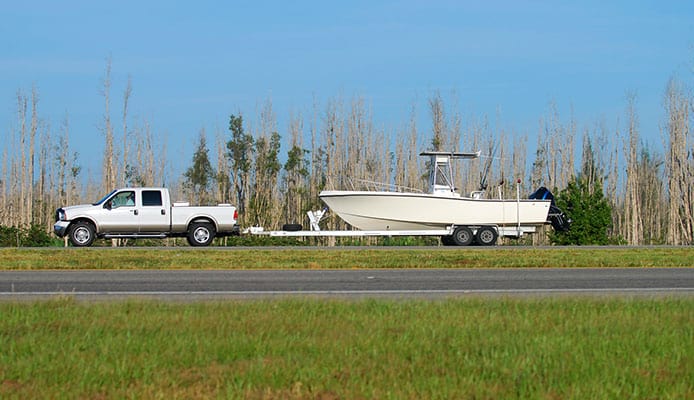 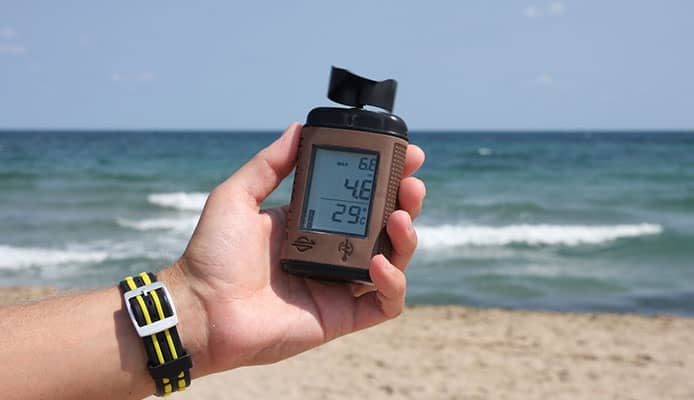 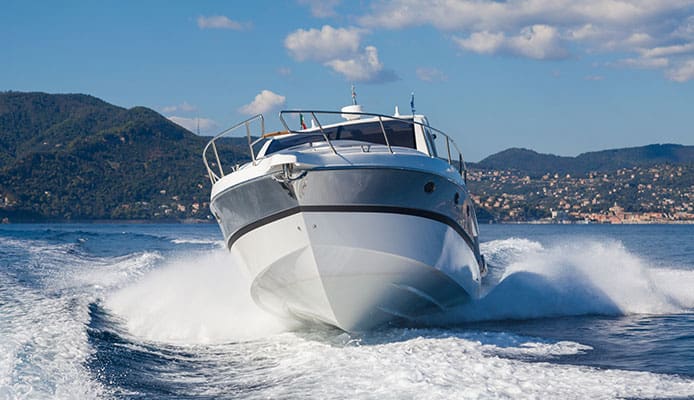