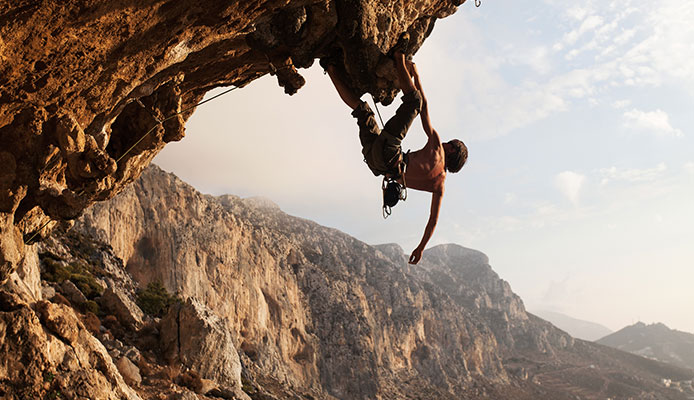 Over the past few decades, especially since the introduction of indoor gym climbing in the 1980s, rock climbing has exploded in popularity. It is estimated that over 35 million people climb regularly worldwide. In the United States alone, an average of 2,000 people try gym climbing every day for the first time.

Rock Climbing History – Where Did it begin?

Globally, 3 locations are credited as the birthplaces of rock climbing. These are Elbe Sandstone Mountains in Germany, Lake District in England, and the Dolomites in Italy.

In the United States, daring summits started appearing in the latter half of the 19th century by the country’s early climbing visionaries. The daring summits included:

When looking at the history of rock climbing, we would be doing you a disservice if we did not talk about the various technical developments that led to greater possibilities. The first modern piton was introduced back in 1910, making rock climbing anchors more functional.

The first steel carabiner was made in 1910 while stoppers/chockstones were introduced in the late 1920s. The first nylon climbing rope came into existence in the 1940s.

In the 1940s, rock climbing started getting more attention with John Salathe’s attempt in Yosemite Valley’s Lost Arrow Spire being incredibly notable. John Salathe earned himself a place in rock climbing history when he placed one of the first bolts in the park during his 1946 attempt.

In 1958, Warren Harding led an ascent of the 3,000-foot The Nose on the El Capitan, spending 45 days on the wall to climb to the summit. Today, the record stands at 2 hours and 23 minutes – this is understandable considering that climbers now have modern rock climbing shoes, climbing harnesses, and much more.

The Golden Era in the American Rock Climbing History: Yosemite

The 1960s were a period of further rock climbing development in Yosemite. Climbers started using aid climbing tactics where they would pull on gear to assist their ascent.

This evolved into trad climbing and clean climbing ethics in the 1970s which compelled the climbers to shift from using pitons that were known to cause permanent damage to the rock. The pistons were replaced by hexcentrics which were invented by Yvon Chouinard and Tom Frost and later, spring-loaded camming devices – both are removable forms of climbing protection that leave no trace on the rocks.

Sport climbing – which happens to be the most popular form of roped climbing today – was considered a very controversial practice back in the 1980s when it was incepted. In the 1980s, pioneers such as Alan Watts would scour the walls of Oregon’s Smith Rock State Park to find lines that they could establish using bolts drilled into the crack-less rock faces. Sport climbing spread pretty quickly throughout the US, seeing a growth explosion in the 1990s.

Meanwhile, trad climbing continued to grow too. Notably, Lynn Hill’s free ascent of The Nose on El Capitan in 1993 made everything that had been deemed impossible to appear possible.

In the late 1990s and the early 2000s, Chris Sharma, a Santa Cruz native, achieved a series of exceptional sport climbing ascents. Notably, Chris managed to climb the Necessary Evil at 15 years old and proceeded to establish the very first 5.15a-graded route. This brought sport climbing to the mainstream population. 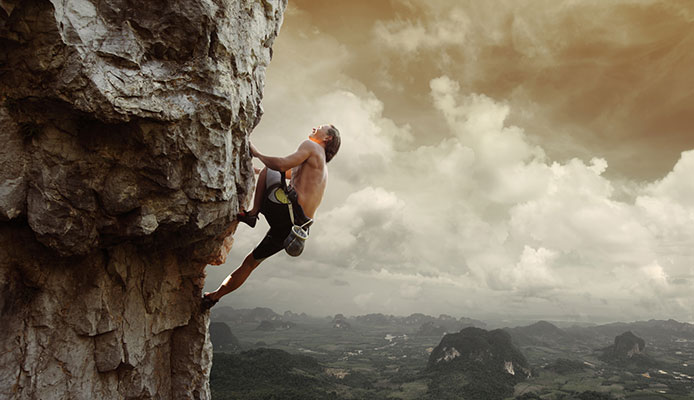 Q: When Did Climbing Become Popular?

Climbing became popular back in the 1980s. This is when the first indoor climbing gyms were established. This offered climbers the opportunity to practice in a more controlled and safer environment.

Q: How Many Rock Climbers Are There?

According to the International Federation of Sport Climbing, there were 35 million climbers worldwide in 2015. This number has continued to grow over the years. For example, in the United States alone, the number of climbers has grown from 6.31 million back in 2006 to 9.84 million in 2022.

Indoor rock climbing started in 1987. This is when the first indoor climbing gym was established in the United States by Vertical World in Seattle, WA.

Q: Who is the Best Rock Climber in the World?

Credited for climbing Silence in Flatanger, Norway, the hardest free climb route, Adam Ondra is considered the best rock climber. Born on February 5th, 1993, Adam completed the climb back in 2017. Born in 1981, Chris Sharma is also considered one of the best rock climbers. Some of the hardest climbs completed by Chris Sharma include Es Pontàs/Alasha in Mallorca, Spain and La Dura Dura in Oliana, Spain.

Q: Who Was the First Person to Rock Climb? 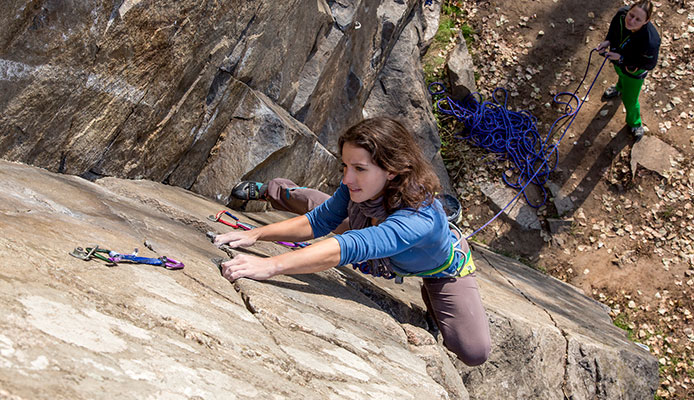 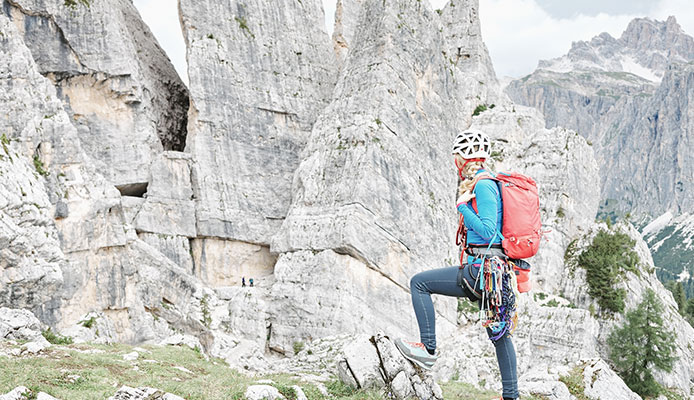 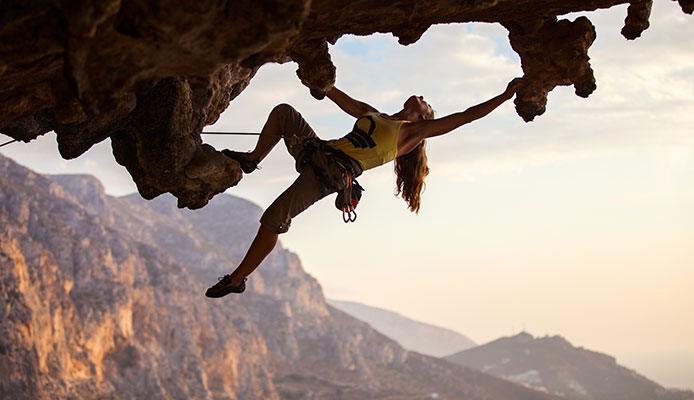 6 Best Recovery Tools For Climbers In 2022