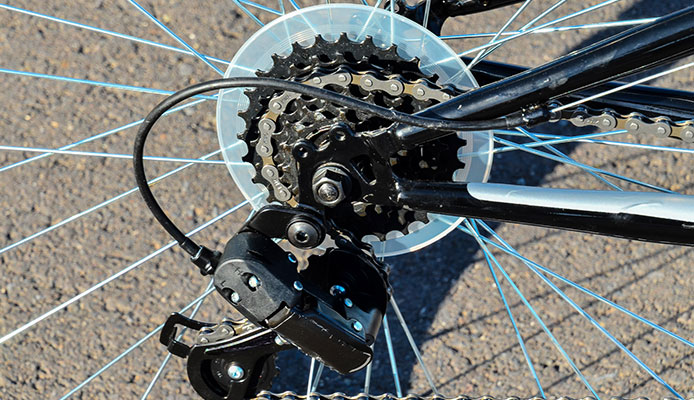 A broken spoke can be a nuisance, but it is not a nightmare to fix. If it happens during a ride, the best thing to do is to stop and fix the problem. If you do not have a bike tool kit, twist the broken spoke adjacent to another spoke, continue your ride, and repair it later.

Clueless about how to replace bike spoke? We got you covered. Keep on reading and we’ll let you know how you can do it like a pro.

What Causes a Bike Spoke to Break?

The main cause of a broken spoke is uneven tension. Even if you have well-built wheels, if the spokes are not highly tensioned, they will flex more every time a wheel rotates. As a result, it will suffer from slow fatigue until it snaps.

While spokes break because they are not tight enough, there are other possible reasons. For instance, this is because they are of poor quality. They can be made of an inferior material that cannot withstand the weight of the rider or the conditions of the terrain.

Ready to start replacing bicycling spokes? The assumption is that you are no longer on the road. You are already at home with the luxury of time and tools. If you are still on the road, tuck the broken spoke neatly adjacent to a working spoke. If multiple spokes are broken, it would be best to stop the ride.

Here are the things that you need to do to replace bike spoke.

1. Turn the Bike Upside Down

The first thing that you will need to do is to turn your bike upside-down. This will make it easier for you to work. It is best to use a bicycle repair stand to make the next steps a lot easier. Once your bike is in a stable position, you are ready to proceed.

Whether it is in a touring bike, road bike, or any other type of bike, in most cases, the spokes are held in place by the nipples of the bike. Pull the rubber band that covers the nipple. Make sure to pull any remaining part of the spoke on the wheel hub. If part of the spoke remains, then you won’t be able to insert a new one. To make this step easier, you will benefit from having a spoke key, which is a handy tool that makes it effortless to rotate spokes.

Before replacing bicycle spokes, one of the most important is to find the right ones. It should be compatible with your bike. Start by measuring the old spoke and find one that is exactly the same size to be sure that it will fit. The diameter and length should be exactly the same as the broken spoke.

You also have to consider the build quality of the spoke. One possible reason why it broke is that it was subjected to too much stress from your weight or the ground conditions. Find one that can withstand abuse.

After finding a suitable replacement, it is now time to thread the new spoke. Insert the spoke on the hub flange. Be extra-cautious, making sure that you place it in the exact position or orientation as that of the spoke you are replacing. Check the spoke pattern, making sure it is consistent.

Once the spoke is in place, thread it into the nipple. While doing this, make sure that you do not push the nipple to the rim. Tighten the nipple to the spoke until the tension is similar to the other spokes in the wheel. Before returning the nipple, it is also a good practice to have it lubricated, making it easy to remove the next time you will need to replace bike spoke.

5. Return the Other Parts

Now that the new spoke is in place, you can proceed to return the other parts of the bike, such as the cassette, tube, wheel, and tire. Check the alignment of the wheels and the spokes. Return it to the bike and you can now enjoy your new spokes! 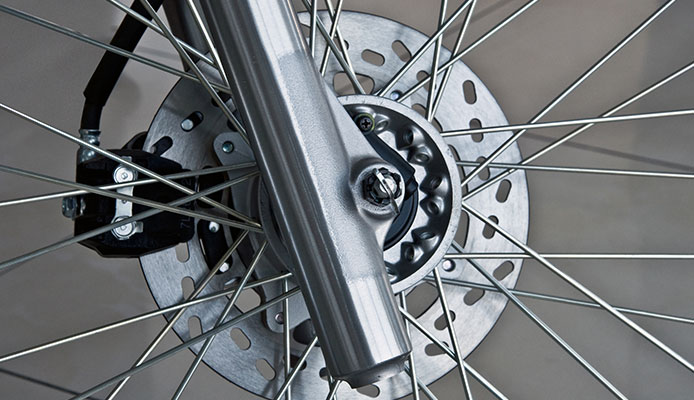 Q: How much does it cost to replace a bike spoke?

On average, replacing a bike spoke will cost around $30 to $40 if you do it in a bike shop. If you do it by yourself, it will be more than half the price. All that you need is to buy a new spoke and you don’t have to pay for labor!

Q: Can you ride a bike with a broken spoke?

Yes, you can ride a bike with a broken spoke. It is safe to do so. You won’t also end up compromising your performance. As soon as you notice that the spoke is broken, remove it from the nipple so that the damage will not worsen. However, if a lot of the spokes are broken, it would be best to not ride your bike.

Q: How do you replace a broken spoke on a mountain bike?

To replace a broken spoke on a mountain bike, start by removing the damaged spoke. Find a suitable replacement, which should have the same length and diameter as the damaged spoke. Thread the new spoke, making sure that it maintains a consistent alignment with the others. Return the other parts of the wheel and you are now ready to go biking!

Q: How do you remove a broken spoke from a bike?

To remove a broken spoke from a bike, you will first need to remove the tire and the wheel. Remove the tube and the rim tape. Next, take off the nipple. Once these components are out of your sight, you can finally remove the damaged spoke.

Do not let a busted spoke ruin your mood! Replacing bicycle spokes is an easy task that anyone can do at home! The most important when you replace bike spoke is to find the right spoke, making sure that it has the same size as the one you have removed. Otherwise, it won’t fit the wheel. 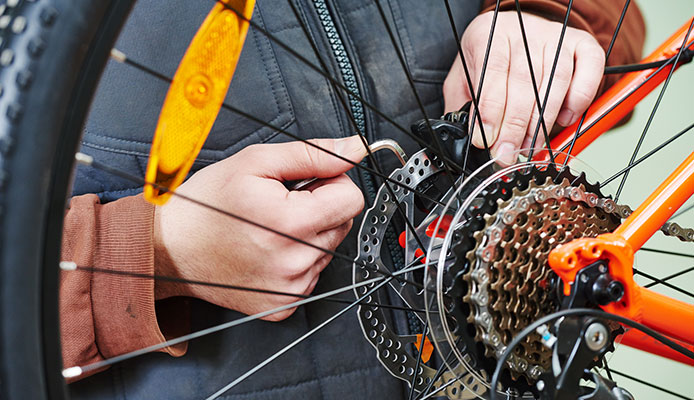 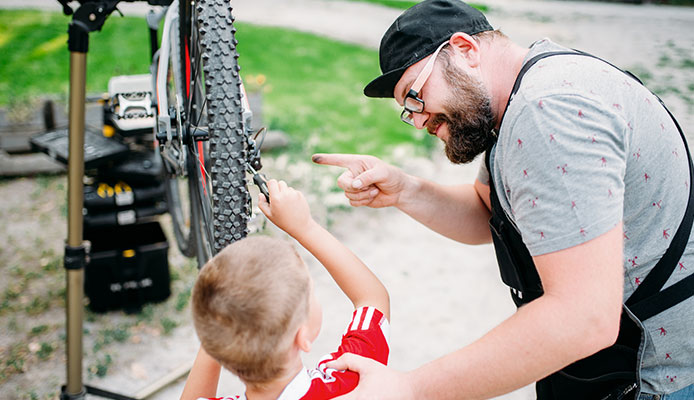 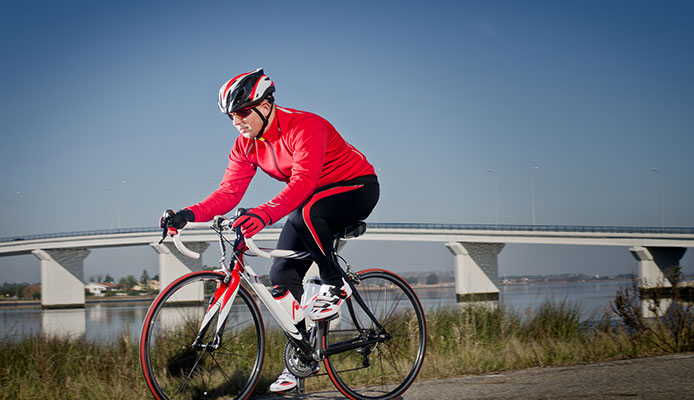