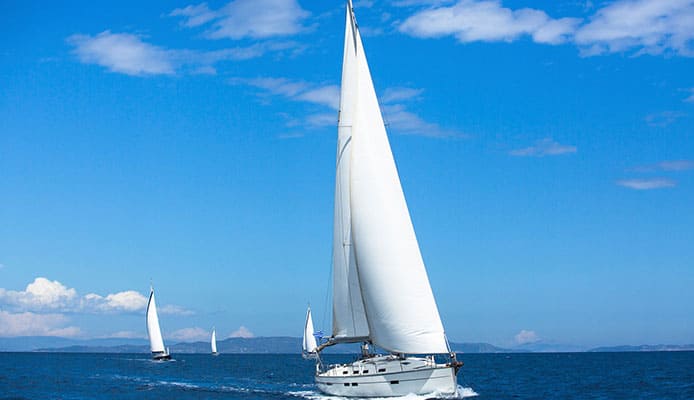 If you are new to sailing, you may not be very familiar with the different types of charts used when navigating the waters. Raster and vector charts are popular among boater and sailors.

Weighing the benefits and limitations of vector and raster charts can help you make an informed decision. In this article, we will focus on comparing the raster vs vector charts. By the end of the article, you should have the ability to decide which one fits your needs better.

If you have not been wearing sailing shoes and heading out to the waters for a long time, there is the possibility that you may not be familiar with the meaning of either the raster or vector charts. To make the comparison of vector vs raster charts much easier, we will begin by defining each chart. In the first section, we will discuss the raster charts.

Raster charts are basically electronic pictures of a common paper chart. The pictures are generally obtained via a detailed and accurate scanning process. This means that if you decide to use a raster chart after wearing your sailing shorts and pants, the information you will be using will be the same as the one available on the paper chart.

It is not uncommon for raster charts to feature the same NOAA chart number. This is, however, largely dependent on the app or software you decide to use after rigging your sailboat.

The navigation programs focus on joining the charts together in an ideal, seamless, and quilted electronic version. The zooming ability allows the boaters and sailors to access more information when compared to using the paper chart.

If you decide to use the raster charts after you put on your sailing sunglasses, you will get to enjoy the following benefits:

As you probably already know, everything with a positive side does have a negative side. If after buying your pontoon boat you decide to use the raster charts, you should expect to deal with the following limitations:

If you have been using a boat steering wheel for a long time, chances are, you have heard someone refer to the vector charts as ENC charts, which is their alternative name. Vector charts use a graphics format that makes it possible for the charts to be presented in a more schematic method.

If you compare raster vs vector charts in terms of the land information offered, you will note that the vector charts offer much less information about the land and other features. Generally, the water depths are presented more using color layers than by the surroundings.

As you zoom in, you will notice that the information changes. Unlike on the raster charter, the information does not just get larger on the vector charts. You get more information instead, including more depth surroundings.

If you opt to use the vector charts with any type of boat, you should expect the following benefits: 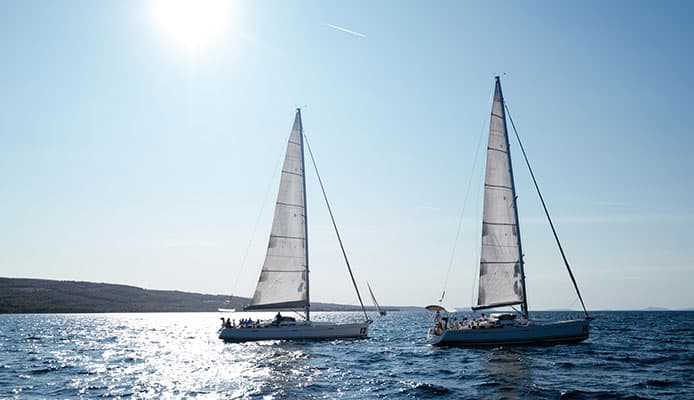 If you decide to use the vector charts after wearing your sailing gloves, you should expect the following limitations:

As you have seen, both the vector and raster charts do feature benefits and limitations. After going through the comparison of the vector vs raster charts, you should find it much easier to make your decision.

It is worth noting that the chart you end up choosing will be largely dependent on personal preference. As you have probably seen in this raster vs vector charts comparison, both charts are accurate enough for use during navigation. 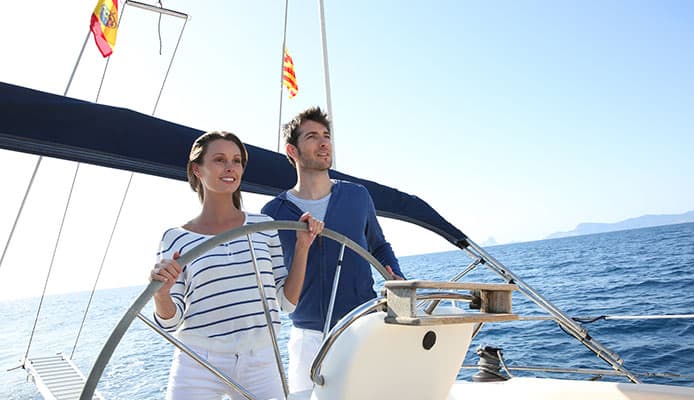