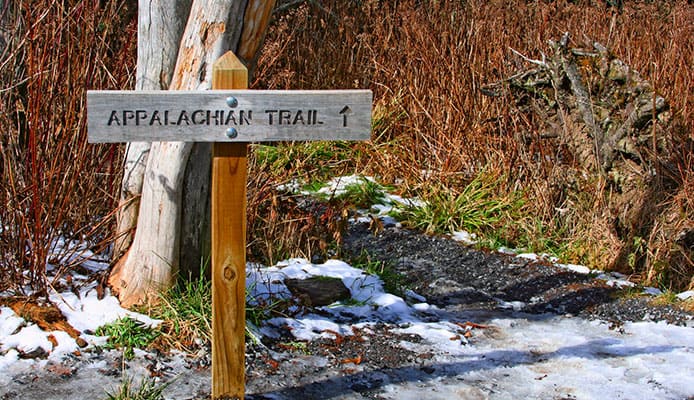 The Appalachian Trail (AT) found on the east coast and the Pacific Crest Trail (PCT) found on the west coast are without a doubt two of the most popular long-distance hiking trails in the country. Both trails span over 2,000 miles of hiking paths and can take more or less 5 months to complete. Both trails also offer plenty of amazing views and scenic destinations, images of which have been cemented in the minds of every hiker who has traversed them.

But the similarities generally end there as there are significant differences between the Pacific Crest Trail vs the Appalachian Trail such as those outlined below. If you’re choosing between PCT vs AT for your next long-distance hike, read on to know the main differences between the two trails and how you can best prepare for them.

As with most long-distance hiking trails, the terrain changes in both the Pacific Crest Trail and the Appalachian Trail as you progress through your adventure. Both trails vary greatly about this factor.

For instance, the Appalachian Trail is generally composed of deciduous forests, cattle fields, and even croplands. When you get to the White Mountains and alpine regions, you will be walking through coniferous forests.

On the other hand, hiking the Pacific Crest Trail involves passing through the Mojave Desert, and further onwards is the High Sierra where you will be greeted by snow all around. Temperate forests and cooler walks will be waiting for you when you reach the mountains.

Weather conditions and climate are varied on both trails. For instance, when hiking in the PCT you will need to deal with the blistering heat of the desert, but when nighttime comes you will find that the temperature can drop significantly. The amount of snowfall in the High Sierras differs from year to year as well.

On the other hand, the weather conditions and climate in the AT are much more forgiving, though rains and thunderstorms are frequently observed. It is more humid there, which means that temperature swings are much more bearable. Nighttime is also much warmer in the AT and it can get especially hot in the summer, so you can bring lighter backpacking sleeping bags so you don’t end up roasting while you sleep.

Hikers who have walked both trails say that there isn’t much of a difference between PCT vs AT concerning the degree of difficulty. Both trails can be as easy or as difficult as the hikers make it, though crossing some terrains does require more physical effort. Considering the terrain changes though, it appears that PCT will offer more of a challenge than AT.

The AT is also easier mentally than PCT. Remember, the PCT involves crossing through a desert and snow-laden mountain range. Add that to the drastic weather conditions and climate changes and you have yourself a real challenge.

There are hundreds of shelters in the AT, which are used by hikers to camp in at night (some campers prefer to set up their backpacking tent beside the shelters instead). They also serve as rest stops for many hikers to rest and eat during the daytime. Towns are also closer to the trail which means easier access. And because of the huge number of hikers passing by them, these towns have evolved and are now more than capable of catering to the needs of the hikers.

In the PCT, common meeting points and rest stops are along streams and campsites. However, there are motels off the trail where hikers can rest for the night. 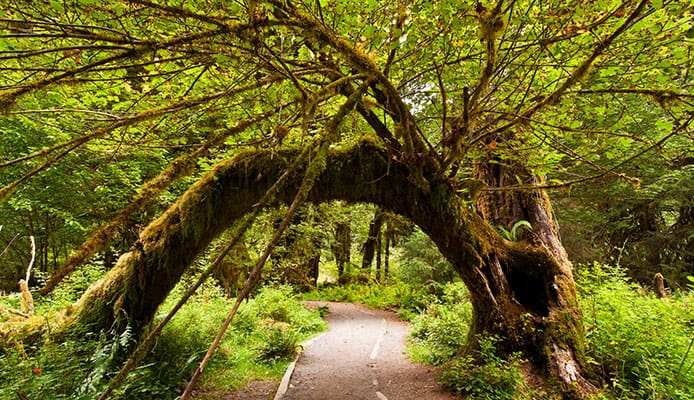 Since you can’t possibly carry all your supplies in one go while on a long-distance hike such as the AT and PCT, you’ll need to find means of procuring food. This usually means having to mail yourself food in advance of reaching your destination (maildrop) or buying new supplies from groceries and convenience stores whenever you pass by a nearby town.

When hiking in both trails, it is advised that you consider applying both options, though in the Appalachian Trail you can go without having to mail drop food for yourself since the trail is pretty much near the towns. However, you may still want to go with mail dropping to avoid having to spend any more money while you’re on the road.

Between the Pacific Crest Trail vs Appalachian Trail, expect the food to be more expensive in the PCT since many of the resupply destinations there are somewhat remote. If you’re hiking on a budget, you would be better served by sending mail drops instead of buying food all the time.

When planning and strategizing your mail drops, be sure to do sufficient research to determine the best places where you can pick up your supplies and how much to send for each location. This will help to ensure that you don’t run out of food while you’re still on the road and out in the wilderness. Also, certain mail drop locations are cheaper than others, so this can help you save a few dollars here and there.

Because of the changing terrains and climate, you will need to change hiking gear quite often. The type of terrain and weather will largely influence what hiking and backpacking gear you’ll need.

As always, be sure to wear the right layers and undergarments to ensure that you keep warm and comfortable day and night. Jackets, hiking pants, and head warmers like hiking gaiters are also essential, as well as gloves or mittens and footwear like hiking boots and hiking socks. A GPS or personal locator beacon is also advised.

Although most of the basic items will remain the same for both AT and PCT, there are certain gear and equipment which will be more useful in one trail than in the other. For instance, you will need to bring crampons and an ice ax when hiking in the PCT, especially when you reach the High Sierras.

As to the debate between the Pacific Crest Trail vs Appalachian Trail is better, the answer isn’t always the same. However, it appears that AT is easier and more forgiving, which is a crucial consideration for those who are new to long-distance hiking. Regardless of whether you choose PCT vs AT, be sure to do your research thoroughly and plan accordingly before you go. If you do, you are more likely to enjoy every step of the way. 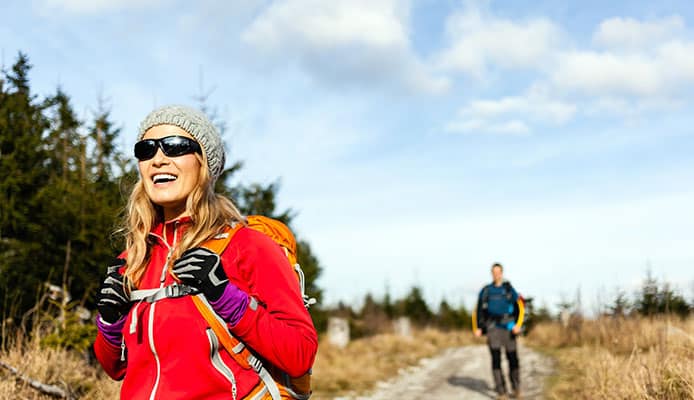 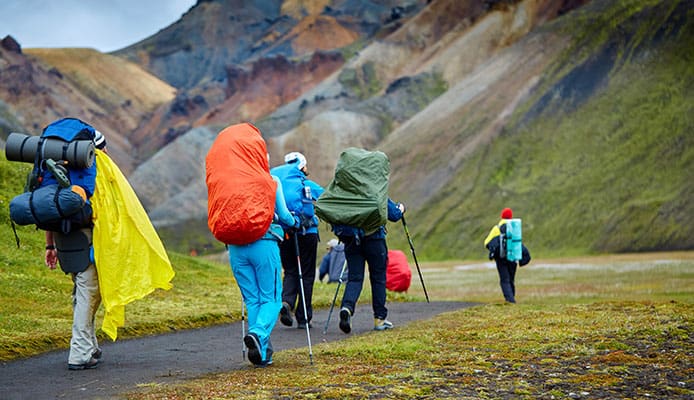 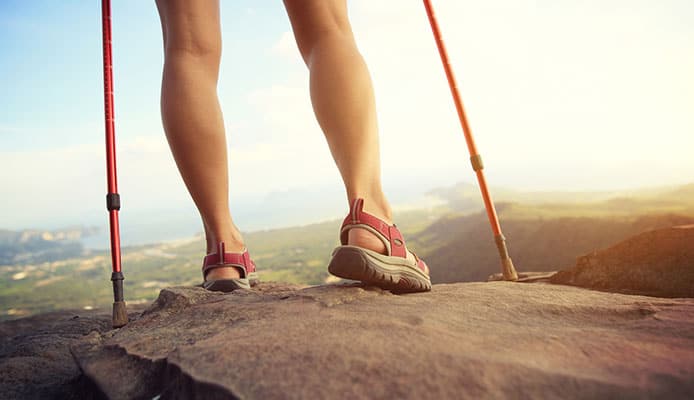