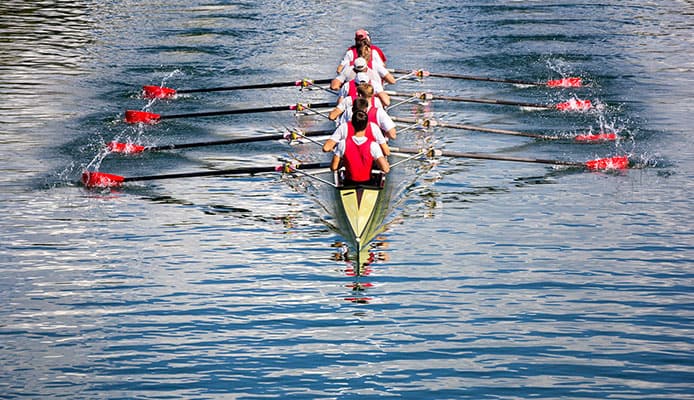 Rowing is among the different types of paddle sports. The first time you watch a team on a rowing boat glide fast across the water during an Olympic competition is unforgettable. They do it so gracefully as the boat gains fast momentum and the synchrony is just stunning to watch.

They simply make it look easy. How hard can it be after all? However, there are many rules to rowing and scoring that differentiate between the winners and the losers. These Olympic rowing rules may not be apparent on the surface but they are most definitely being observed by the rowing teams.

The races in Olympic rowing competitions are 2000 meters or 1.25 miles in length. Every 500 meters are buoys that mark the 6 lanes. While most people think that the rowing boats can’t change lanes, it is actually allowed provided that the boats don’t get in the way of other boats in the competition.

Before the competition can start the boats are held in alignment to avoid any false starts with some boats beginning the race ahead of others. However, boat crews will be allowed 1 false start. 2 false starts will cause the crew to be disqualified.

Sometimes a race may need to be restarted. While this is often very rare, there are those few times when there is an equipment failure warranting the race to start again.

If you’ve always wanted to try something new, you can still take part in rowing as a hobby. Include it as part of the 10 water adventures you have to try this summer. 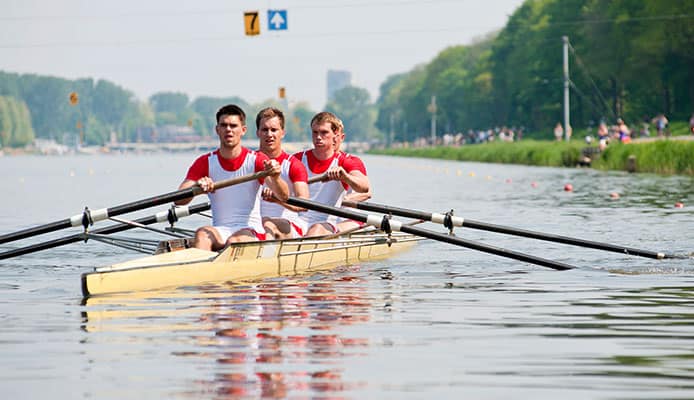 Many people find the terminology used in Olympic rowing events quite challenging which is understandable as many different terms can be used to mean the same thing. Every event features 5 main categories that determine how the shells or boats will be paddled.

The number one thing that you need to check at any Olympic rowing competition is the number of people in the shell or the boat. For example, it can refer to double or pair. These names mean the same thing and refer to two people on the boat and it’s all part of the Olympic rowing rules.

Most of the time, however, you do not expect to see rowers in a competition wearing life jackets. They will however water socks. Depending on gender, there are also water shoes for men as well as water shoes for women.

The title will tell you exactly how the boats or shells are being paddled. There can either be sculling or sweeping events. Scull refers to a situation where each person has an oar in each hand. In a sweep event, each person in the boat uses a single oar.

Also, check for the words coxswain or coxless. A coxswain is a person in the boat whose task is to direct the rowers and also steers the boat. If you see an 8 person with coxswain, it means that there are 9 people in the boat. The first 8 have paddles and their job is to propel the boat.

The term men or women are easy to understand. The row competition can either be between men or between women. Remember what we said about there being water shoes that are designed for women and others for men? When buying your water shoes, it’s a good idea to read on water shoes buying guide to help you pick the right pair for you.

Another interesting way to understand the Olympic rowing rules and tell what type of rowing competition is by checking the name. You will be able to spot a number or a symbol. For example (2x) or even (-4). Simply put, the symbol tells you what type of rowing race it is while the number tells you how many people are rowing.

“X” refers to a sculling race. Here each person will have two oars.

“-“refers to a sweeping race with each person having a single oar.

“X” refers to a sweeping race containing a coxswain. Here each person will have a single oar and a coxswain will direct the direction of the boat.

There is a big difference between the oars compared to say SUP paddles or kayak paddles. Oars are designed for the high-speed nature of rowing competitions.

While it can be fun to watch the rowing competitions at the Olympics, understanding all the rules will help you better engage with the sport. While they are not many, the rules can be a bit confusing to the novice. Once you learn them, you will be having all the fun watching the boats glide fast across the water. 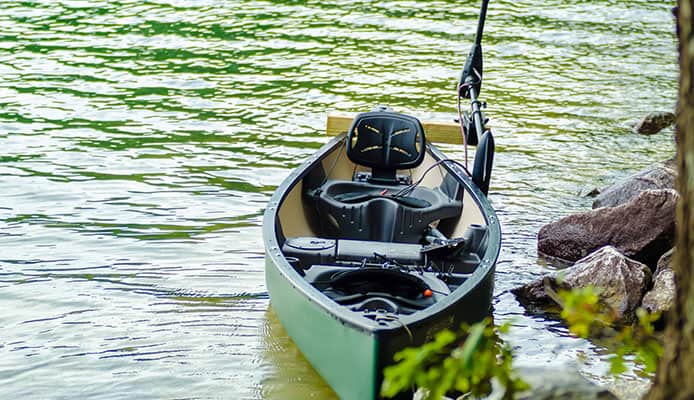 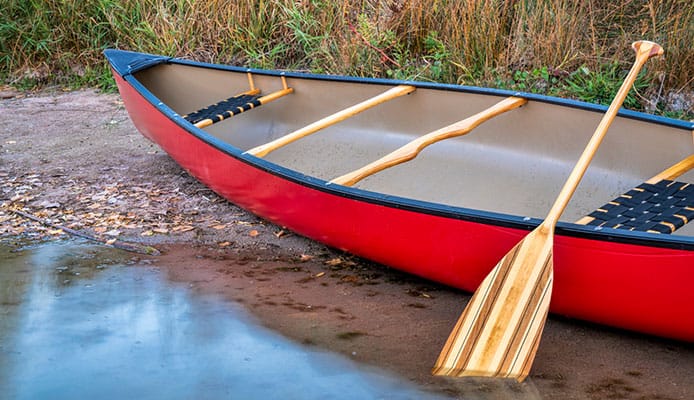 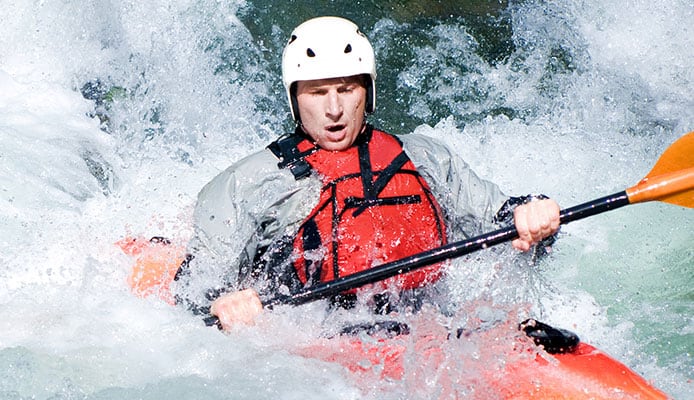