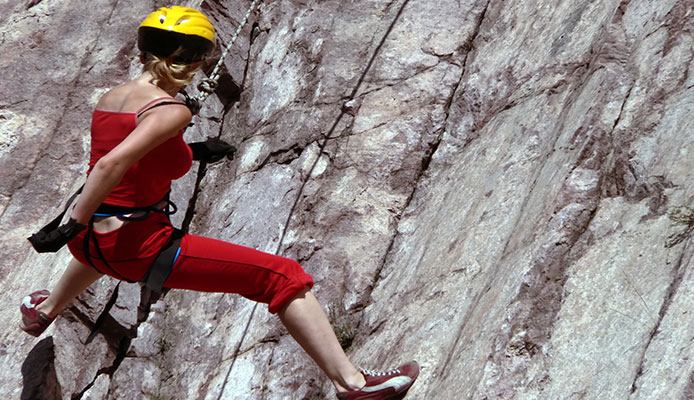 Though pretty simple, the munter hitch is commonly used by cavers and climbers as part of their life-lining or belay system. The technique is often used with locking carabiners wide enough to fit 2 turns of the rope. The Italian hitch creates friction by having the climbing rope rub on both itself and the object it is wrapped around. Static friction, however, does not exist considering that the knot moves continuously.

One of the most useful aspects of the hitch is its reversibility. One can pull it from either side of the rope and it will still work just as effectively. In the following paragraphs, we will show you how to tie the Italian hitch.

Tying the Munter Hitch – A Step by Step Guide

The munter hitch knot, described in steps 1 to 3, makes controlled descent when rappelling possible. The climbing rope passes through your locking carabiner, round your rope, and then back through your carabiner.

The Mule Hitch, described in steps 3 and 4, is used to secure the Italian Hitch knot. Using a bight of the climbing rope, a slip knot followed by the half hitch is tied around the standing end. The final half hitch is essential because the weight of the hanging climbing rope may otherwise undo the slip knot. You, however, need to keep in mind that when loaded, the mule knot can slide down tight against your munter hitch – this can make it somewhat difficult to undo.

Requirements for Using the Italian Hitch

To use this climbing knot, you will need:

In the case of an emergency, high-strength, modern, thin climbing ropes can be used for Munter. Additional turns, however, have to be taken around the spine of your carabiner to reduce the strain. With an 11mm climbing rope, the additional turns are not necessary.

Main Uses of the Italian Hitch

Although the Munter knot has numerous uses, its major uses largely revolve around belaying. We have outlined its uses below:

Pros and Cons of the Munter Hitch

While this variation is not well-known, it is very useful. It is formed by tying another munter over the top of your first munter. The primary outcome is a significant increase in the holding power of the belay. This means that you can lower heavier loads by simply adding an extra turn to your first munter.

The Munter hitch is and should be regarded as a key resource for people who use ropes. While the hitch may not see that much use, its potential to perform when needed shouldn’t be underestimated.

With sufficient knowledge, experience, and practice, one can use the hitch for almost everything. For example, once you put on your climbing shorts and climbing shoes, you can use them for belaying. If you find yourself in a rescue situation, you can use the hitch to lower a 2-person rescue load – if you have to lower a bigger load, all you will have to do is use the super munter variation to increase the holding power. 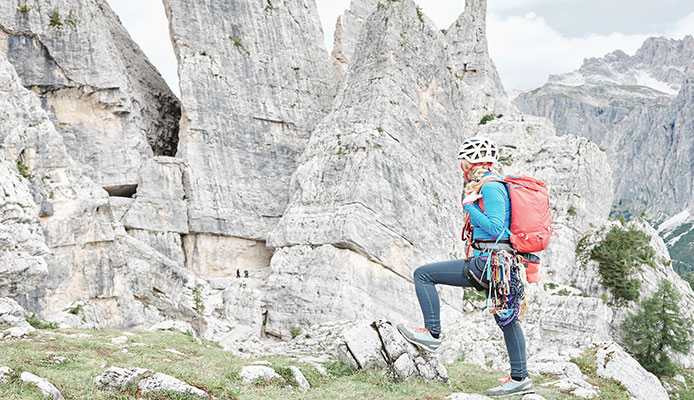 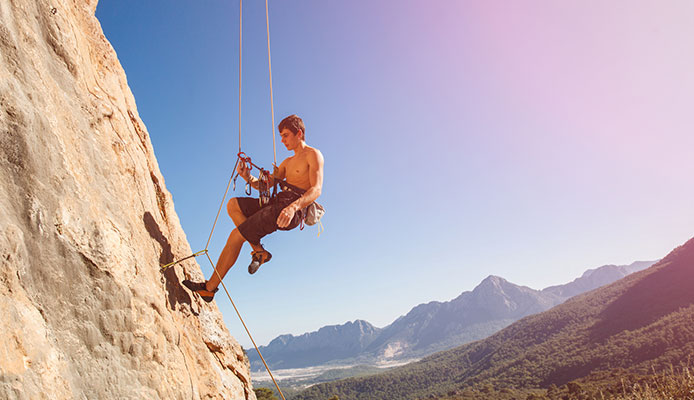 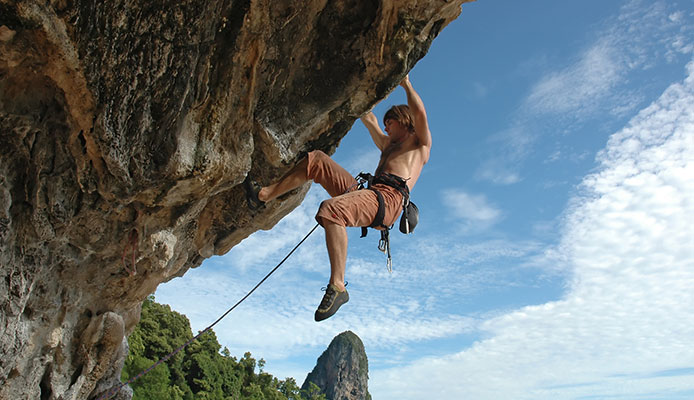