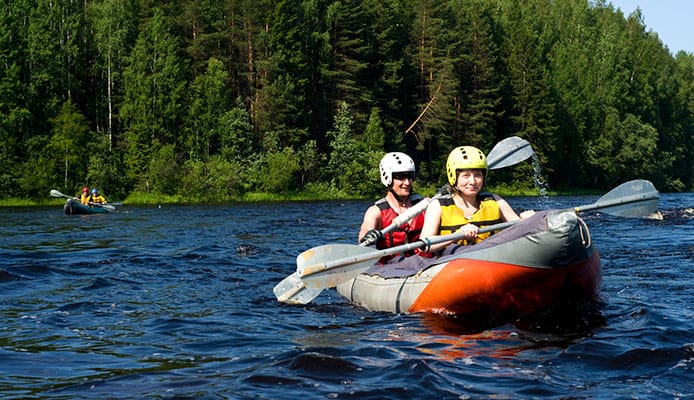 Low-head dams (also called run-of-river dams) are built across rivers and streams to raise the water levels, which is often necessary to improve the local water supplies or diverting irrigation waters. There are thousands of these low-head dams across the country, and many of them have fallen to disuse and have been completely forgotten about. As a kayaker though, it is important that you are aware of where these dams are located since they can be incredibly dangerous (they aren’t nicknamed “drowning machines” for no reason). That said, here is a brief rundown of low-head dam dangers and what should you do when approaching a low-head dam in a canoe or kayak.

There are a variety of factors that makes low-head dams a danger to paddlers and everybody else that gets caught in them.

What Should You Do If You Spot One 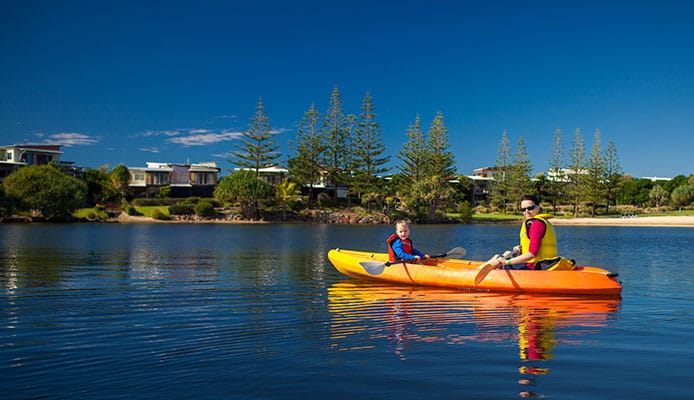 As mentioned earlier, not all low head dams are marked which means that you may find yourself paddling into one at some point. That said, what should you do when approaching a low-head dam in a canoe or kayak?

If the low-head dam is marked on your map, make sure that you avoid it at all costs. Every map and high-end kayak GPS device will have a different way of marking low-head dams, so be sure to look at the map legend. You can also ask paddlers about any low-head dams in the area that they know of but aren’t marked on the map. Also, some low-head dams may not be marked on the map, but there are warning signs installed at least several hundred yards or more from the dam itself. So keep your eyes open for these signs.

If you unexpectedly approach a low-head dam, make sure that you get out of the water by paddling to shore immediately. When you are still at a considerable distance from the dam, the water will still be calm enough for you to maneuver your way to the nearest shoreline. If you’re too close to the dam, it may be difficult to get out as the flowing current will pull you towards it. Still, efficient paddling and a reliable kayak paddle should help you get the job done.

Carry Your Kayak around the Dam

After paddling safely to the shore, exit your kayak and carry it around the dam. This should be easy if you have a lightweight kayak and more difficult if you have a large vessel like a tandem kayak. Nonetheless, you’ll need to portage your kayak if you are to avoid low head dams. Also, move a considerable distance down from the base of the dam, specifically the boil since its effect can extend a significant distance from it.

Never underestimate the dangers of a low-head dam, especially when you are paddling in a small boat like a kayak or canoe. As can be gleaned from the paragraphs above, the best way to avoid low-head dam dangers is to avoid low-head dams in the first place. If you suddenly find yourself approaching one, stay calm and paddle to shore immediately, and portage your kayak around it. 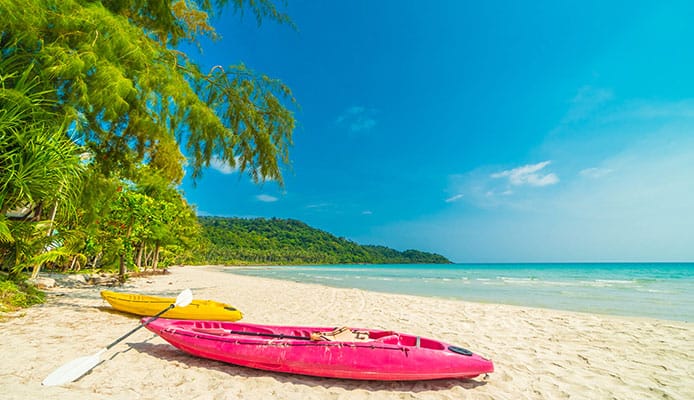 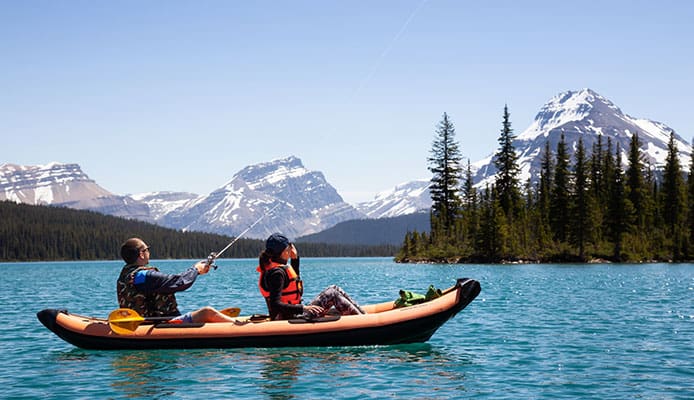 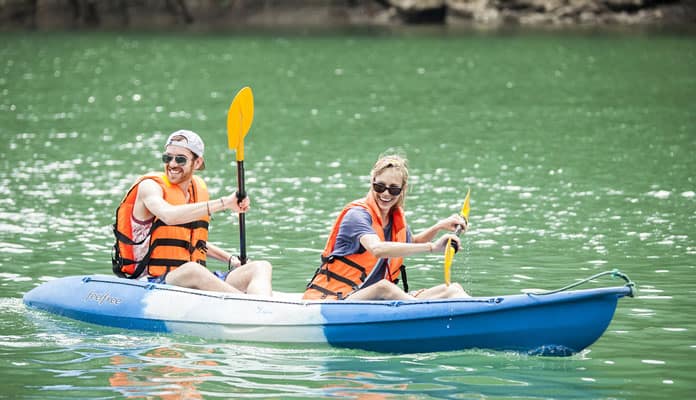