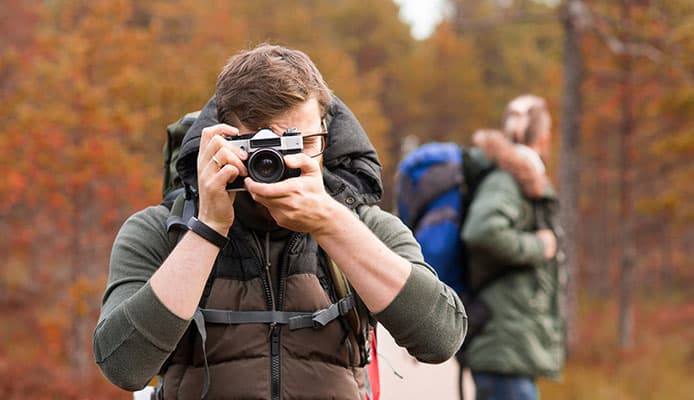 Your trail camera will probably be one of the most expensive outdoor gadgets that you can own, which is why it can be frustrating when it doesn’t work as well as it should. But there’s no need to panic though because there are trail camera repairs which you can do on your own and won’t cost you a penny to do. Below we have some of the most common issues you may encounter along with some trail camera troubleshooting tips, most of which can be applied to other types of cameras like hiking and backpacking cameras as well.

This is one of the most basic trail camera problems and can be caused by a variety of reasons. Fortunately, this is also one of the easiest trail camera repairs to conduct.

First, you’ll want to check that the batteries are inserted properly. If they are, then perhaps the batteries are already drained and will need to be replaced. If you are using rechargeable batteries, make sure that they are fully charged before putting them into the camera.

Another common cause of this particular problem is dirty batteries. Over time, batteries get rusty and damaged if left unchanged inside the camera. This is the usual case for many skiing cameras since they aren’t used very often and many owners have the habit of leaving the batteries inside their cameras. The dirt and grime can get to the metal conductors and prevent the battery from supplying power to the camera. Along this line, check inside the battery compartment and look for signs of dirt. If you see any, clean the compartment first before putting the batteries back in.

This is one of the more difficult camera problems to deal with, and depending on the cause or severity of the problem, you may need the help of a trail camera troubleshooting technician.

If the problem isn’t with the monitor button, then the issue may be with the LCD itself. Damage to the LCD may be caused by several reasons like exposing it to excessive moisture, dropping the camera, and others. In the case of waterproof cameras and diving cameras, exposure to water shouldn’t be a problem especially if you’re using an underwater camera housing. If you dropped the camera though, then certain internal parts of the camera, particularly the ones associated with the LCD monitor, may have come loose or have become damaged. In this case, you’ll need the help of a technician to repair the LCD or replace it.

Another common LCD monitor problem is that the monitor keeps turning off. Again, there are several reasons for this particular problem, some of which were mentioned above.

If the above trail camera troubleshooting tip doesn’t work, then the problem may be with the internal workings of the LCD monitor or the monitor itself, in which case you’ll have to bring your camera to a repair shop and have it checked.

Some people complain about their trail cameras not saving their photos, which is perhaps one of the easiest trail camera repairs to do. The most common cause of this issue that the camera’s internal memory. That is, some cameras have a set number of photos that it can save, and once this number is reached then the camera will stop saving any new photos that you’ve taken. Another reason for this is a full memory card, which can be addressed by simply deleting some old photos to make room for the new ones.

The problem may also occur if the SD card you’re using is damaged. Prompts saying “No Memory Card Detected” often signals a problem with the SD card. You can either format the card using your computer or replace it with a new one.

Of the different trail camera problems mentioned here, this one is the most frustrating simply because you won’t be able to apply any trail camera troubleshooting practices simply because you won’t be able to use the camera in any way. Once you turn it on, the prompt immediately appears on the LCD monitor and there’s nothing else you can do with it. If this is the case, the only solution would be to have a professional take a look at the camera. You can either contact the manufacturer and ask for an accredited technician near you or have a technician of your choice check and repair it.

If you tried all of the above and your camera still won’t work properly after trying the different trail camera repair tips above, then you could bring either ask for a replacement from the manufacturer or have a technician take a look at it.

Trail cameras, or any other camera for that matter, are sold with warranties that remain in effect a few months or even a year after it was purchased. So check your camera’s warranty card first before taking it to a technician. In some instances, you can send the camera to the manufacturer and they will fix it themselves. In others, they will point you to one of their accredited technicians near you. If the camera is beyond repair, the damage or issue not being your fault, they should replace it.

If the warranty has already lapsed, you can then take your camera to a trusted repair shop. It is important that you only do this if you’re sure that your camera is no longer covered by the warranty. Otherwise, having a repair shop open the camera while it is still covered will invalidate the warranty.

So the next time your trail camera stops working or is showing any signs of problems, don’t panic and try the trail camera repair tips mentioned above. In many cases, you’ll find that the problems are pretty easy to fix and will not need the expertise of a technician to conduct. If the trail camera troubleshooting tips above don’t help, then that’s when you call in the big guns and leave the task to them. Just remember to never open the camera and tinker with the internal components unless you have the requisite knowledge or expertise. Otherwise, you may end up doing more harm than good to your beloved gadget. 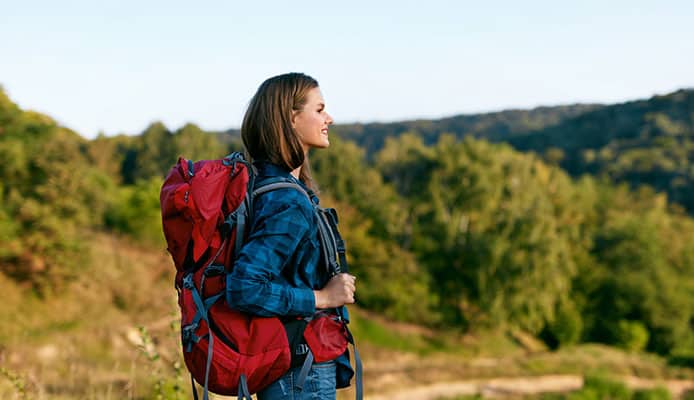 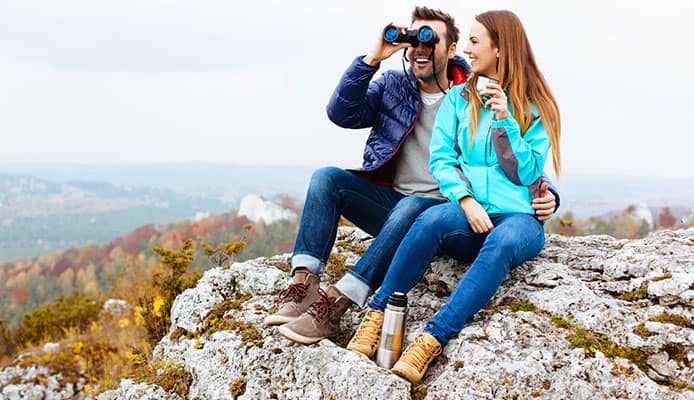 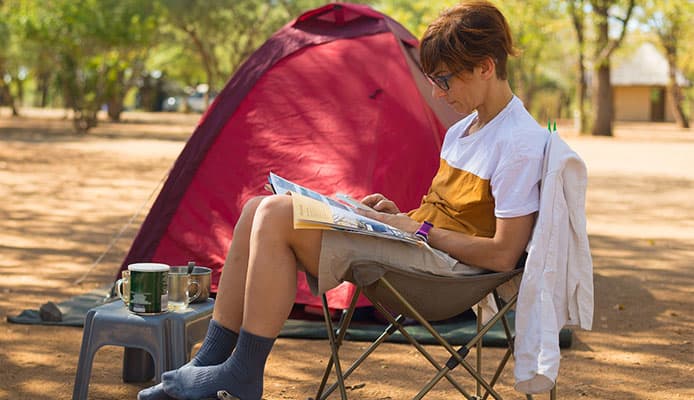