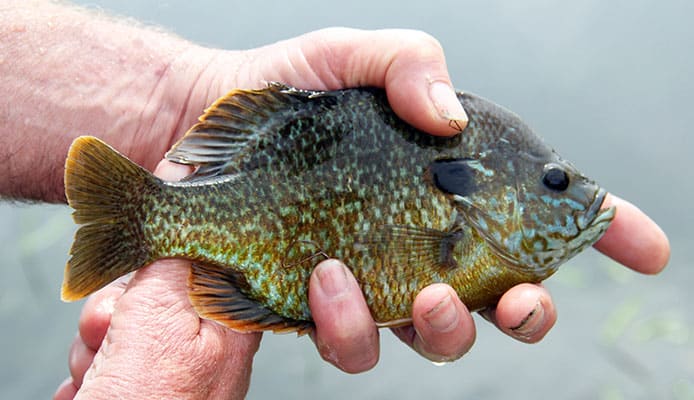 Bluegills, despite their small size, is one of the most common sport fish and is one of the best introductory species for children and adult anglers who are just getting started with fishing. Plus, many anglers actually target this fish species because they can make for a nice dinner after a long day of fishing.  If you are wondering how to catch bluegill or are looking for fishing bluegill tips, here’s our guide to help you get started.

Where to Fish for Bluegills

Bluegills can be found in lakes to reservoirs and even ponds, but they are never randomly distributed in the waters. Instead, they gather in specific places and habitats depending on the time of the year. Nonetheless, bluegills tend to favor several types of environments and will mostly be concentrated or distributed there.

Also, remember that bluegills are schooling fish, so when you catch a fish in that area you can be sure that there are more of them hanging around. Take note of those areas where you caught the most fish as well since that’s where they’re probably every year.

Bluegills are available for fishing 365 days a year, but where they can be found generally changes according to the seasons.

Spring and early summer are when bluegills spawn, making this a good time to go fishing for them. You’ll want to look for a spawning nest that looks like a large saucer or elephant tracks in shallow water close to shore. More often than not, large male bluegills guarding the nests will be tempted to take the bait. If you prefer, wear your fishing wader and head to the shallows, just be careful not to create too much disturbance as you’ll spook the fish away. Bluegills are also very aggressive during the spawning season so they’ll take most types of bait presented to them.

Bluegills during this time of the year will mostly be holding along the edges of weed beds, around bush piles, and flooded timbers especially when there is deeper water nearby. Go in the morning and early evening since these are when bluegills as most active as summer ends.

During this time of the year, bluegills will mostly stay in the same location where they did during late summer. However, you’ll want to schedule your fishing trips during the middle of the day during autumn since the cooler waters and less intense sun makes it conducive for the fish to go hunting.

During the cold winter months, bluegills will be schooling near the bottom of underwater structures. And as the weather turns even colder, they’ll be moving towards the deeper parts of the water. Watch out for bluegills near the flats and shoreline points as they’ll be looking for food there before heading to deeper water.

Although you can find bluegills in the water at any time of the day, some hours yield better results than others. Focus on fishing those productive hours to ensure that you land more fish.

Bluegills will be docile during these times of the day because of the cold water and the lack of food as the zooplanktons (one of the bluegills’ favorite meals) aren’t stirred up just yet. However, you can still fish for large bluegills during these times as they’ll be out hunting for insects, small minnows, and other live baits. Still, you’ll want to take a slow presentation since bluegills aren’t up to chasing food during these hours in chilly waters.

Bluegills are sensitive to direct sunlight and will mostly be heading to deeper waters during midday or finding shelter from the glaring sun under some form of cover. This is one of the best times to head to the docks where the water is cooler since bluegills will be packed under the shadows. You’ll want to use live baits though to entice them to come out into the sun.

Early evening is one of the best times of day for fishing because bluegills will be scurrying around looking to fill their bellies before resting for the night. The air and water temperature also cools down during these hours making the environment more comfortable for both fish and angler.

Generally, nighttime is one of the slowest times of day for bluegill fishing although it is still possible to catch some. One reason for this is because they prefer to find shelter and hide from bigger predator fish. Another reason is that they have limited vision in the dark which makes hunting difficult and impractical for them. If you still would like to try your luck fishing for bluegills at night, you’ll want to go during the first few hours of darkness. 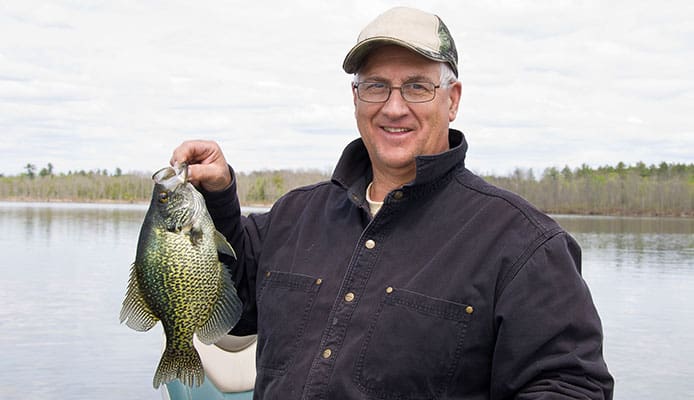 Because bluegills rarely grow into huge sizes, you’ll want to keep your rod and reel selection on the lighter side of things since a light rod and reel combo will allow you to feel the small fish’ bite better. As to the type of setup to use, many anglers swear by using a spinning outfit or a fly fishing rod.

Spinning Tackle. This is the most common setup being used in bluegill fishing and in catching other types of panfish. Aside from being easy to use, these also allow you to case small baits and lures farther. Again, go for a lightweight spinning rod paired with the appropriate spinning reel and you’re all set. 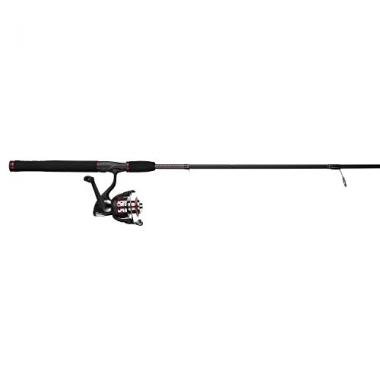 Fly fishing Tackle. A fly fishing rod and fly fishing reel combo is one of the most effective and most enjoyable equipment to use when fishing for bluegills. Considering that bluegills feast on small insects and larvae, a fly fishing outfit makes a good choice. 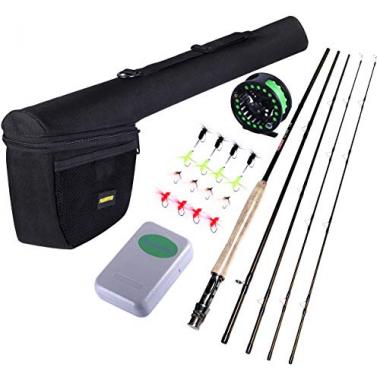 As with rods and reels, choose a lighter line when fishing for bluegills. Go for a monofilament fishing line between 2- to 6-pound test. They should give you enough sensitivity to feel soft bites yet still strong enough to handle even the larger bluegills in the pond. 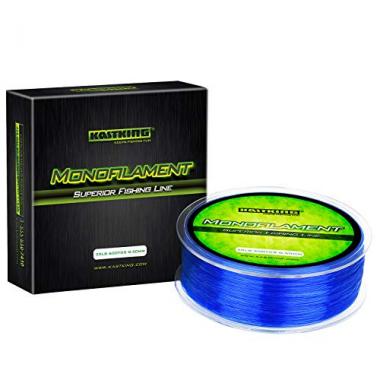 Bluegills have a relatively small mouth even when it reaches adulthood. As such, you can’t fish for them using large hooks and expect much success. With such hooks, likely, bluegills will simply strip off the bait out of the hook and leaving you without both catch and bait.

That said, fish hook sizes between four and eight to accommodate the fish’ tiny mouth and give you a more solid hook set. Choose one with a long shank as this will make the hook easier to remove. You’ll want to bring along your fishing pliers to make removing the hook even easier, which can be challenging to do with your bare hands especially when you have your fishing gloves on. Also, opt for thin wire hooks as this will allow live baits to stay alive and squirm for longer making them more tempting to the bluegills.

Anglers agree that live bait is still best for bluegill fishing, but this doesn’t mean that you should ignore artificial baits and lures. Below are some baits and lures that bluegills find very attractive and can’t resist taking.

Bluegills, like any other fish, can be caught using a variety of fishing styles and techniques, some of which are listed below.

All of the techniques mentioned above have been proven to be effective especially when used under the right conditions. But don’t stress yourself too much when choosing which one to employ. Instead, choose a technique or style that you’re confident with and enjoy using.

All that said, learning how to catch bluegill (and actually catching them) isn’t really that difficult at all. Bluegills are relatively easy to catch with the right technique and if you have the right fishing gear and equipment at hand. Plus, following the basic fishing bluegill principles and being familiar with their behavior will definitely improve your chances of success. 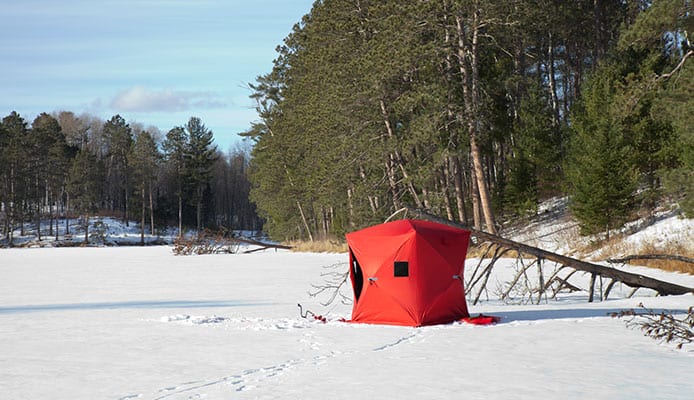 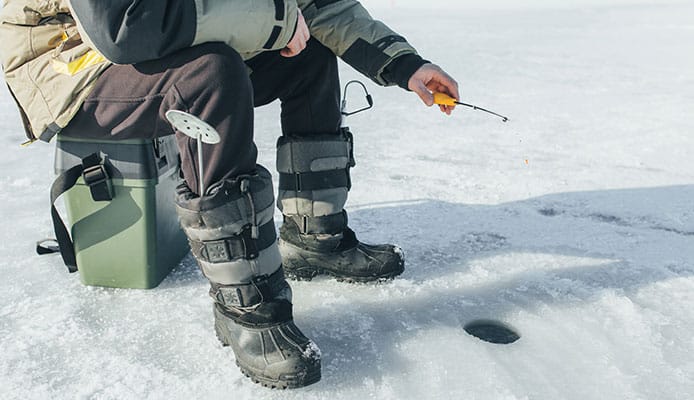 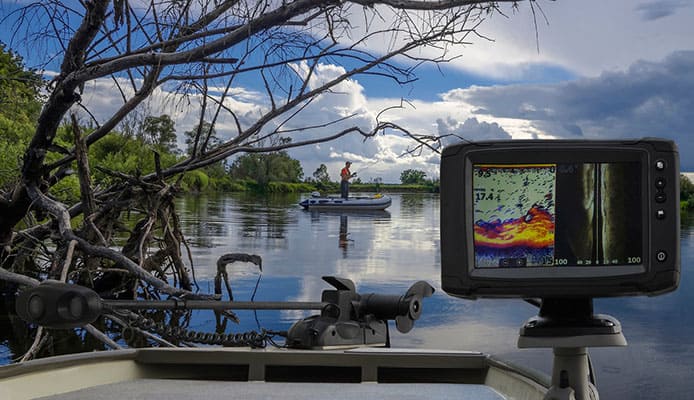