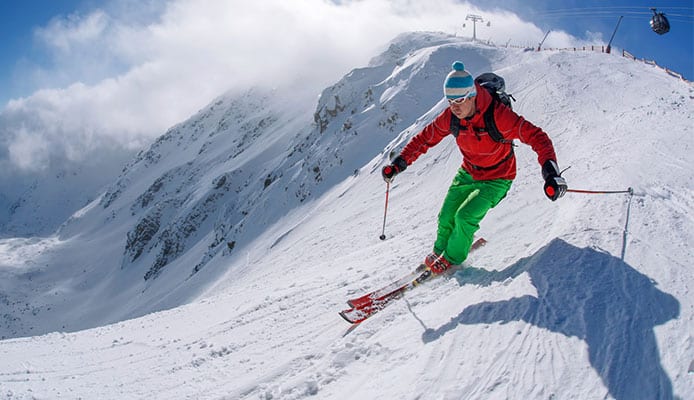 If you have been skiing or snowboarding with the same pair of boots for several years, you may want to know whether it is time to upgrade. The questions “how long do ski boots last?” and “how long do snowboard boots last?” are pretty common in the snow sports community. After going through this article, you should find answers to both questions.

How Long Do Ski Boots Last?

Generally, how long the ski boots last will depend on your skiing frequency and the quality of the boots.

Cheaper, lower-end boots are capable of lasting between 50 to 100 full ski days. If you invest in the more expensive, higher-end boots, these should have the ability to last approximately 150 to 200 skiing days. Assuming that you ski steeps 20 days every year, it would be safe to say that the answer to the question “how long do ski boots last?” is anywhere between 2.5 years to 10 years.

The difference between low-end boots and high-end ski boots is the materials used. The majority of the high-end boots will feature denser and longer-lasting foams and durable, harder plastics.

Ski boot liners feature a shorter lifespan. This is because the materials are generally much softer – this means that they experience more tear and wear from the foot. For the ski boot liners, you should expect them to last 40 to 100 days of skiing. This is approximately 2 to 5 years if you put on your ski gear 20 days per year.

Over time, the ski boot liner becomes too compacted out. If this is the case with your boots, you do not have to spend money on replacing the whole boot. You can simply replace the ski boot liner – this will improve the fit you experience once you put on the ski boots.

How to Know It is Time to Replace the Ski Boots

There are several reasons why both experienced and beginning skiers may want to upgrade their ski boots. These reasons include:

Over time, the plastic shell on your skiing boots will start losing its elasticity. This usually causes reduced flexibility and pop – both of which are responsible for transferring energy through the skis.

A worn sole is capable of moving within the bindings, even if it is attached securely. This ends up lowering the control you have over your all-mountain skis.

How Long Do Snowboard Boots Last? 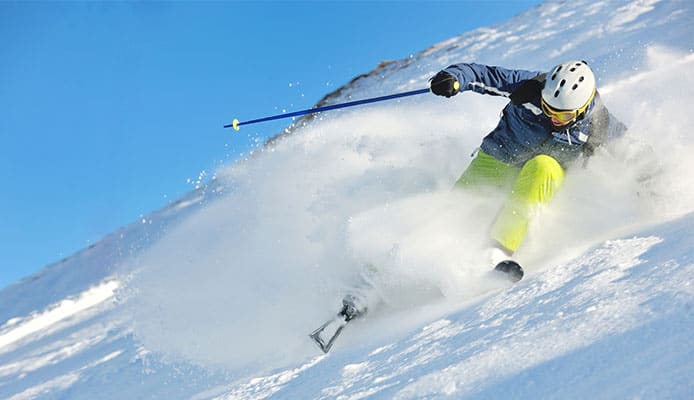 Similar to ski boots, snowboard boots do not have a specific amount of time that they are supposed to last. For a typical snowboard boot, the answer to the question “how long do snowboard boots last?” will be 100 days of riding. This, however, may vary depending on the quality of the materials used to manufacture the boot.

There are 2 questions you will need to ask yourself when trying to figure out whether it is time to upgrade to new boots. The questions are:

Are the Snowboard Boots Stiff Enough?

As boots wear down, they tend to become softer. It will take longer for a stiffer boot to become too soft for you to use when you grab your all-mountain snowboard. An 8 out of 10 on the stiffness scale will always last longer compared to a 4 out of 10. This is simply because the earlier boot started stiffer.

When boots lose their stiffness, they offer less support. If you feel as if your boot has become too soft to offer support, you should consider replacing it. Your preference will help you decide the amount of stiffness that does not offer enough support.

Are the Snowboard Boots Falling Apart?

This one should be obvious – if the boots are falling apart, literally, it may be time to invest in some new snowboard boots.

Keep in mind that how much you walk in the boots can determine the answer to the question “how long do snowboard boots last?”. If you walk around the ski resort while wearing the boots, your boots will fall apart much more quickly compared to the boots belonging to someone who packs his or her boots immediately after getting off his/her beginner snowboard.

For the average person who rides every day during the winter season, snowboard boots should last for approximately half a season to a full season before they start falling apart. If you ride less often, your boots may have the potential to last for more seasons.

There is no one distinct answer to the questions “how long do snowboard boots last?” and “how long do ski boots last?”. The answer will vary from one snow sports enthusiast to the other. Both quality and the frequency of use will determine how long you will have to wait before you replace your boots.

Always remember that if it is not broken, do not fix it. If the old boots are still working perfectly, there is no need to spend your money on some new boots. 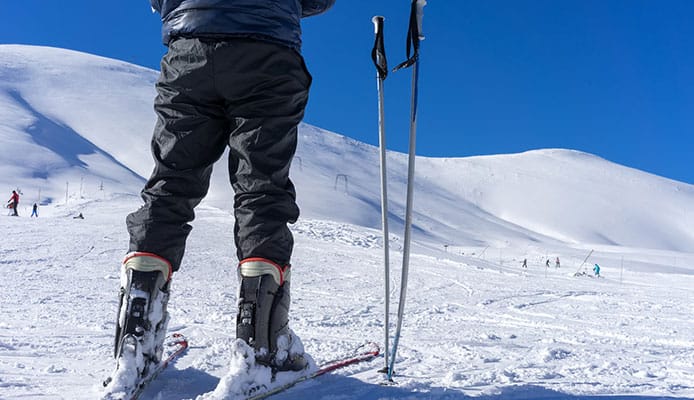 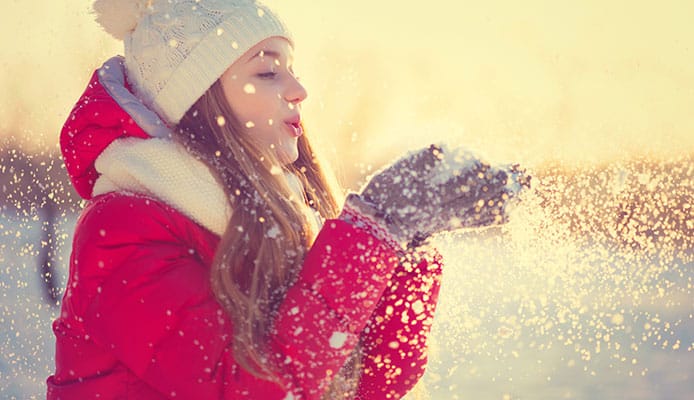 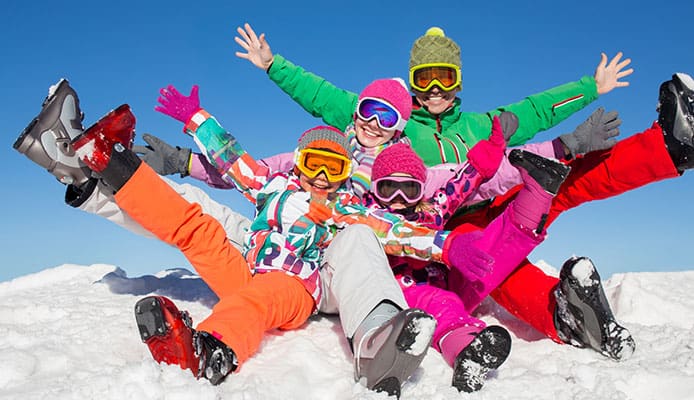