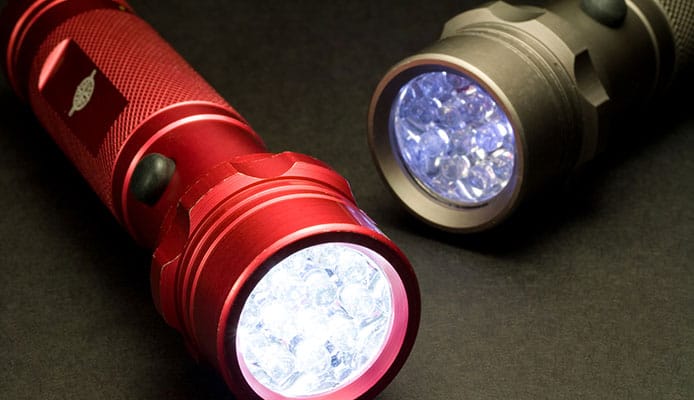 From camping to hiking, from boating to kayaking, from skiing to snowshoeing, one part of the equipment is basically essential for your safety – a flashlight, whether LED or tactical flashlight. To avoid any problems with it during your day out, it is good to know how does a flashlight work.

In this article, we’ll get you familiar with all flashlight parts and show you how a flashlight works so you know not only how to use it, but also what can be a problem if it suddenly stops working.

Parts Of A Flashlight

To understand how does a flashlight work, it is important to know its parts and what their purpose in a flashlight is.

How Does A Flashlight Work

Now when you know all the flashlight parts, it is time to learn how they are used and what their purpose is in a working flashlight.

The first thing you’ll have to do to power the flashlight on is to push the switch to an „ON“ position. This will allow the contact between two contact strips and it will result in an electricity flow that starts from the batteries. From the batteries, through the contact strip that goes all the way to one side of the switch, the electricity is being transferred. Then it moves to the other side of the switch thanks to a flat contact strip, and continues its way to the lamp, and ignites the light bulb.

When ignited, the lamp starts to glow and creates the light that starts to reflect thanks to the reflector which also redirects it outside and points it out through the lens to create a steady beam.

When you want to turn it off, all you have to do is to move the switch to an „OFF“ position. This will result in the separation of those strips, which will break the electrical current and cease light production.

Reasons Why It May Stop Working

Although it is pretty much straight-forward, there are a few things that can affect the flashlight and cause it to stop working:

Here are the answers to the most frequently asked questions about how a flashlight works: 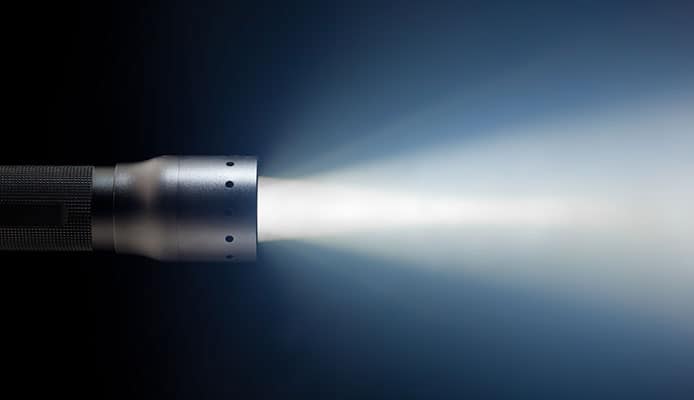 Q: How does a flashlight lens work?

The purpose of the flashlight lens is to protect the lightbulb from any possible influence. It covers the lightbulb and keeps it both safe and clean.

Q: What is a flashlight used for?

The main purpose of a flashlight is to light up the darkness and allow us to see what is going on around us even during the dark. However, sometimes it can be also used as a defensive tool, it can help you light up the fire, it can be used as a marker and as a way to draw the attention in emergency situations.

Q: Do flashlights use electricity?

Flashlights do need electricity in order to work, and it can come from a few different sources. It can come from either AA batteries (AA flashlight), recharge (if you own a rechargeable flashlight) or via mechanical source – this means there are mechanically powered batteries that use the energy provided by the user’s muscle power.

Q: Why is it called a flashlight?

The earliest flashlights, produced in 1896, could be used only for a short period of time, which lead to „flashlight“. The time and stability raised ever since, but the name stuck.

Q: How are cells connected in a flashlight?

Two-cell flashlight cells are most often placed in series, and if the sells are similar and connected in a parallel way, the voltage the formed battery has is the same as the one in a single cell.

If you have ever wondered how does a flashlight work, reading this article will help you understand so you know what’s going on the next time you switch it „ON“. 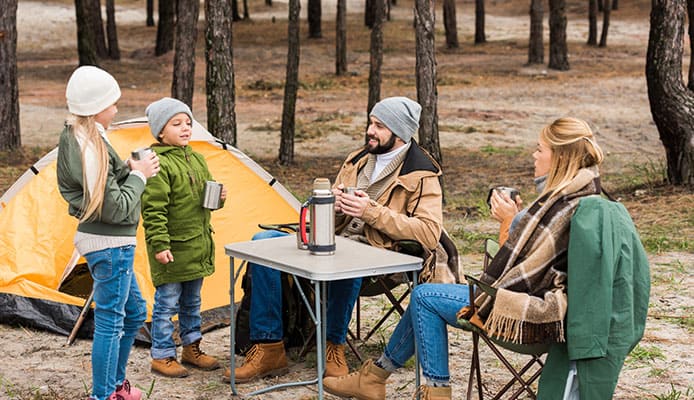 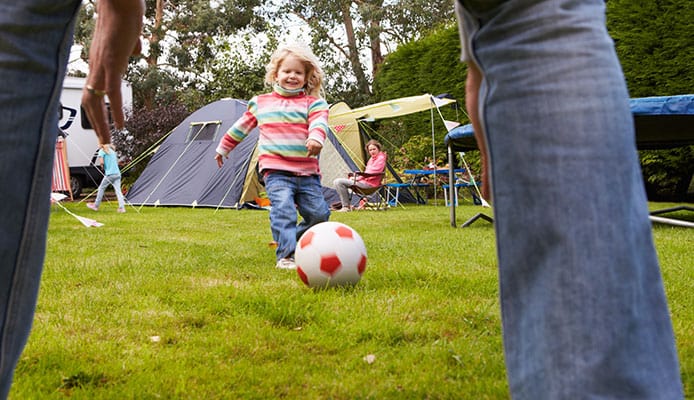 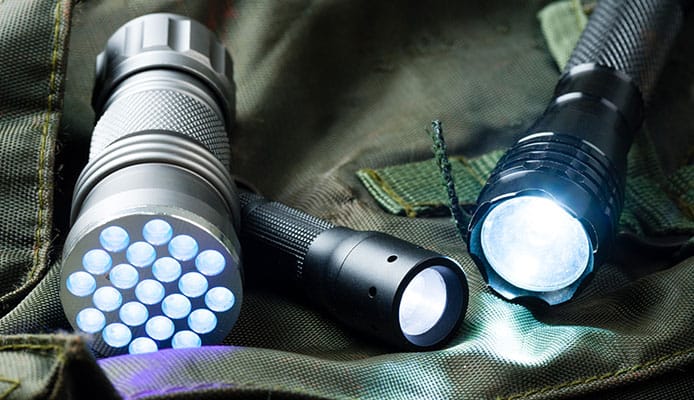