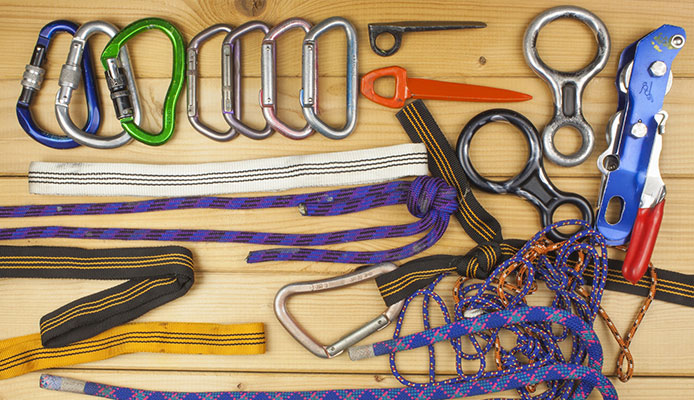 When climbing outdoors, many situations can easily arise. For example, you may need to clean your climbing anchor or rappel down because a storm is approaching and your fixed hardware is too sharp to be lowered down.

For these instances and others, you should carry a short-length cord and a locking carabiner to make a friction hitch. Simple and easy to make, a friction knot can get you out of many sticky situations. In the following sections, we will take you through the process of tieing various friction knots.

How to Make a Friction Hitch – Step by Step Guide

Below, we have presented each of the 3 friction hitches in their ascending order, starting from light friction to maximum friction. We have also outlined their common usages and their pros and cons.

This knot features the least friction. It is generally used to back up the brake hard during rappels. To assemble this hitch, you will need to follow the steps below:

This knot is usually used when the climbing needs more holding power than offered by the autoblock but less than a prusik knot. It is perfect for creating a mechanical advantage for the haul systems. Some rock climbers use the hitch for rope grab when ascending a rope while others use it when rappelling with extra weight, for example, a climbing backpack or an injured partner.

With the steps outlined below, assembling the Klemheist hitch should be easy for you:

This friction hitch is perfect for when you need maximum holding power, like in self-rescue applications and rope grabs in haul systems. One of the main benefits of the prusik is that it is multi-directional – this means that it allows you to move up and down the rope.

The downside of using the hitch is that it is impossible to release it under load. This makes it less ideal for rappel backup. The knot also takes more time to tie than the hitches describe above and it has to be dressed perfectly to make sure that it does not bind up.

To assemble this hitch, you will need to follow the steps below:

If you do use your climbing shorts regularly, you must understand how to tie a friction hitch. Making it extremely easy for you to get out of tricky situations and also making your climbing systems more secure, friction knots are classified as some of the best tools for rock climbers. By following the instructions in this article, you should be able to tie the 3 top-rated friction hitches. 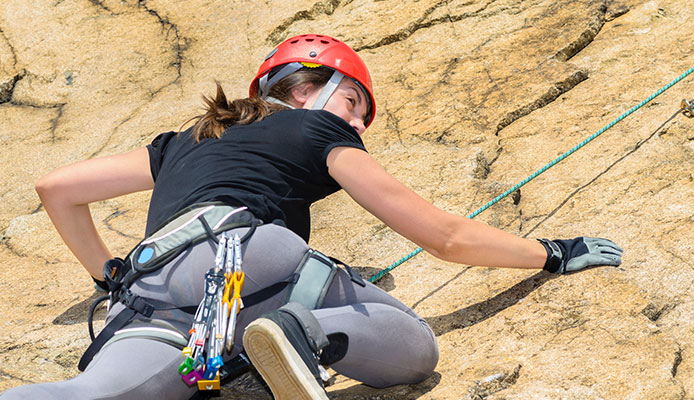 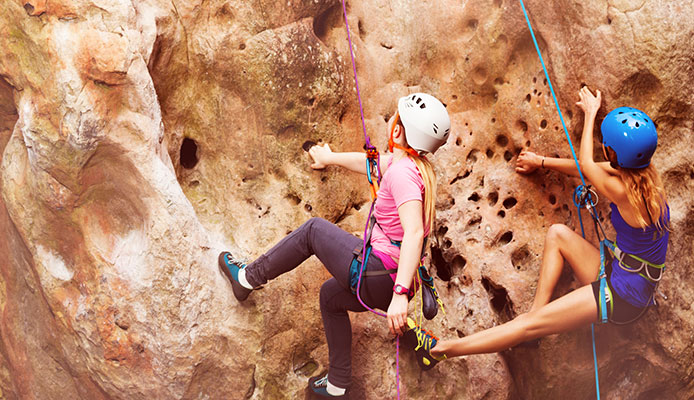 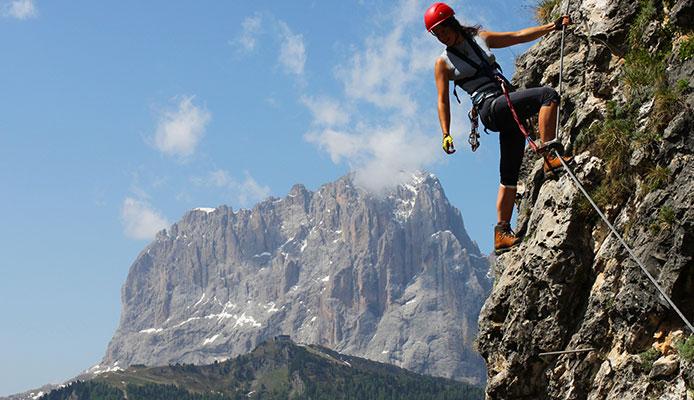