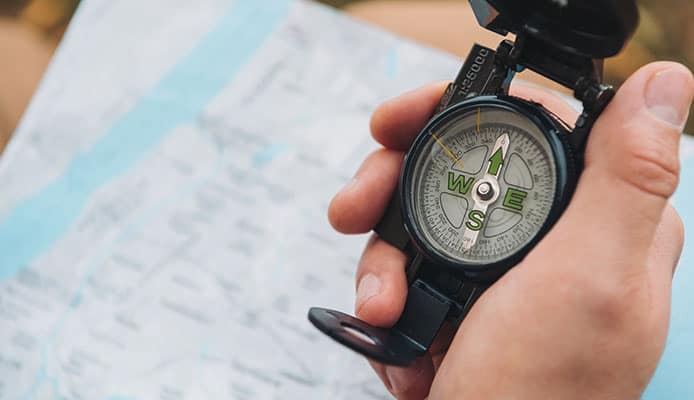 One of the most important things every camper has to learn is how to use a compass, one of the most important parts of camping gear. It is not only needed for easier getting around, but it is also an essential tool that could easily mean the difference between life and death, in case you get lost during your hiking trip. And, when the situation is not so dramatic, it is a lot easier to get out of the wilderness or to find the location of some specific site you want to visit, but the road is not familiar to you or other hikers.

First, to answer one question that probably falls into your mind – why not to rely on your phone solely? The reason is the fact that most modern technology products have limited batteries or could start to show errors or wrong information. Unlike them, magnet operates on magnetic fields, so there won’t be any errors if the magnetic field is not corrupted.

The Compass Directions And How To “Read” It

Looking at the compass is quite simple – it has four sides, and you probably already know them – north, east, south, and west. The most important one for you is the north. Compass also has a needle, most of the time red and black, called simply “compass needle”. Sometimes the other side could be white or have some other color, but the red one will always point to the magnetic north. And that is all information you need to know how to read the compass.

What To Do If You Don’t Need The North

Almost all compasses have a part you can turn, and it is called the Compass housing. If you check the edge, you’ll see the scale that can go from 0 to 360 or 400 degrees or azimuths along with the letters N (north), E (east), S (south), and W (west).

If you want to go, let’s say, southeast, you’ll have to do the following:

As you already know, magnets work on a magnetic field, so it means that it could be affected by something made of iron, or a staple, which could slightly disturb the needle. It could also come as a result of a so-called “magnetic deviation”, which is a rarity, and if you hike along the mining district could also slightly alter your needle, but it shouldn’t make much of a difference and the magnet will send you in the right direction.

Using Compass With The Map

Remember when we said that the compass needle shows magnetic north? It means it doesn’t show the actual north, the same north you’re looking at on your map, and the one you need when you look for something. Although not so big, the difference margin is yet enough to send you off your track and make you miss your location. Enter the map!

For usage with a map, you’ll need to get a compass that has the following:

How And Why To Adjust Declination 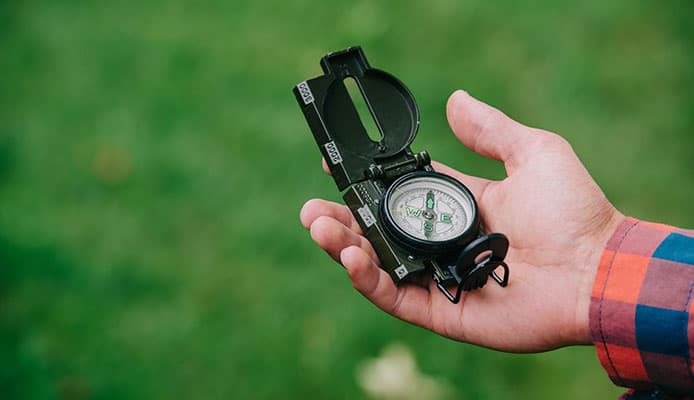 As mentioned above, there is a bit difference between the magnetic north and the true north. This difference is known as “declination”. To find the declination value and have the most possible results it should be enough to look at the topographic map you have. If it has not been updated recently, you could check with the National Oceanic and Atmospheric Administration (NOAA) magnetic declination, or look it up online.

Follow the manufacturer instructions on how to change the declination – it could differ from compass to compass – and just adjust it to a required value. Once done, you won’t have to worry about it again.

The hard part (setting the declination up) is over, now to the easier one – map orientation. Start by placing your compass on the map, so the direction of travel arrow points to the top of the map. Rotate the scale until the north is lined up with the travel arrow direction. Then slide the baseplate, until one of the straight edges aligns with the left or right edge of the map. Keep your map and compass steady, turn your body until the magnetic needle reaches the outline of the orienting arrow.

Once you’ve done with the proper orientation, it is time to move. But before you go, it is recommended to note the nearest landmarks and trying to locate them while you walk.

Although tempting, try not to stare at your compass and your map all the time, because it is almost equally important to pay attention to the surroundings and to know where you are and what is going on around you. But also, don’t be reckless. Check your compass often, the good measure is about every few hundred meters or so.

But you shouldn’t stare down on the compass. Once you have the direction, aim for some point in the distance, and go there. But this gets more important when you use a map.

If you think you’re going in the opposite direction, slow down for a moment and let the sun help you. Remember – the sun rises in the east and sets in the west. It means, around noon, it should be south (if you’re in the northern hemisphere and vice versa) at noon, and it is heading west while it goes down. So, if you’re going north and the sun is still right in front of you, it is probably a good idea to turn around and try the other way.

Since the dawn of time, the art of orientation has been one of the most important skills our ancestors had to master to survive. In the modern era, we do have modern phones, gadgets, and all the other technique-based stuff that has its own purpose. Yet, most campers still prefer to rely on nature instead of modern techniques, because nature will not fail and give us false data and information. That is why compass has stayed the main tool for anyone who goes on a long trip or anyone who is looking for an adventure. 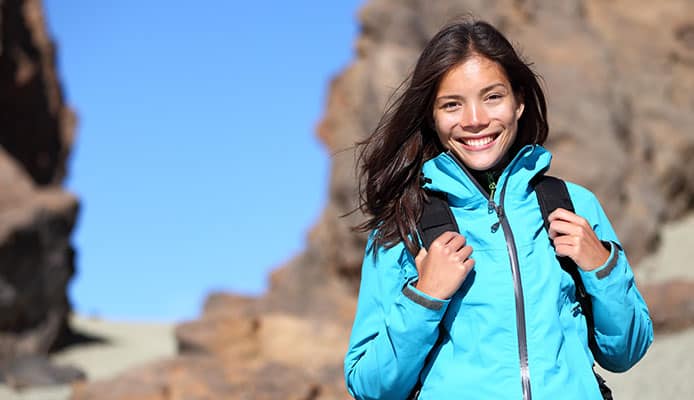 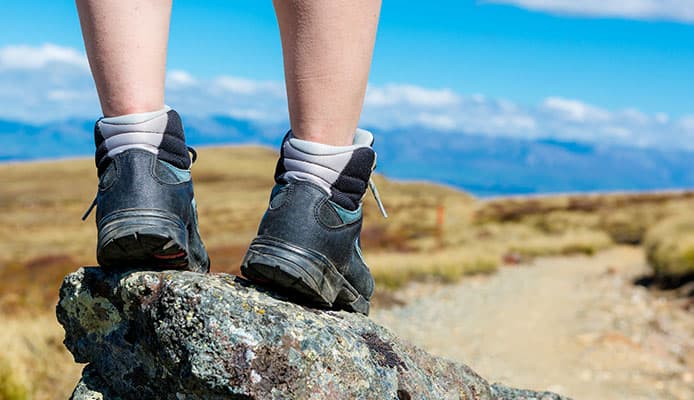 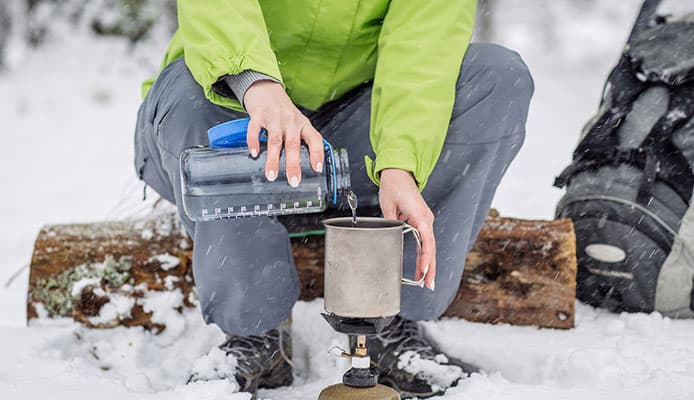 10 Best Alcohol Stoves For Backpacking In 2022