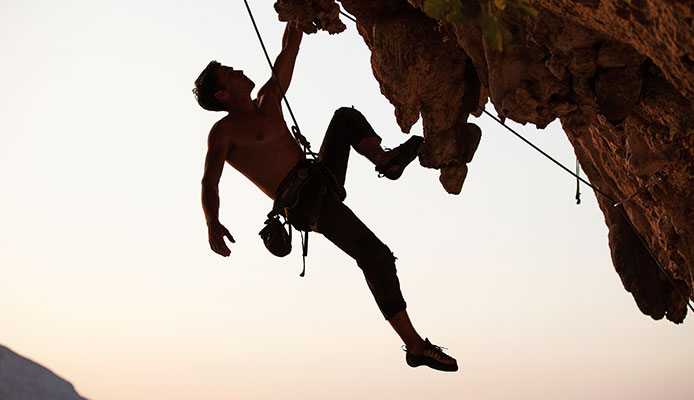 Good clipping practices is one of the most important skills that climbers must develop when learning how to lead climb. One must always remember that clipping climbing ropes should not be taken lightly considering the dire consequences that can come as a result of careless and improper clipping techniques. That said, below is a discussion of the two most widely used lead climbing clipping techniques, the steps involved in executing them, as well as some tips to keep in mind to minimize the chances of a rock-climbing fall.

Pinch clipping is one of the most common lead climbing clipping technique used by rock climbers around the world. This technique is used when the gate of the rope-end carabiner is facing the direction of the climber’s clipping hand, that is when the gate is facing right and the climber is using his or her right hand to clip and vice versa.

Below are the steps you’ll need to follow when clipping climbing ropes using this technique.

Again, you’ll want to double-check and make sure that the lead end of the rope is facing away from the wall. Also, check that the carabiner gate is closed securely before moving on.

To execute this lead climbing clipping technique, follow the steps below:

To further ensure good clipping practices, here are some tips to keep in mind when clipping climbing ropes. 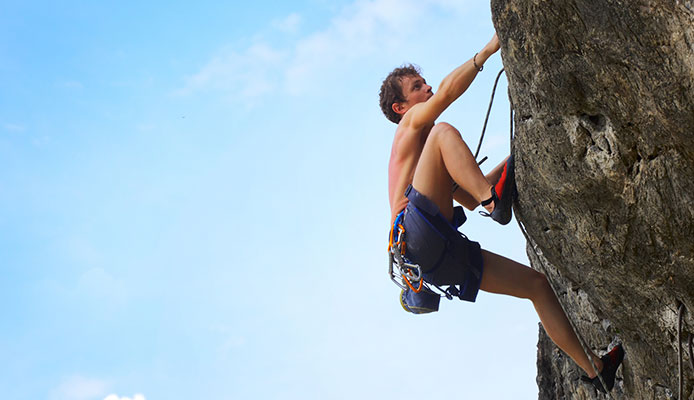 Q: What is back clipping in rock climbing?

Back-clipping happens when climbers clip their climbing rope facing towards the rock instead of away from it. This is dangerous because if you fall the pull of the lead end of the rope (end of a climbing rope attached to the climber) can force open the carabiner’s gate and unclip itself.

Q: How do you clip climbing?

To clip climbing ropes into carabiners, climbers usually employ one of two common clipping techniques namely pinch clipping and snap clipping. Climbers may use several other clipping techniques, but these two are the most commonly used. Care should be taken to ensure that ropes are clipped properly and mistakes like back-clipping and Z-clipping are avoided.

Q: What is stick clipping climbing?

Q: How do you practice clipping quickdraws?

You can practice clipping climbing ropes by doing the following exercise:

Once you’ve gained enough confidence, you can make the exercise a bit more challenging by standing on a chair (you will need to adjust the quickdraws’ height) to test your balance. Make it even harder by standing on a plank of wood if you’re up to it.

There may be several other lead climbing clipping techniques out there, but these two are the most widely used ones. If you intend to be a good lead climber, be sure to devote some time to practicing clipping climbing ropes to quickdraws or carabiners. Needless to say, your life hangs on a line when rock climbing so you’ll want to make sure that you do everything right. 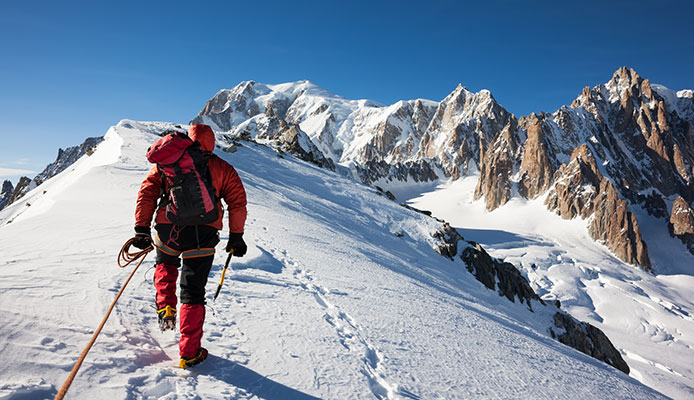 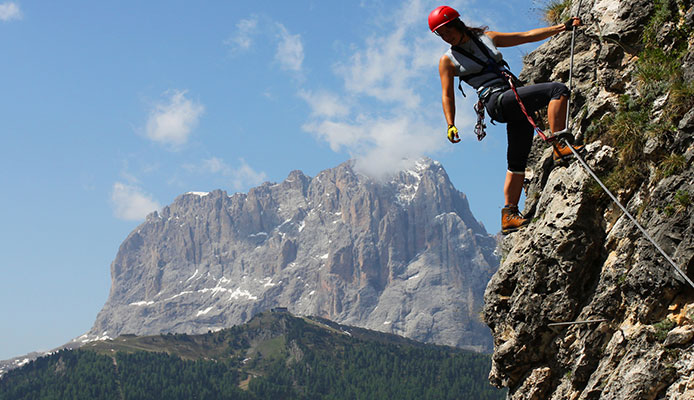 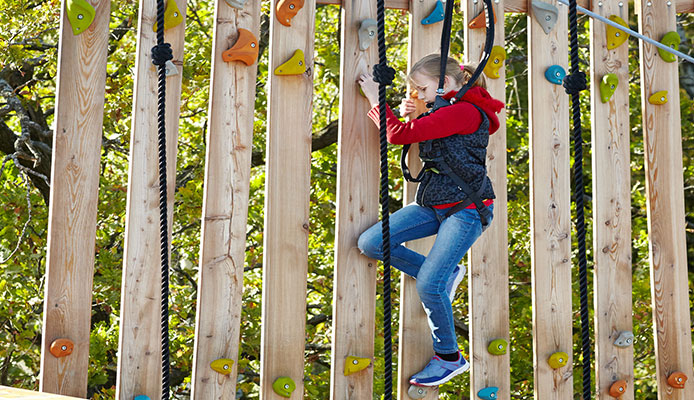