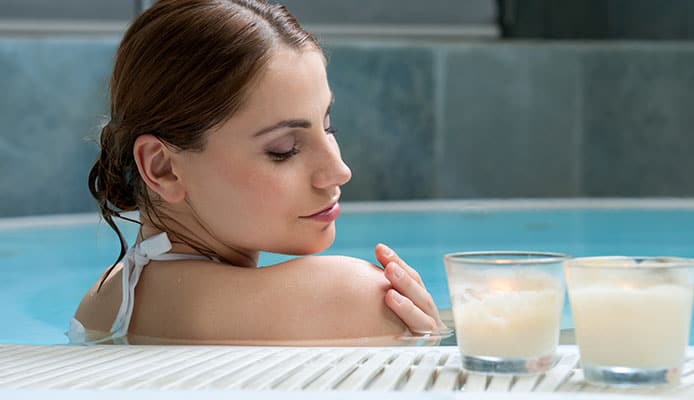 Chlorine shock is an essential part of pool and tub hygiene. But, there’s one big dilemma– should you use chlorine vs non-chlorine shock? The answer is not so simple so it cannot be put into a single sentence.

There are pros and cons of both types, so you should choose according to your own needs. In this article, we will talk about non-chlorine vs chlorine shock differences and similarities, so it is easier to make the right decision.

Optimal pool and tub safety can be used by using a pool cover, pool cleaners, tub chemicals, and shock. Both chlorine and non-chlorine shock option are used to make the water safer. But, they have pros and cons which should be considered before deciding which one to use.

Chlorine shock options are available in three different flavors – Lithium Hypo, Cal Hypo, and Dichlor. Cal Hypo is the most affordable option, and thus the most common. On the other hand, Lithium Hypo does not contain calcium and it instantly dissolves, but it costs more and is less powerful. Dichlor is a granular shock, containing cyanuric acid which keeps it active and protects it from the sun.

In addition to being a great chloramine and contaminant removal agent, chlorine shock serves as a great bacteria and algae remover. It is best used for:

Non-chlorine shock options typically have the term ‘Oxy’ in their names because their main ingredient is oxygen, along with potassium and salts. Also, they are called MPS, which stands for monopersulfate, which refers to potassium. However, the most commonly used name is a non-chlorine shock because it is pretty straightforward. It can be beneficial in many situations, but it is still better to use the chlorine option under certain circumstances. 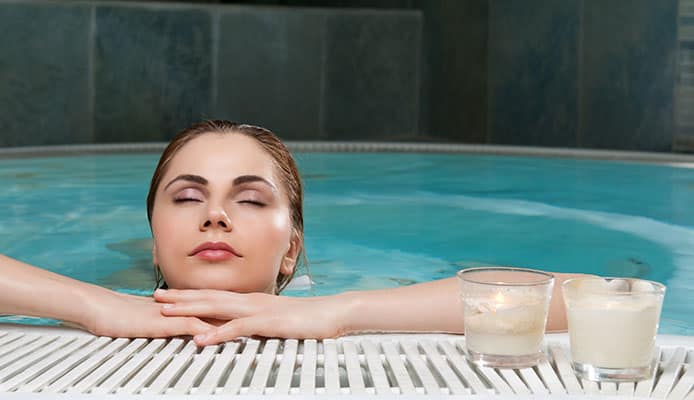 A non-chlorine shock is a good option for getting rid of organic debris. However, it is not as effective when it comes to fighting algae bloom and dangerous bacteria. The combination of both non-chlorine and chlorine shock will do the trick.

Q: Is Chlorine and Shock the Same Thing?

Shock is actually chlorine in higher doses, which serves to eliminate the bacteria and algae in both the pool and the tub. It is very beneficial for maintaining water safety. On the other hand, chlorine tabs maintain a residual of chlorine in the water.

Non-chlorine shock does not raise chlorine levels, not it raises the pH level of the water. That is why you can relax in the water immediately after the treatment. However, that means it is not as effective in fighting algae and bacteria.

Non-chlorine shock option uses active oxygen to fight the organic debris in the water but it cannot kill algae completely. On the other hand, it can be effective with a smaller algae bloom. Also, it can oxidize organic compounds.

Whether to get non-chlorine vs chlorine shock is a big dilemma. One thing is certain, shocking the pool or tub water is necessary for maintaining optimal safety levels. Deciding which option to get should be based on your preference and needs.

Bear in mind that both kinds have their pros and cons. Chlorine shock is typically stronger and cheaper but you will have to wait for up to 24 hours after application. On the other hand, non-chlorine shock does not raise chlorine levels but it cannot kill algae. 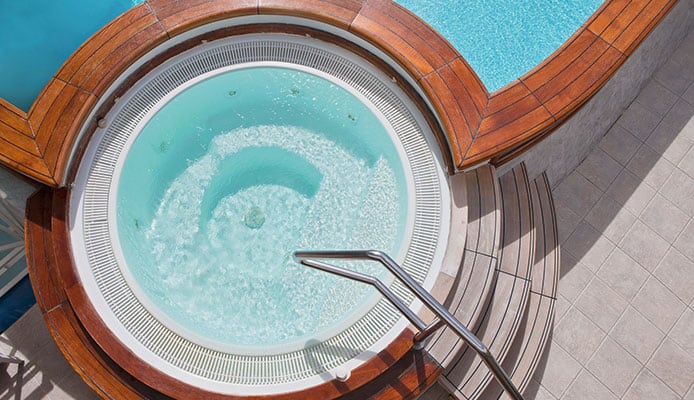 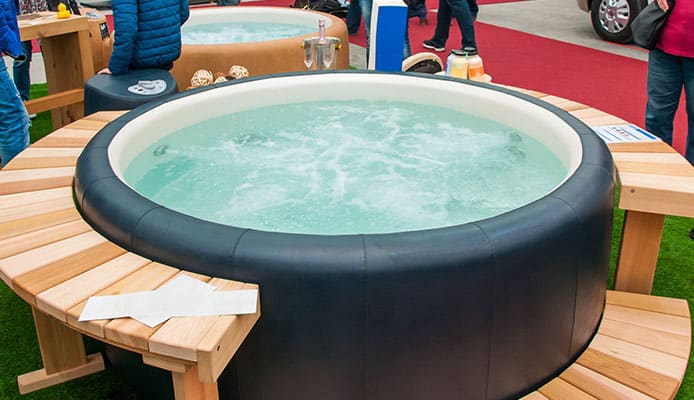 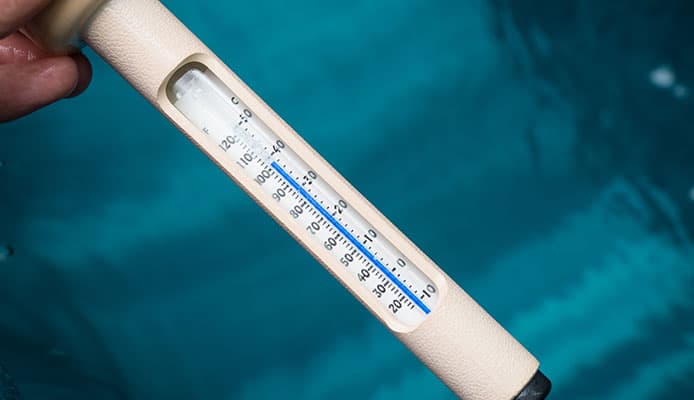