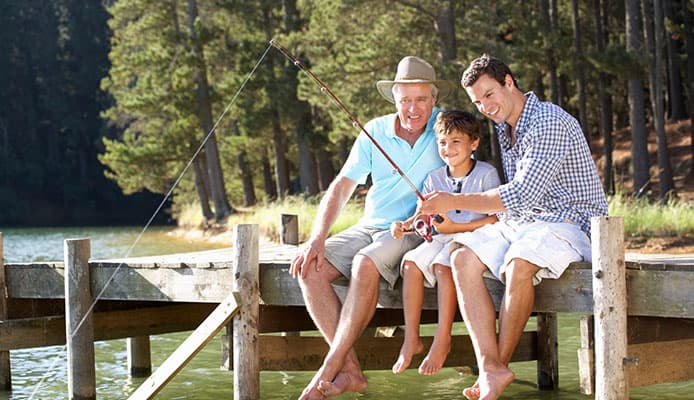 There is more to fishing outside floating down the river and pulling out fish. If you are getting started with kayak fishing, this is something you probably already know. If you don’t invest some time in learning the mistakes to avoid when fishing, catching fish can be tough.

It is not uncommon for even experienced fishermen to have days when they fail to catch much fish. However, if every time you set your kayak for fishing you don’t catch anything, it might be a good idea to assess why you can’t catch fish. In this article, we will help you figure out the reasons behind the fish not biting.

Top Reasons Why You End Up Returning Home Without Fish

1. You Don’t Pay Attention to the Tides

Most people who own ocean fishing kayaks schedule the fishing time around home duties and work. The problem is that fishes do not work like that.

Tides play an important role in fish behavior. The more you understand how different tides affect the fish species you are targeting, the more fish you will end up catching.

Baitfish are generally smaller. Unlike the larger predator species, they have less ability to hold in a certain position. They are, therefore, forced to move with the current on either the outgoing or incoming tides.

For protection from the predator fish, baitfish often move to the flats, swamps, or estuaries, where they can find cover when the tide starts to rise. To avoid being stranded, the baitfish will move out as the tide falls. The predator fish species follow their prey. They will, therefore, ambush the baitfish as they move in the current which results from the falling and rising tides.

Professional fishermen spend as much time preparing as they do in the water. Before leaving home with your best fishing kayak, ensure you have all the necessary kayak fishing accessories. Also, prepare your fishing baits. If you are not very familiar with fishing, take your time to read and understand the fishing guide for beginners.

When you arrive at the fishing spot, instead of focusing on rigging, you will put your effort into catching some fish. If all your concentration is on catching fish, by the time you go home, you won’t be complaining that you can’t catch fish.

3. The Water Temperature is Not Ideal 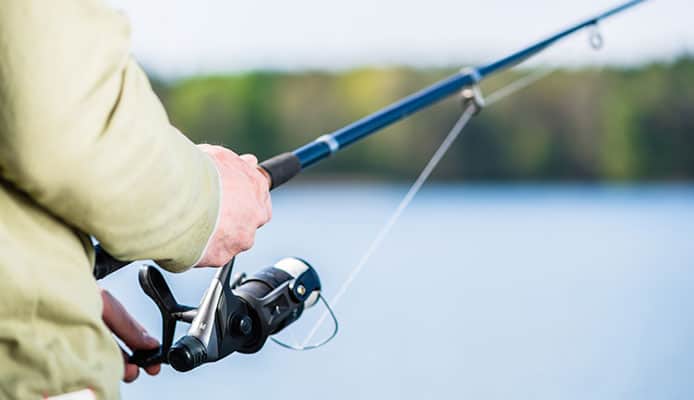 Fishes are unable to regulate their body temperature. They are cold-blooded creatures. This means that low water temperatures can slow down the fish’s metabolism.

If the fish’s metabolism is slow, it will be less willing to feed. This is understandable considering that the fish will require fewer calories to maintain its bodily functions. What this tells you is that the chances of your fishing rod and reel catching fish decreases as the water temperature decreases.

To increase your chances of catching more fish, you can visit your favorite fishing spot when the water temperature is not too low. Since the fishes will be more willing to feed, they will be more likely to take the bait.

4. Too Much Boat Traffic

As you have probably guessed, too much boat traffic could be one of the reasons you cant catch fish. Common baitfish are made uncomfortable by a lot of boat traffic. However, this does not mean that you should store your fishing line whenever your fishing spot has too much traffic.

The boat traffic can make some fish, such as the bass, bite. Passing boats generally create waves. These waves stir up the baitfish and confuse them. This makes them an easy target for the bass fish.

In some instances, waves crashing into the grass beds and docks could cause the bass fish to feed. If your goal is to catch some bass fish, you may have a lot of success if you fish in areas that feature frequent waves and a lot of boat traffic.

5. The Wind Does Not Favor You

Irrespective of whether you are new to fishing or you have some fishing experience, you probably already know that fishing in high winds can be dangerous. The wind can create waves that can swamp your boat and turn your fishing into a difficult venture.

The wind, however, does not always hurt the fishing. In some instances, it has some effects which can eliminate the fish not biting problem.

One of the reasons you cant catch fish could be the absence of currents. Stronger winds are capable of creating currents. Most fishes are attracted to current areas. These areas often have more oxygen, more food, and better water temperatures.

The wind is also capable of drifting the plankton. The filter feeders, such as minnows and shad, follow the planktons. This, in turn, draws in the bigger fish.

When night fishing, the wind can make it easier for you to catch the bass. This is simply because, in some instances, the wind can reposition the bass. It can move the fish to the shallower depths from the deep depths.

The wind has the ability to change the water temperature, depending on the time of the year. The temperature can change from cool to warm and vice versa. This can make some fishing spots more productive.

Every fishing enthusiasts will have to deal with days when he/she does not reel in a lot of fish. However, if you fail to catch some fish every time you go fishing, this suggests that there is something you are doing wrong. Correcting your fishing mistakes can increase your chances of catching fish.

In this article, we have covered some of the reasons why you can’t catch fish. Being prepared, choosing an ideal fishing spot, observing the tides, and making sure that the water temperature is right are some of the things you can do to avoid the fish not biting issue. 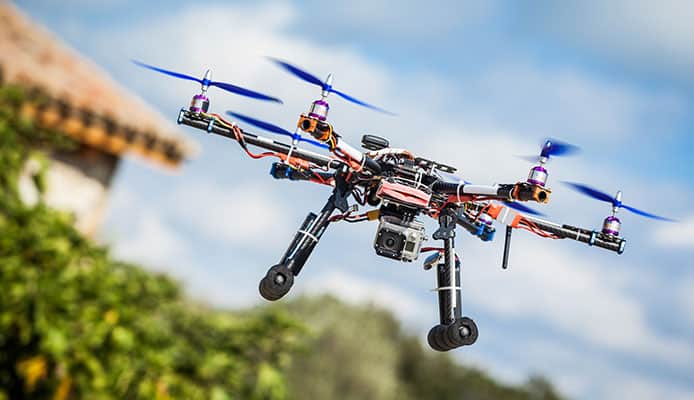 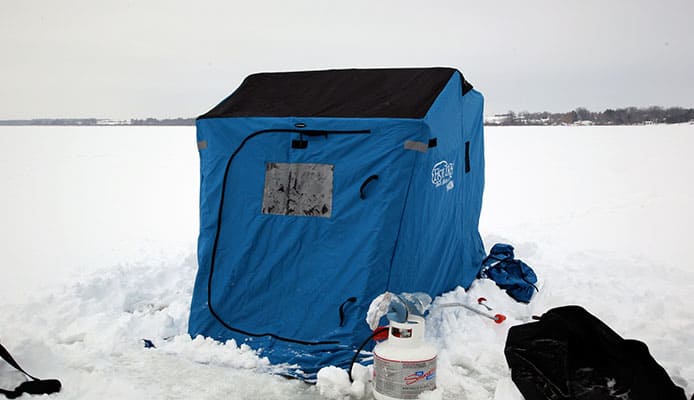 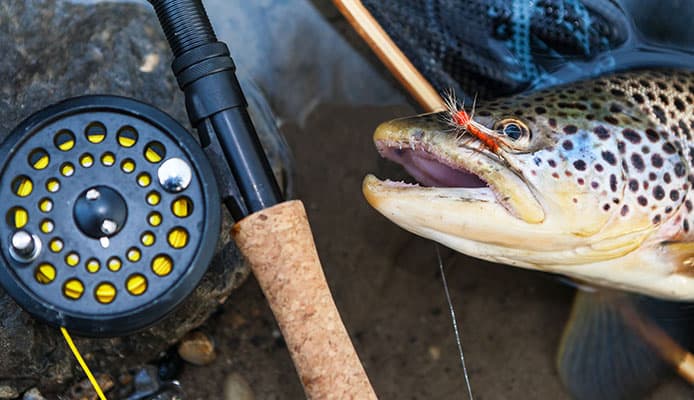