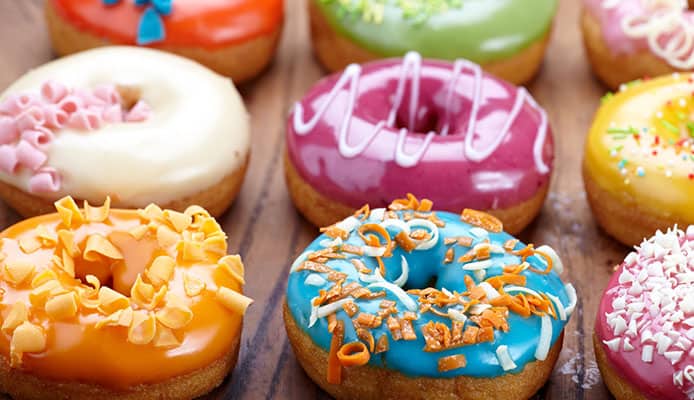 Donuts are one of the most popular camping snacks around the world among the campers and they make the campfire talks even more fun and interesting. That’s why it is nice to know how to make them as tasty as possible. With the help of these five camping donuts recipes, you’ll get all the information needed to make your campfire donuts unforgettable. They are simple to make, yet quite delicious and most importantly – everyone loves them – from kids to the most experienced campers!

Although there are many different types of flour, the ones mostly used for donuts dough are cake flour and yeast flour. You can also try any other flour type and see if it works for you. Or you could simply purchase premade dough.

If you plan to camp with only one camping stove, ground cinnamon donuts are the best choice for you.

Start by heating the oil in the pan until you spot bubbles. Before you put them in the fryer, poke the hole through the biscuits and fry them from both sides until they become golden. It shouldn’t take more than a few minutes.

Place donuts on a paper towel and let them dry for a bit, put sugar and cinnamon in a bag and mix them, add dried campfire donuts and shake until every donut is completely coated in this mix. What makes this recipe great is the fact that you can switch between powders and change cinnamon with anything else you like.

Donut and chocolate mix may be one of the camping donuts classics, and it is a great choice if you have a full camping kitchen available. And it is rather simple to make. Once you make donut shapes from your dough, place them in the pan and fry for about half a minute up to one minute from both sides. Remove them from the pan and let them rest on a paper towel placed on a tray. Let them cool off a bit, but for the next step, you’d want them to be warm.

On a hot saucepan melt one stick of butter. Once melted, remove from the fire and add cocoa, milk, vanilla, and powdered sugar. Mix it until it becomes thick. If you want it to be thicker, add more sugar. Once done, with the help of a tablespoon or a brush, spread the chocolate over donuts and serve them when ready to eat. 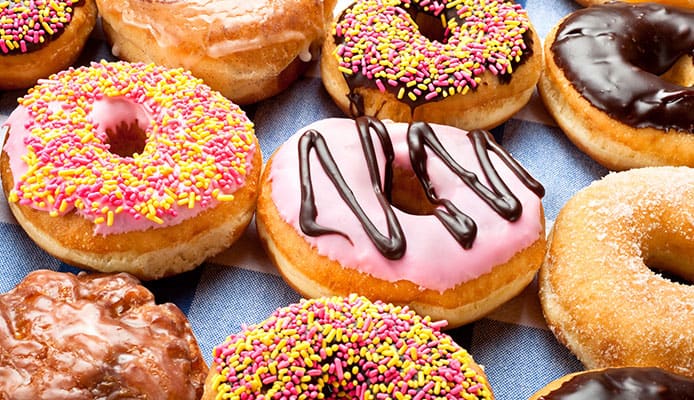 Also, one of the favorite donut recipes among the campers, berry glazed donut offers an interesting and fun sweet and sour mix you’ll most definitely enjoy every time you make it. Berry icing donuts are also great for summer and thanks to fast preparation time and the ease of access to ingredients, these are great for backpackers and hikers. These are also great for campers that go ultralight, or for those with only campfire available.

When it comes to donuts themselves, fry them between 30 seconds and one minute in a frying pan, then leave them on the paper towel to dry a bit.

Put the camping stove heat on medium and add berries, sugar, and 5-6 tablespoons of water. Let it cook for about 15 minutes with occasional stirring, until it becomes the sauce. Slowly pour it into a bowl so you remove any possible seeds, and then add powdered sugar and vanilla extract. Mix it all as well as you can and finish up by glazing donuts while the mix is still warm. Let it cool off for about 15 minutes, and once it becomes solid, serve it.

These donuts are best when made at home and brought to a campsite, but you could make them from scratch if you have a skillet or a dutch oven with you.

This means removing the water from the cider. It is done by simply pouring apple cider into a saucepan on low heat and letting it cook for about 15-20 minutes with an occasional stir. This way you’ll be able to reduce the cider from one and a half cup to half of a cup. This density is perfect for donuts.

Continue with your regular donut-making procedure, and when you mix all the ingredients, add the reduced cider and mix until it all becomes united. Bake for about 10 minutes and let them cool off before you pack them.

Once you want to serve them on the campsite, melt butter, dunk a donut from both sides in it and when the donut becomes sticky dip it into apple pie spice/sugar/cinnamon mix you’ve previously made.

Watermelon donuts are a no-cook meal and they are also one of the most delicious vegan options. You’ll need:

Cut the watermelon into slices, then with a biscuit cutter cut out circles and follow by fondant circle to create holes in the middle. Take the chocolate, vanilla, coconut, or any other desired topping and pour it over the watermelon “donuts”, and finish up with sprinkles.

This camping donut recipe is great because you don’t have to do it with the watermelon, basically, any fruit big enough to cut it with a biscuit cutter will do.  You can try pineapple, for instance. Whatever you choose, you’ll end up with one of the most refreshing and rewarding donuts you could think of.

Camping allows us to try many different things and learn something new each time, but also it lets us enjoy our food on a way higher level than usual. This article will give you the chance to make some of the most amazing camping donuts, so when the time comes to make campfire donuts, you’ll know exactly what to do to sweep your friends off their feet. 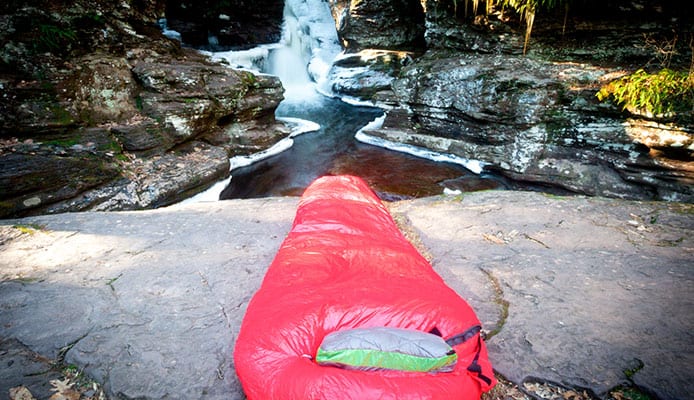 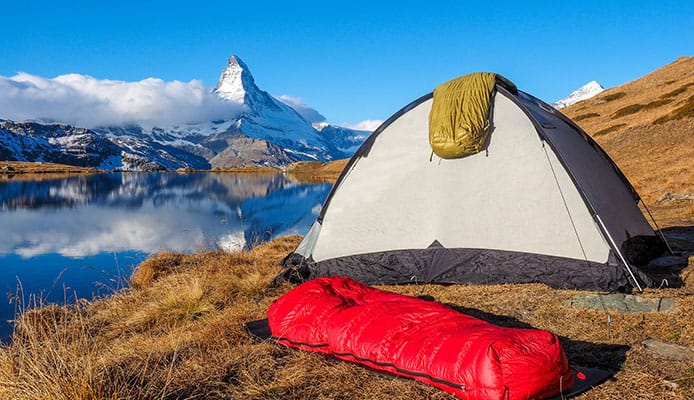 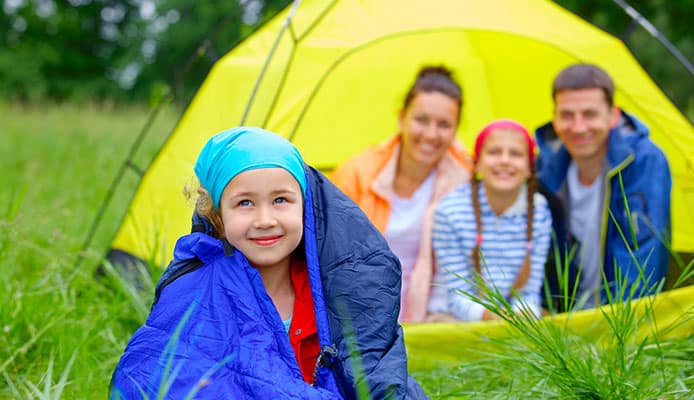