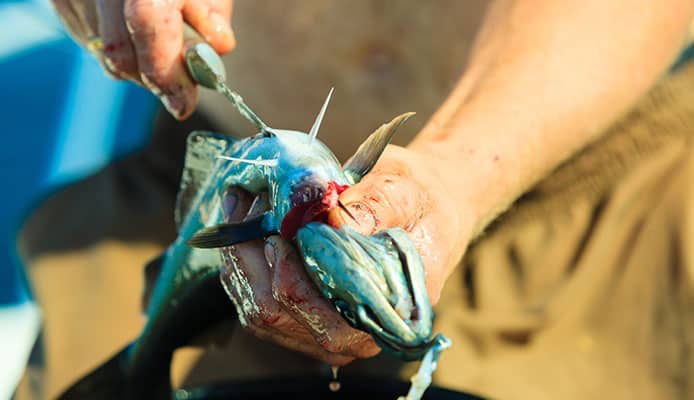 Professional chefs are most definitely familiar with the differences between a boning knife vs. a fillet knife. However, those who don’t spend much of their time preparing fine cuts of meat and fish are probably unaware of these differences, and may thus mistake one for the other as both types of knives bear a close resemblance to one another. If you’re an avid angler, it may not matter which knife you choose to use so long as it gets the job done. But if you’re really concerned with precision and quality cuts to avoid ruining that bass or trout you just landed, then it pays to know the difference between a boning vs. fillet knife.

The main factor that distinguishes a boning knife from a fillet knife is its intended use or purpose. Simply put, a boning knife is chiefly used to separate the meat from the bones, whereas a fillet knife is meant to be used for separating the meat from the skin. Unfortunately, many people often use these knives interchangeably by using a boning knife to fillet a fish and using a fillet knife to debone a fish. Although this practice is somewhat acceptable (especially when you’re camping in the wild outdoors) it should be noted that doing so will have a significant impact on the quality of the cuts and the ease of use.

For example, fillet knives can be used to separate meat from the bones, though this only works when you are deboning small fish bones. On the other hand, boning knives can be used to fillet a fish, but they may be a little rigid and may struggle to efficiently perform the task. In the end, you may still have fish skin sticking to the meat. So although the two knives can be used interchangeably in some cases, each has its optimal area of functionality. Keep in mind that using the right knife required by the specific task will result in a cleaner cut and at the same time make life much easier for you.

When it comes to design, you will immediately notice that both boning knives and fillet knives are thinner compared to other regular kitchen knives. This design profile is necessary since it helps improve the knives’ level of accuracy needed to make intricate cuts. However, their similarity ends there since there are distinct differences between boning vs. fillet knife in terms of design.

A more obvious design difference between boning and fillet knives can be observed in the curve of the two blades. Boning knives are generally straight all the way to the sharpened tip of the blade. This sharp tip is important as this allows you to pierce the meat with ease. All in all, a boning knife looks pretty much like your ordinary kitchen knife.

The blade on a fillet knife on the other hand has a very pronounced upward curve and consequently a curved tip. This unique blade design allows the user to make long and steady cuts. But then, the curved nature of this blade makes it less practical for use in other typical cutting situations. 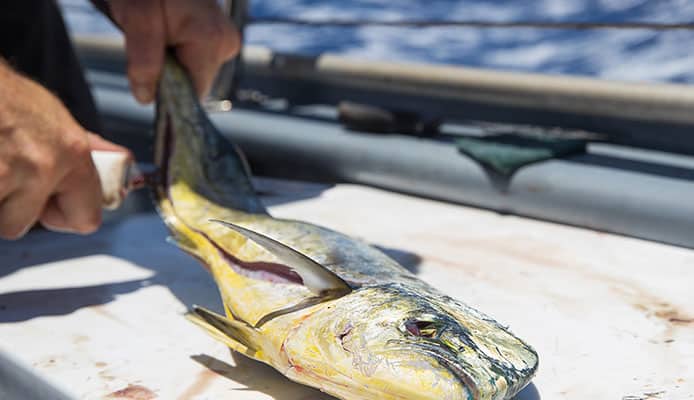 Just like other fishing knives, both the boning knife and the fillet knife come in a variety of blade lengths. Fillet knives can be found in 4, 6, 7.5, and 9-inch blade lengths. Needless to say, shorter fillet knives are preferred for filleting smaller fish while longer lengths are best used for larger fish. Most anglers carry a 6 or 7.5-inch blade, which is great for working with medium-sized fish but can also be used for not-too-small and not-so-large fish.

Boning knives are commonly available in 5 and 6-inch blades. However, it is not unusual to see boning knives that may be less or more than the specified length range.

Both boning knives and fillet knives can be manufactured using high-carbon steel or stainless steel. Some anglers (as well as chefs) prefer knife blades that are made from high-carbon steel since they tend to be sharper and can hold their edge for longer.

On the other hand, some prefer stainless steel because they are easier to clean and doesn’t suffer from rust or corrosion (which is one of the biggest faults of high-carbon steel knives). Some people complain that they aren’t as sharp as high-carbon steel knives and although there may be some truth to such claims, there are high-quality stainless steel boning and fillet knives which are exceptionally sharp.

Whatever blade material you choose, just make sure that you choose one that is sharp and holds its edge well. This is an important factor since it will make your deboning or filleting tasks much easier and you don’t need to spend a lot of time sharpening them. This same advice goes for other types of knives (from kitchen knives to camping knives and others) as well.

As mentioned earlier, both boning knives and fillet knives are thinner than most other types of knives, making them a great tool for making those delicate and intricate cuts. If you are a professional chef or a butcher, you will find that owning these two types of knives is a necessity. As an angler though, you may think that having these two types of blades in your tackle box is a bit of a luxury. However, when it comes to choosing between a boning knife vs. a fillet knife, it is worth appreciating that each knife has its own strengths and weaknesses, and having both blades provides you with more flexibility in preparing your dishes. 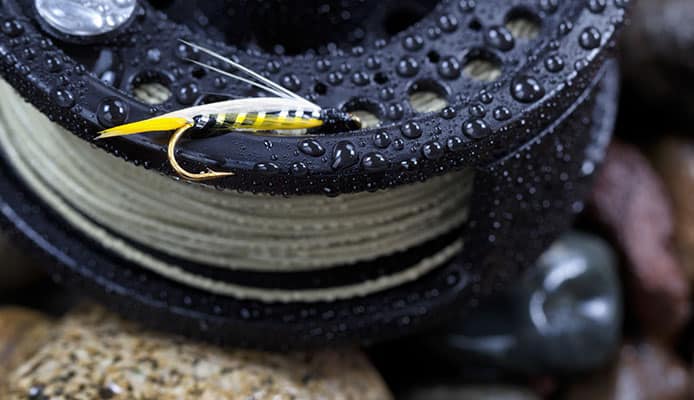 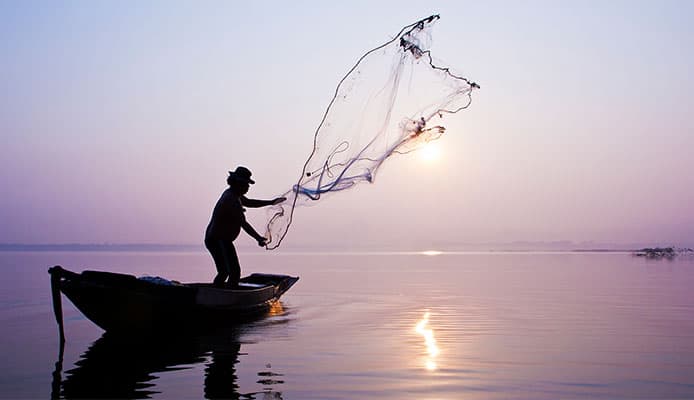 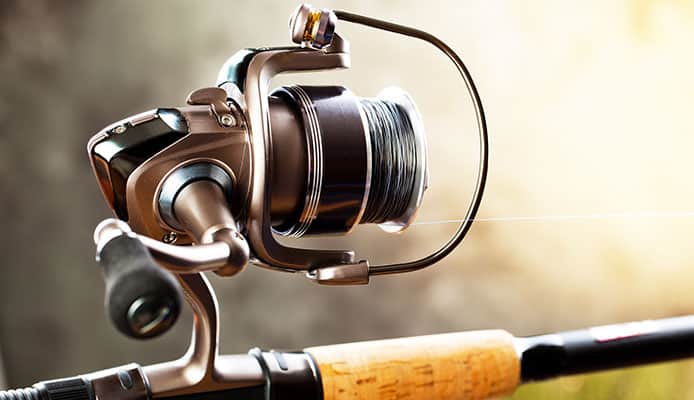