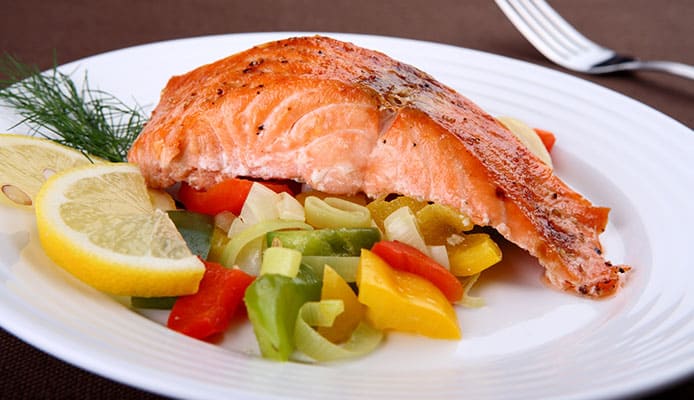 Although how well you care for the fish you catch using your best spinning rods can affect how it tastes after being cooked, some freshwater fishes taste better than others. In this article, we will help you discover the best tasting freshwater fish.

This fish derives its name from the striking blue color present on its gill plate, at the back of its head. Bluegills are often found in most of the North American freshwaters. With the right bluegill fishing tips, catching this best tasting freshwater fish shouldn’t be too tough. They are usually the first fish that newbie anglers catch after reading and understanding the ultimate beginner’s guide.

The bluegill’s weight rarely exceeds 1 pound. The majority of the smaller fish are cooked whole after being gutted, scaled, and beheaded. In some instances, depending on the cooker’s preferences, the bluegills are filleted.

The fish features flaky and white meat. If the fish came from cool and clean waters, the meat can be sweet. Bluegills are usually cooked via pan-frying. However, there is a wide range of cooking methods ideal for bluegill.

This is one of the best tasting freshwater fish. If you focus on fishing in the United States or the South after wearing your best fishing shirt, you should be able to catch the crappie.

This fish has sweet, white meat. Similar to the bluegills, you can cook the smaller crappies whole. If you happen to catch one of the larger ones, you can fillet it. The most common method of cooking is frying.

If you carry your best catfish hook while fishing in the majority of the North American waters, you should be able to catch the catfish. The freshwater fish to eat is available in a variety of species that grow to various sizes.

When compared to the meat of some of the best tasting freshwater fishes, the catfish meat is not as white or as flaky. The meat has a very little “fishy” taste. The “fishy” taste is generally dependent on the waters where you catch the fish and how you handle it.

This freshwater fish to eat will have the best taste if it is cooked while it is still fresh. The fresher the trout fish, the better it tastes. When compared to stocked trout fish, the native trout has a much better taste. The native fish features a pink or orange color on its flesh.

If you happen to catch trout during your fishing expedition, you will have a wide range of preparation methods to choose from. Size, however, is usually a huge factor when selecting the ideal preparation method.

If your best trout lure helps you reel in smaller fishes, pan-frying may be an ideal preparation method. If you catch a larger trout, filleting may be a better option. Trout can be broiled, baked, and smoked. 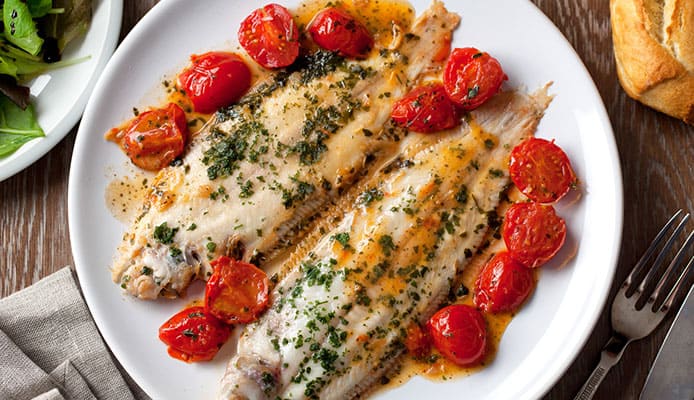 Also referred to as the sheepshead, the freshwater drum is one the best tasting freshwater fishes available on the commercial fishing markets. The freshwater fish to eat usually grows to a large size. It is more common in the cooler Tennessee north waters.

In most states in the US, it is often necessary to release larger bass fish after catching them. However, all states do allow the anglers to keep some bass of a specific maximum size.

If you happen to catch the bass fish, you should expect it to have white and sweetmeat. The meat taste is almost similar to that of bluegill fish.

As with most freshwater fish to eat, the bass fish taste is usually influenced by the kind of waters in which the fish resides. Bass fish originating from cold, clear, and clean waters have the best taste. Due to their size, bass fish have to be filleted.

The white bass meat features bloodline (dark red stripe) in it. This should be removed. After filleting the fish, you can pan-fry, broil, or bake it.

If you ask most anglers in Canada and the US which is the best tasting freshwater fish, most of the anglers are likely to respond that it is the walleye. This freshwater fish to eat is usually a little bit tough to catch. It usually resides at the lake bottoms and the streams.

The ideal time to wear your best fishing hat and go after the walleye is in the late evening and early morning hours when they are closer to the surface. If you fish when they are at the bottom, using a jig head instead of a bait holder hook may give you a better chance of catching the walleye. After catching one, you can cook it in various ways, including frying, baking, broiling, and filleting.

This freshwater fish to eat is common in most fish farms. On top of its good taste, the salmon is consumed by a large number of people for its high vitamin D, omega 3 fatty acids, and high protein content. The fish features red to orange meat. However, it is possible to find salmons featuring white flesh.

Most of the Pacific salmon species are caught in the wild while the Atlantic salmon are usually farmed. The wild salmon are generally born in freshwater but travel to the seawater to live there. The fish then moves back to the freshwater to spawn. This best tasting freshwater fish is usually prepared by smoking and canning.

3 perch species inhabit varying geographical areas. If your goal is to catch the yellow perch, you should be prepared to use your best fishing line in North America. The European perch resides in northern Asia and Europe while the Balkhash perch is more common in Kazakhstan.

The perch features white flesh. It has a firmer texture when compared to the crappie. Its taste is similar to that of the sea bass. 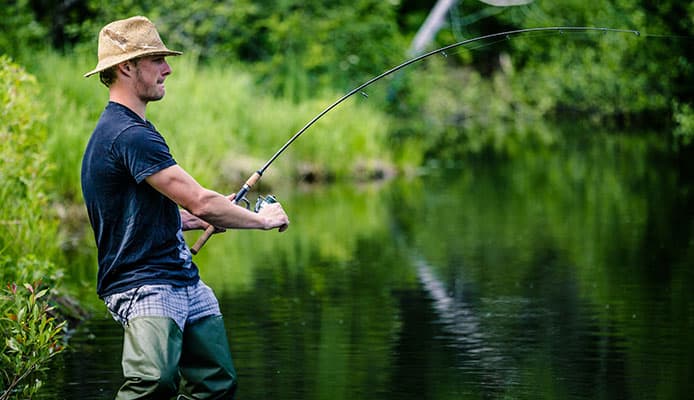 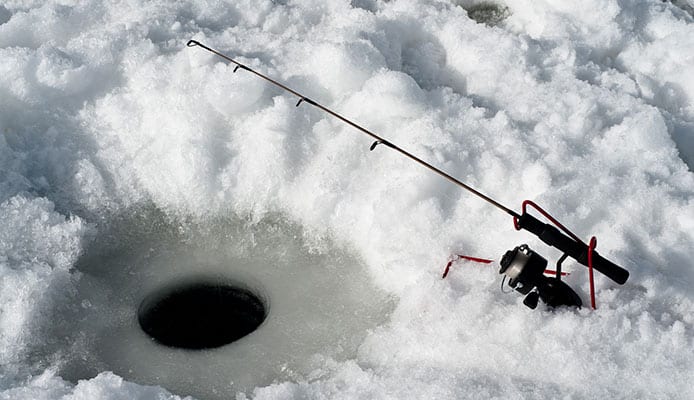 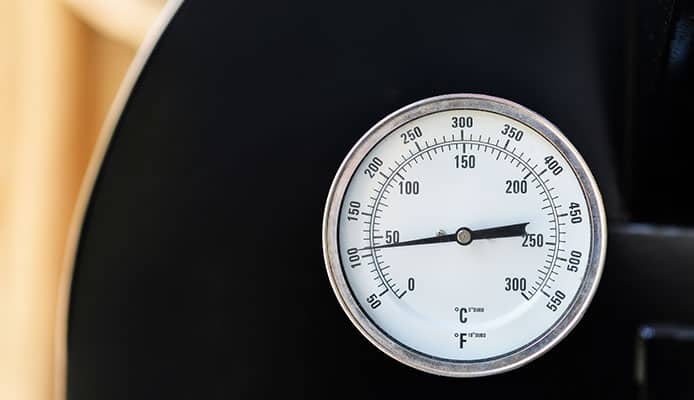