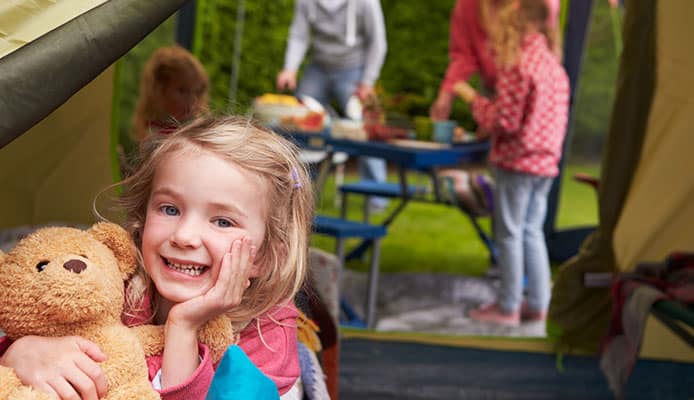 Whether it is for summer camping, hiking, or backpacking, among other outdoor activities, bears are some of the biggest threats that will confront you. Bear encounters are common, so it is important to equip yourself with knowledge on how to deal with them. With this, one of the most important to have in your survival kit is a bear spray.

While the best bear spray is a must-have, some people are thinking if pepper spray will make a good alternative. Both can act as a deterrent to potential attacks. But, will pepper spray work in bears the same way it works for humans? There is one way to find out – read this bear spray vs pepper spray comparison and learn from the insights we’ll share.

What is Pepper Spray?

Like tactical flashlights and pocket knives, pepper spray is one of the must-haves for self-defense. It is a common everyday carry item for many people, especially for those who are afraid of crossing dim alleyways or those who just want to be always ready to protect themselves from a possible attack.

A pepper spray is legal in the United States and non-lethal, making it easy to carry almost anywhere. Upon spraying, it causes an intense and temporary burning sensation, which will debilitate the attacker. It also causes temporary blindness and non-lethal inflammation. There are no lasting effects.

What is a Bear Spray?

Meanwhile, while pepper spray is used for self-defense against human attacks, bear spray, as the name implies, is used to drive bears away. This is a must-have in your hiking or camping checklist, especially if you are heading to an area that is known for the bear population.

When buying a bear spray, look at the label and check for the EPA registration. The EPA is the regulating body that checks bear sprays. They make sure that the bear sprays have the right concentration of the required active ingredients, which we will further discuss in the next section of this pepper spray vs bear spray comparison.

As you prepare for your outdoor adventure, you are most probably wondering if bear spray and pepper spray are the same. To answer this question, NO, they are not the same. While they are both effective in defending yourself from a potential attack, they are made of different things and they also work differently as you will discover in this bear spray vs pepper spray article.

The most obvious difference between the two is their intended use. Bear sprays are for bears and other animals that you can see in the wild. Pepper sprays, on the other hand, are designed for humans.

The two are also different in terms of their effects or what they intend to do. With pepper spray, the goal is to incapacitate the attacker, which will give you the time to escape. This causes temporary blindness and a burning sensation, among other effects. With a bear spray, on the other hand, the goal is to distract the bear so you can leave and find a safer place. It does not mean to incapacitate or hurt the bear.

Speaking of pepper spray vs bear spray, they are also different in terms of their spray pattern. With pepper spray, it creates a stream that is directed to the attacker. With a bear spray, on the other hand, it acts like a fogger. Meaning, when it is sprayed indoors, it affects both the attacker and the victim. This is why bear sprays are only best for outdoor use.

The size is another obvious difference between the two. Pepper sprays are compact, handy, and lightweight, almost similar to the size of keychain knives that you can also use for self-defense. However, bear sprays are packed in larger canisters, which will make them harder to carry, especially with other hiking or camping essentials in tow.

In the United States, there is a third-party agency that regulates the market for bear sprays. This is to ensure that the product is humane. One thing that the agency evaluates is the concentration of the active ingredient in the spray. The content of capsaicin and related capsaicinoids should be approximately only about 2%. If it is more than such, it can be cruel to the bear.

As we talk about bear spray vs pepper spray, we would also like to mention how the two are different in terms of their reach. Using a pepper spray requires you to be nearer the attacker since it only fires mist at an average length of 8 to 12 feet. This is as against bear sprays, which can reach 18 to 40 feet, so there is no need to be next to the bear to defend yourself.

In terms of shelf life, the two sprays are almost the same. They can last up to four years. Keep them in a place away from direct heat and moisture. Keep it out of the reach of children.

Let’s also talk about the legality of pepper spray vs bear spray. This depends on your location. If you are from the United States, there is no need to worry as the two sprays are legal, so you can carry them around without any problem. If you are from Canada, however, it is a different story. While you can carry a bear spray, civilians are not allowed to own pepper spray. This could mean hefty fines and up to three years in prison if you use it on humans.

Tips for Using and Carrying Sprays

Regardless of which one you have, the more important thing is that you know how to use it properly to maximize its effectiveness. For pepper spray, it is often kept in a bag or a chain. If you are walking in a dark alley, it is best to hold it in your hand so that you are ready to defend yourself.

A bear spray is usually larger and heavier, so you don’t have to hold it the entire time you are hiking or roaming around the campsite. If you are walking, you should not keep the bear spray inside your hiking backpack. You might not have the time to open the bag and look for the spray when a bear is about to attack. It is good to have a holster that you can strap on your belt.  It is useless if you cannot access it within seconds of seeing the bear.

When using pepper sprays, direct it to the face of the attacker. Make sure that the nozzle is not facing you. Aim directly and do not panic. On the other hand, with a bear spray, you can be a bit farther from the target. It can shoot at 18 to 40 feet, so there is no need to be near the bear. You need to be as far as possible from the bear. Spray for about six seconds or until the bear turns around and you have the time to run.

For the best effects, use a bear spray for a minimum of six seconds. If you fire it shorter than that, it will be ineffective. As for the pepper spray, hold it until the attacker is incapacitated. This can take more than six seconds or will require several bursts depending on the size of the pepper spray that you are using.

Regardless of the situation or the location, these sprays should just be your first line of defense. They are not enough. For your peace of mind, use camping food storage to keep bears away. Research about your campsite or your hiking route to prepare if it is bear territory. For human attacks, meanwhile, situational awareness is one of the most important. Self-defense weapons like a pocket knife will come in handy.

To conclude our discussion about bear spray vs pepper spray, they are both essential for self-defense but have different uses. They use the same active ingredient, which is the same you will find in peppers. However, the concentration is higher in pepper spray compared to bear spray. They are also different in terms of their spraying pattern and what they intend to do.

So, which one is best to buy? If all you want is to defend yourself from a human attacker, go for pepper spray. On the other hand, for a must-have in your camping and hiking checklist to defend yourself against bears, a bear spray is what you need. You should not use one as a replacement for the other. 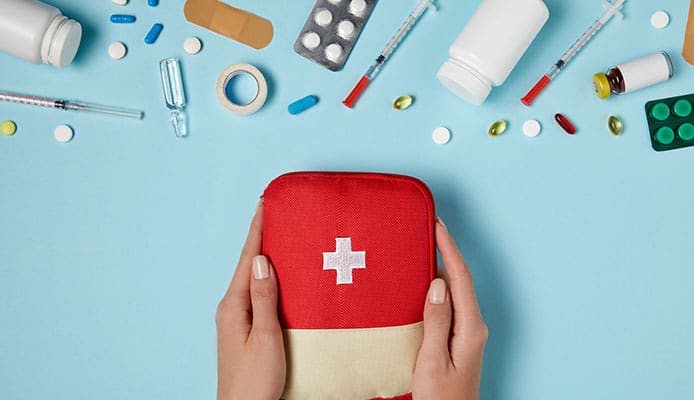 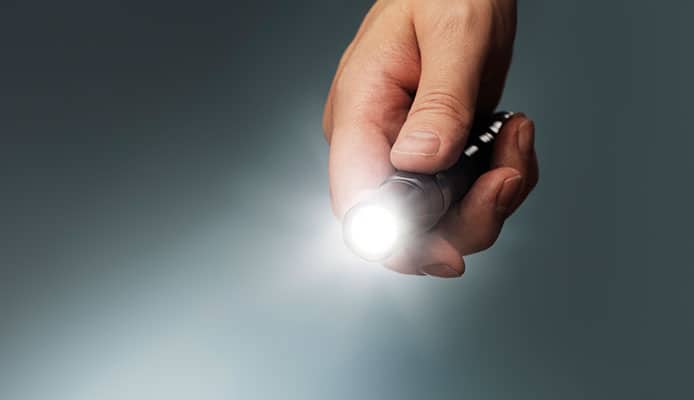 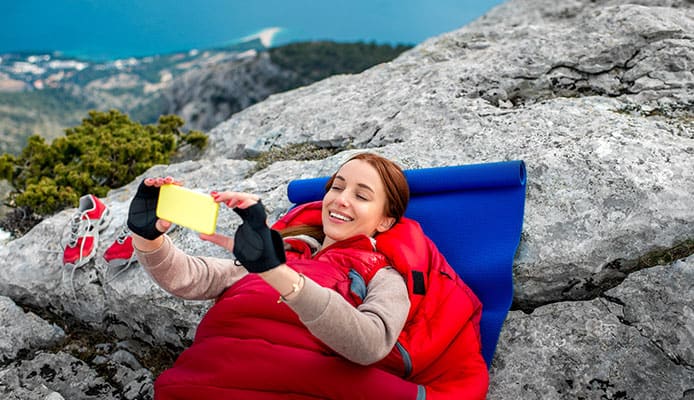