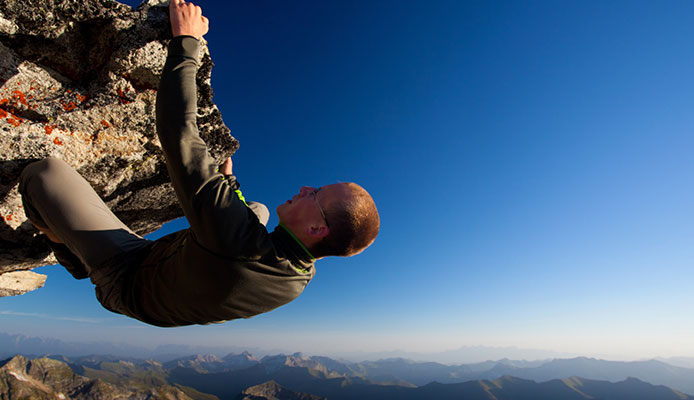 Climbing requires the use of various muscles, from the tips of your climbing chalk laden fingers down to the toes inside your rock climbing shoes. So it only makes sense to train every muscle involved in the said sport. However, some climbers often forget to train other muscles not directly utilized in climbing. Enter antagonist training. Doing antagonist workout routines is essential in helping you become a better climber overall.

But what exactly is antagonist training? What makes it so important? What workout routines or exercises can you do to train antagonist muscles? The article below should be able to answer these questions and more.

What Is Antagonist Training?

Look at your body and notice the arrangement of the muscles. You’ll see that there are muscles located opposite of each other. You have the biceps and triceps, chest and back, quads and hamstrings, and several others.

Some climbers often put too much focus on training their pull muscles like the biceps, back, and others since this is what they mostly use in climbing. But every veteran climber knows that training the push muscles like the triceps, chest, and others (those opposite of the push muscles) are equally as important; hence, the importance of including them in their climbing workout routines.

The Importance of Training Antagonist Muscles

Training the antagonist muscles is crucial to becoming a successful climber. Even though climbers mostly utilize their pull muscles while climbing (like pulling themselves up or pulling on a climbing rope), this doesn’t mean that you can ignore the push muscles.

For one, training your antagonist muscles is essential in maintaining muscular balance throughout your body. You can’t keep working on your biceps and back only because it will cause an imbalance in strength (not to mention appearance) in your arms and upper torso. An equilibrium in both pull and push muscles will help to improve your overall balance and help make your movements more stable and fluid.

Second, this type of training is also helpful in treating some of the most common climbing injuries. For instance, climbers often suffer injuries in their elbows from repeatedly (sometimes prolonged) hanging on climbing holds. During their rehabilitation, therapists use antagonist muscle training for a well-rounded treatment. They work out muscles like the delts, traps, and other muscles connected to the elbow and its functions.

Lastly, antagonist muscle training is crucial in helping climbers avoid injuries. Exercising both their push and pull muscles will improve their strength and muscular endurance. With more developed muscles, they can reduce the chances of them getting injured while climbing.

So if you are just getting started with rock climbing and are currently planning your climbing workout routines, be sure to include antagonist muscle training in your training regimen.

There are plenty of antagonist workout routines and exercises that climbers can do to target their antagonist muscles. Outlined below are five of these exercises. They are some of the most effective ways to train for rock climbing and should be part of all climber’s training regimen.

Reverse wrist curls are essential in maintaining balance and strengthening the forearm muscles. To do this exercise, follow the steps below.

Pushups are a staple in any athletes’ exercise routine. This helps to train the chest and triceps, two push muscles that don’t usually get trained since most climbing movements involve using the pull muscles such as the back and biceps. This exercise also trains the elbows and shoulder muscles. The pushup may appear to be simple, but it is an essential antagonist workout exercise for climbers.

The farmer’s carry is an exercise that targets the forearm muscles, but it also works other agonist and antagonist muscles of the core, shoulders, and even the legs. To perform the farmer’s carry, follow the steps below.

Just like pushups, dips mainly target the chest and the triceps, which makes it another great antagonist workout. You don’t even need to go to the gym to perform this exercise since you can do it at home using chairs or the edges of a kitchen counter. 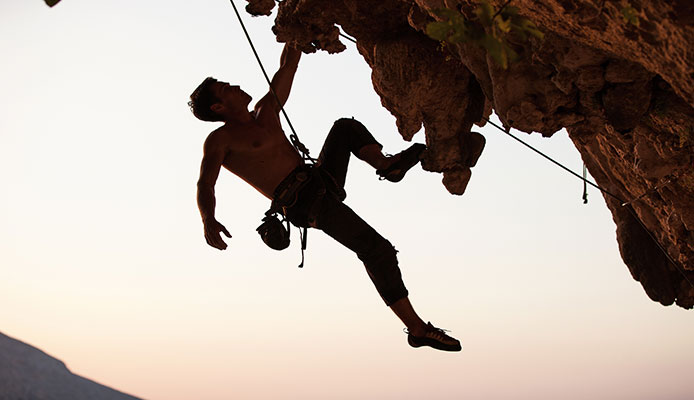 Q: What are the antagonist muscles?

Q: What is an agonist and antagonist muscle?

Q: What's the difference between agonist and antagonist?

We’ve all heard it a million times before: “The best training for climbing is climbing.” Although climbing indeed is a very technical sport and requires specific training in indoor rock climbing gyms or at the crag, climbers need to realize that climbing in itself is not enough. They need to supplement their climbing exercises with muscle-targeting routines like antagonist training. Combining climbing with an antagonist workout routine and overall strength development can immensely help climbers reach their full potential. 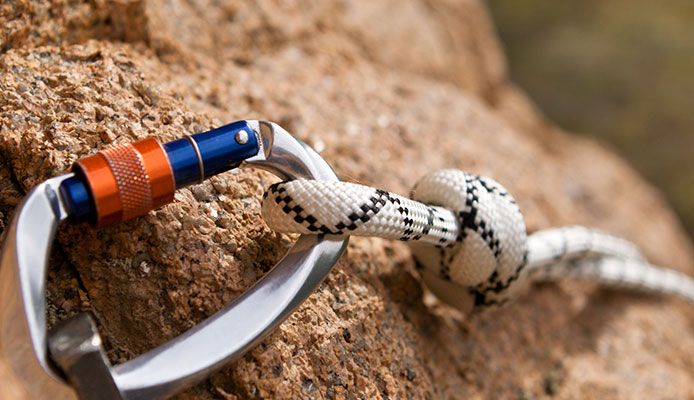 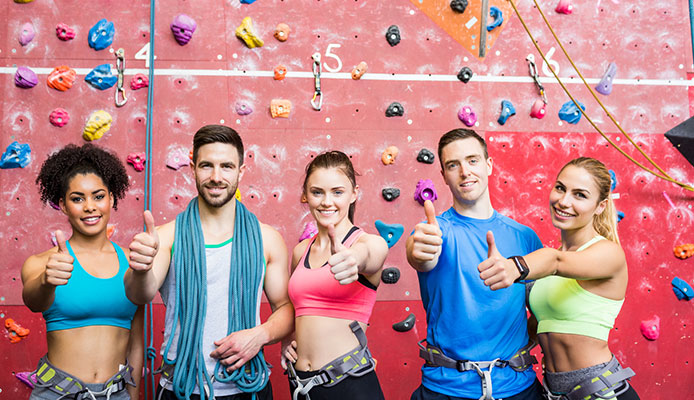 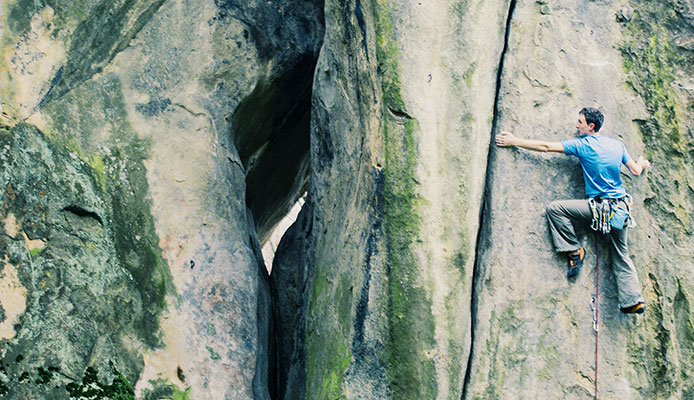