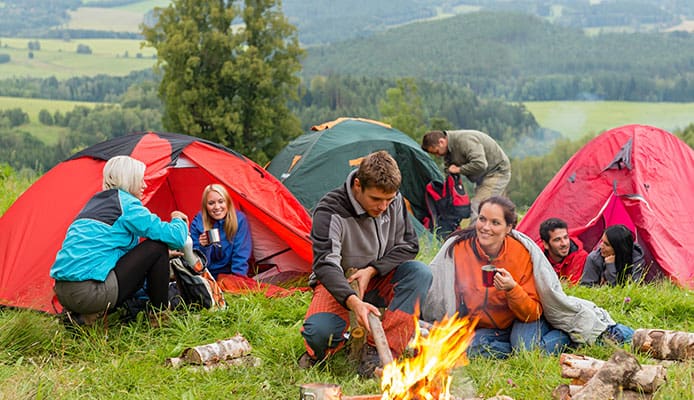 Many first-time tent buyers, when doing their research before their purchase, are often concerned about the type of camping tent they should get like dome tents, canvas tents, teepee tents, and others. Some may even consider getting motorcycle camping tents. Although these considerations are valid, another category of tents that these first-time buyers should consider is the 3 season vs 4 season tent.

This is important because much of their comfort concerning their comfort and safety in different weather conditions will depend on it. But what exactly are these types of tents, and how do they differ from each other? Below we’ll take a look at the main differences between 4 season vs 3 season tent and how these considerations can affect your purchasing decisions.

Much can be gleaned from the names of the tents themselves when it comes to general usage, and these are spelled out the main difference between a 3 season vs 4 season tent.

3 season tents are suitable for use in the following seasons: spring, summer, and fall. These types of tents will ensure that you are comfortable while inside the tent during these seasons, providing you with a cooler shelter but is still capable of protecting you from the wind and light rains.

On the other hand, 4 season tents can be used all year round, although they are most recommended for use during the winter season. They provide better insulation to keep you warm and are much more capable of protecting you from harsh weather conditions like heavy rains, strong winds, and snowfall. Because of their design though, they are not recommended for use during spring, and especially summer because you will feel too hot while inside the tent. But if you’re worried about cold summer nights or are camping during the later parts of fall, then you’ll be glad to have brought a 4 season tent instead of a 3 season tent.

Breathability is an important consideration when you go camping during the hot and humid months of the year. You don’t want to spend the whole night roasting inside your camping tent as you sleep as this will only make you feel very sweaty and uncomfortable. That said, between a 4 season vs 3 season tent, the latter is the clear winner concerning this aspect.

3 season tents are generally designed with lots of mesh fabrics that serve as ventilation to let the cool air into the tent and let the hot air out instead of keeping it inside. This feature also helps to circulate the air inside the tent. The thinner fabric used in 3 season tents also helps keep the inside of the tent cooler.

4 season tents, on the other hand, have thicker fabrics and less ventilation, which means that you’ll be feeling like you’re in an oven when you go camping with these types of tents during the summer months. Sure, you can use camping tent fans or a portable tent air conditioner if you have a budget to keep the inside of your 4 season tent cool. If you don’t have these or are not willing to buy one, then a 3 season tent is what you’ll want to go for.

Between a 4 season vs 3 season tent, the former is much stronger and more resilient than the latter. This is because 4 season tents are made from thicker fabrics and thicker and heavier tent poles which are much better at withstanding strong winds and heavy downpour. This doesn’t mean that 3 season tents aren’t strong and durable; however, they are only capable of fending of light rains and winds thus making 4 season tents the clear winner in terms of strength and resiliency.

Take note that this factor will largely be influenced by the quality of the camping tent. Cheap and low quality 4 season tents will be no match against a high quality 3 season tent on any day. That said, avoid buying cheap 4 season tents (or even 3 season tents) to ensure that your shelter doesn’t suddenly collapse while being pounded by rain, wind, or snow.

Weight is an important factor for many campers, not only for 4 seasons vs 3 season tent but for other types of tents as well (especially when it comes to backpacking tents). That said, 3 season tents are much lighter than 4 season tents because of the materials that they are made from. Aside from having lots of mesh fabric (which is, of course, lighter than a solid fabric), the type of fabric used in 3 season tents is thinner and of a lighter material. 4 season tents make use of thicker fabrics for better insulation and protection, but this makes them much heavier than 3 season tents.

So Which Type of Tent Should You Choose? 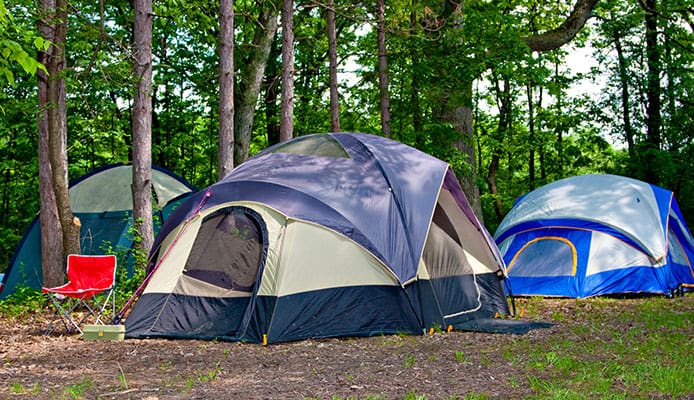 At this point, you should already have a fairly good idea of what tent you should go for when choosing between a 3 season vs 4 season tent. If you’re planning to go camping during the spring, summer, or fall seasons then a 3 season tent is what you need. If you intend to indulge in some winter camping activities, then obviously you’ll want a 4 season tent. Simply put, think about the weather conditions in which you’ll be using the tent.

If you’re still not sure about which between a 4 season vs 3 season tent you should choose, then you may want to consider another type of camping tent: the 3+ hybrid tent.

The Best of Both Worlds

So if you still can’t decide between a 3 season vs 4 season tent, then you may want to consider getting a 3+ hybrid tent. Just remember that although it combines many of the benefits of both 3 season and 4 season tents, it also has some of the disadvantages of both (for instance, don’t expect 3+ hybrid tents to be as breathable as actual 3 season tents).

Camping tents are available in a variety of styles, designs, and types. There are your traditional camping tents, inflatable tents, and even tree tents and glamping tents. But aside from these, first-time buyers should also consider whether they want a 3 season vs 4 season tent. As has been mentioned earlier, there are significant differences between a 4 season vs 3 season tent, and these can affect how much you enjoy your day in the outdoors. Fortunately, it’s not very difficult to decide whether you want a 3 season tent or a 3 season tent. You simply need to consider the type of weather conditions in which you’ll be using the tent and make your choice from there. 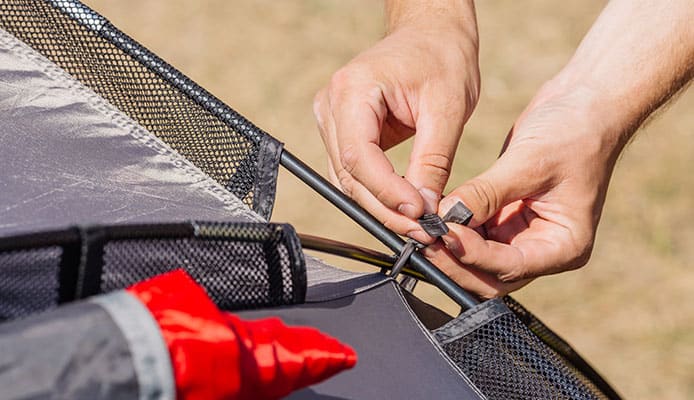 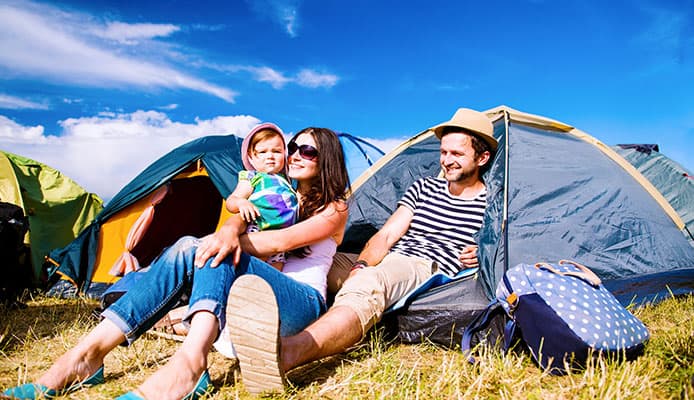 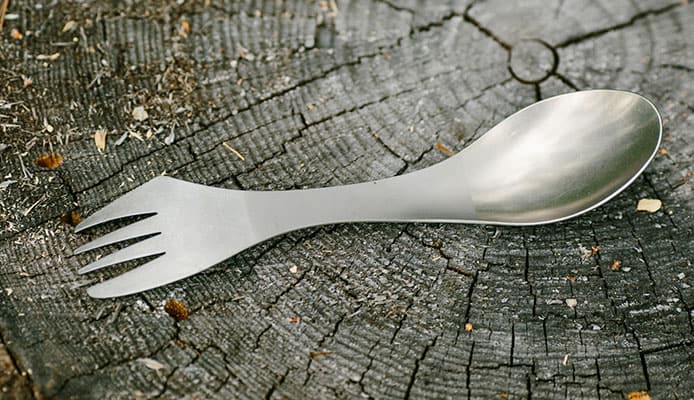